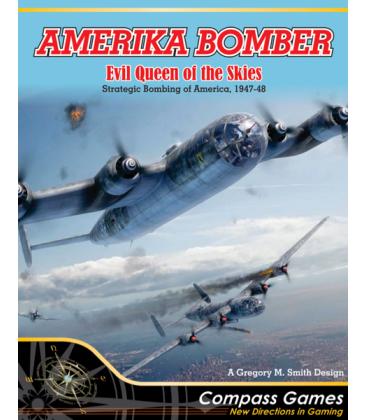 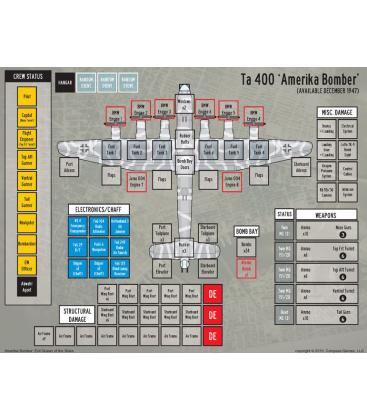 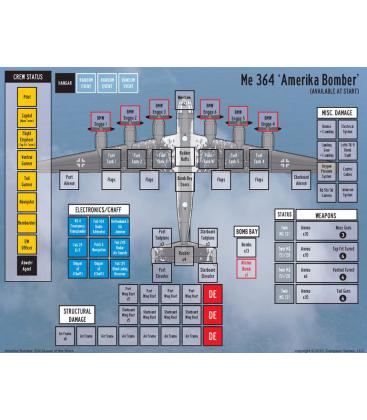 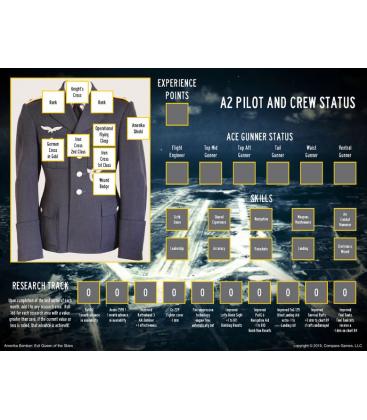 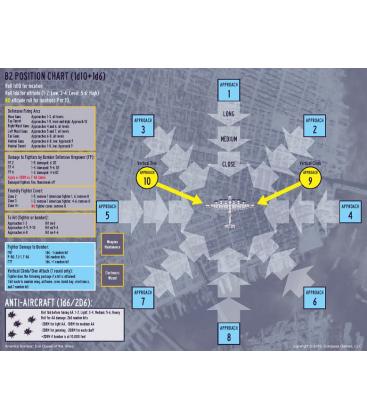 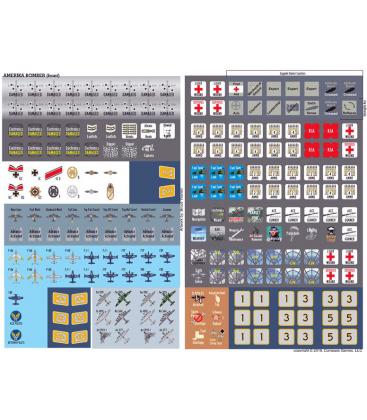 Amerika Bomber: Evil Queen of the Skies is a Solitaire, Tactical Level Game which places you in command of a hypothetical, yet historically-based Bomber Aircraft during a frightening look at what might have been in World War II. Each turn consists of one sortie, during which the Player will fly a Mission to bomb the mainland of the United States. As the Player progresses, he may choose to upgrade to even more advanced Bombers in this alternate History Game.

Amerika Bomber: Evil Queen of the Skies is based on the popular, action-packed "B17: Queen of the Skies" System and pays homage to Glen Frank’s original System, but with streamlined routines and a few twists. It builds a strong narrative around the Pilot as you look to earn skills, rise in rank through promotion, receive awards and survive a dangerous year above America.