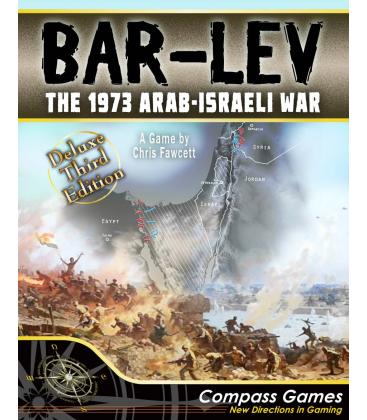 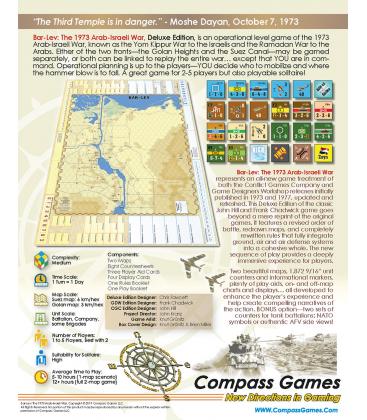 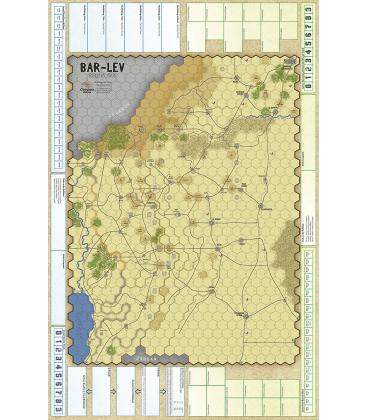 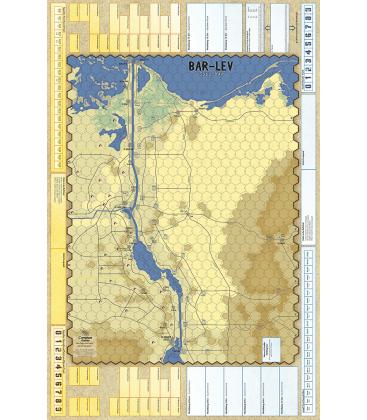 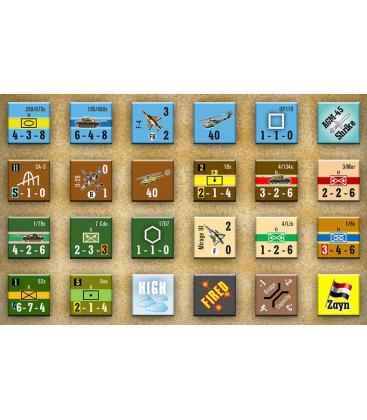 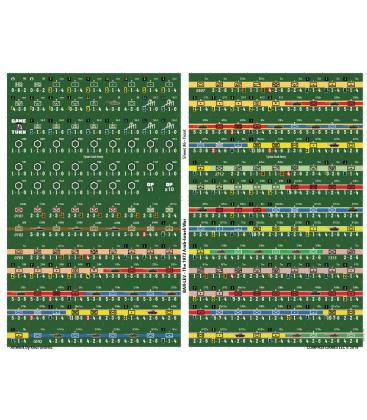 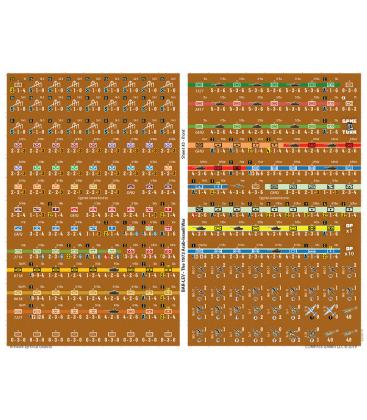 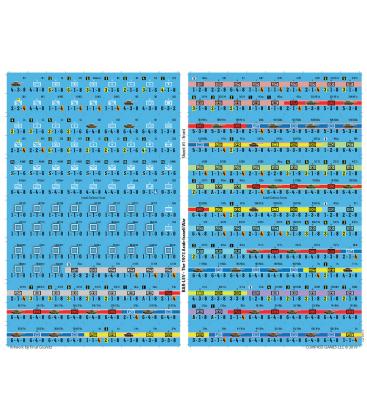 No Peace Without Spain!: The War of Spanish...

Bar-Lev: The 1973 Arab-Israeli War (Deluxe Edition) represents an updated Game treatment of the GDW release originally published in 1977, faithfully remastered and updated with this all-new, Deluxe Edition. Either of the 2 Fronts (the Golan Heights and the Suez Canal) may be gamed separately, or both can be linked to simulate the course of the entire War.

This Deluxe Edition of the classic Frank Chadwick Game goes beyond a mere reprint of the original game; it now features an updated order of battle and revised, expanded Rules that fully integrate the Air and Air Defense Systems into the rest of the Game, featuring a re-engineered Sequence of Play to provide a much more immersive experience for Players. Operational Planning is up to the players (you decide who to mobilize and where the hammer blow is to fall). Some of the Enhancements made in this Edition include: