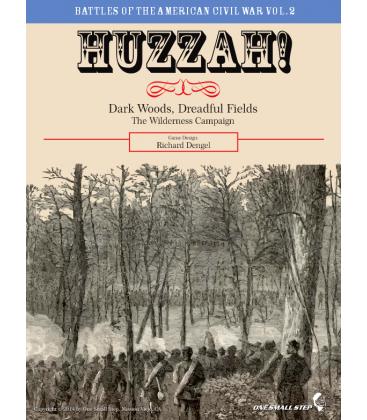 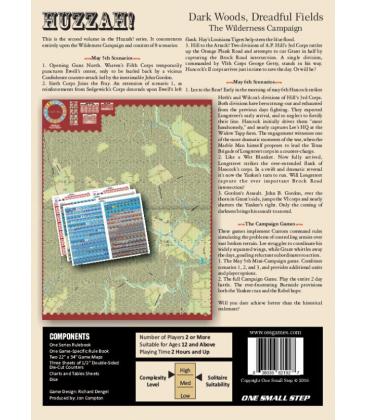 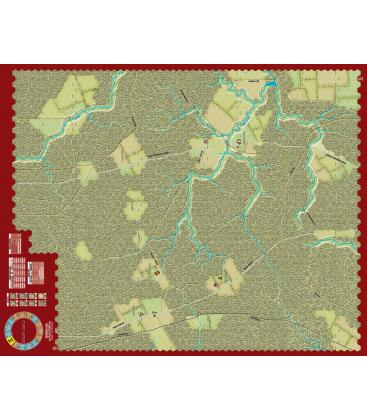 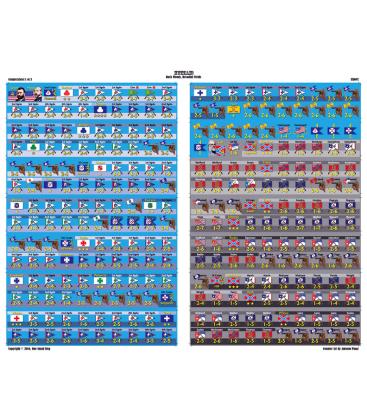 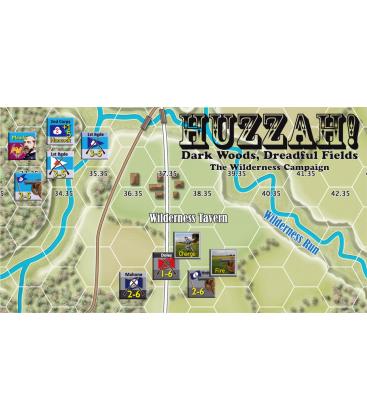 Battle of the American Civil War

Stalin's Final War: What if the Soviet Union...

The 2nd Volume in the Huzzah Series concentrates entirely upon the Wilderness Campaign. It will consist of 8 Scenarios.

Contents: Eight 11x17" Maps that mate together to form various portions of the Battlefield or all together for the entire Campaign, 560 half inch die-cut full-color Counters, 1 Rules Booklet, 1 Scenarios Booklet, 2 Sheets of Charts and Tables, 2 Ten-sided Dice and 1 Game Box.