Breakthrough: Cambrai, On November 20, 1917, 324 British tanks, followed by 8 infantry divisions, advanced on a front of 10,000 yards against the German lines near Cambrai, in Flanders. A combined-arms assault, plus the use of new artillery techniques, initially smashed the German trench line. In several places, the attackers suffered almost no casualties and, by the end of the day, recorded gains of three to four miles. Would it be possible, this time, to break through to the “green fields beyond”? British euphoria over the success of the offensive was dampered only by the loss of 47% of their tanks on the first day.

A two player game simulating the British assault to breach the “Hindenburg Line” between November 20 and December 3, 1917. One player controls the British forces, the other the German forces. The object of the game is to control a certain number of areas on the map or, for the British, to exit units off the map into certain perimeter zones. An area-movement game which uses impulse mechanics (where players alternate "mini-turns") similar to popular games like Breakout: Normandy and Monty's Gamble: Market Garden. The impulse nature of the game means little or no down time for each player while waiting for the other to complete a move or attack. 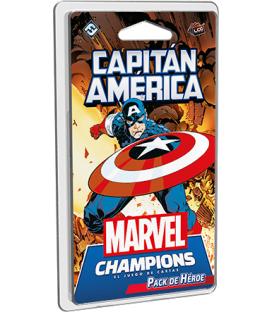 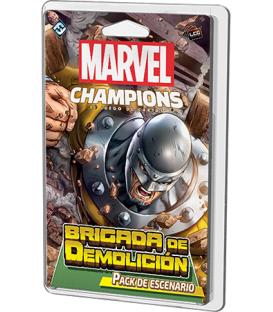 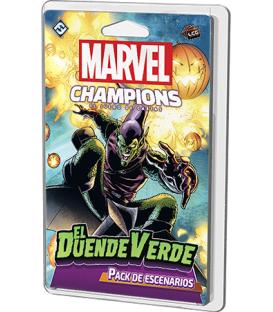 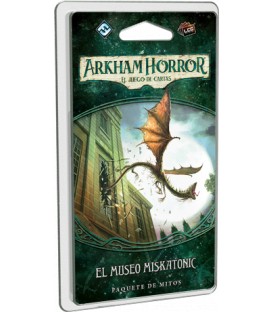