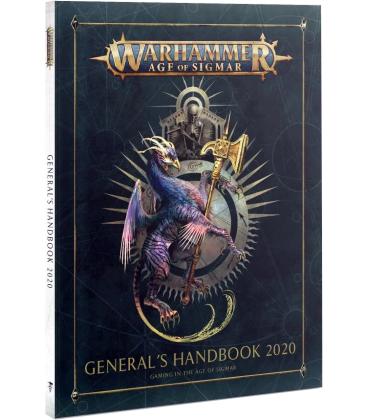 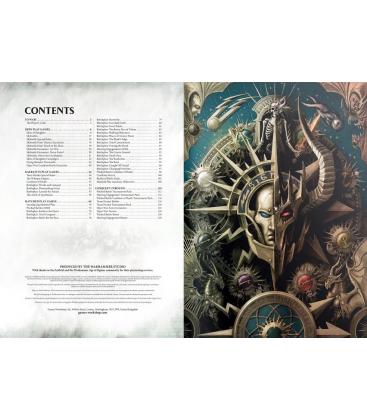 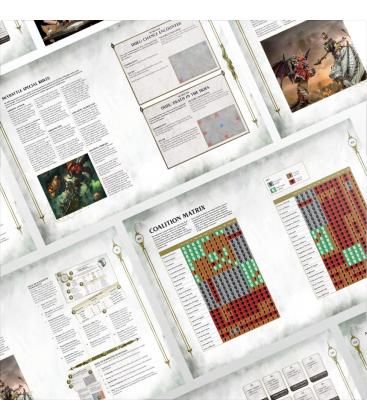 The Essential 2020 General’s Handbook updates the Core Rule Set to enhance your Games of Warhammer: Age of Sigmar. No matter how you like to play, there’s something in here for you.

The Player’s Code, a Set of Guidelines to follow, ensuring that each Player has a fun and rewarding experience. 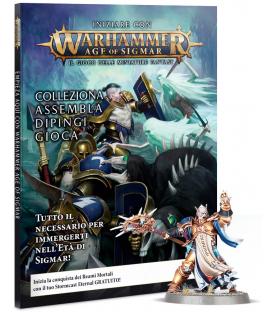 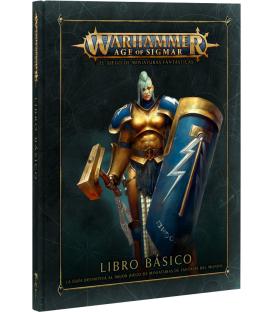 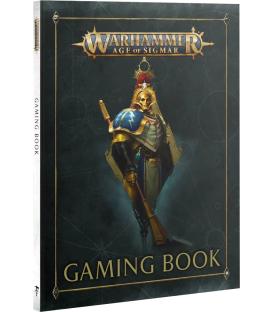 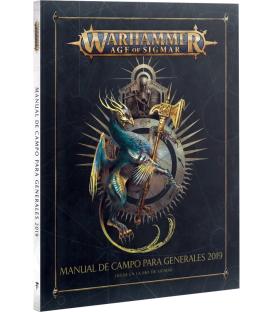 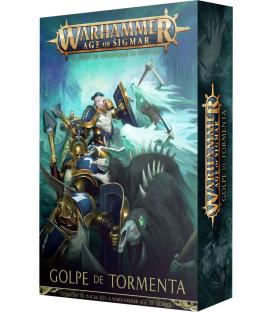 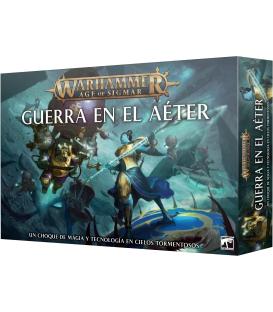 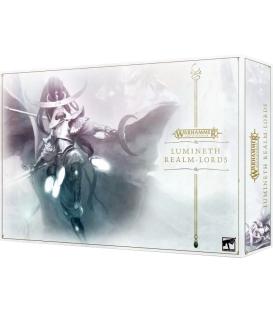 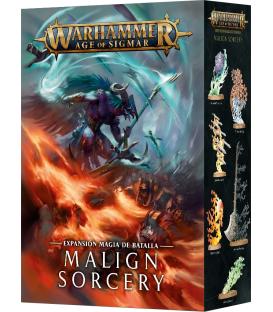 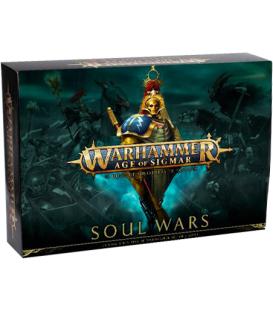 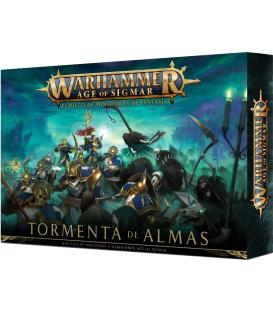