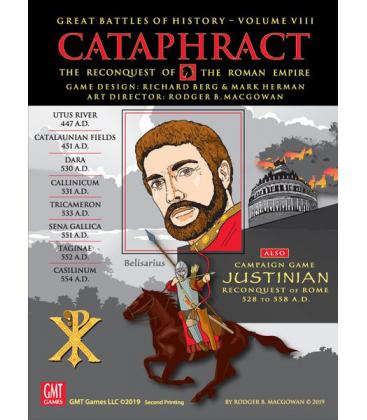 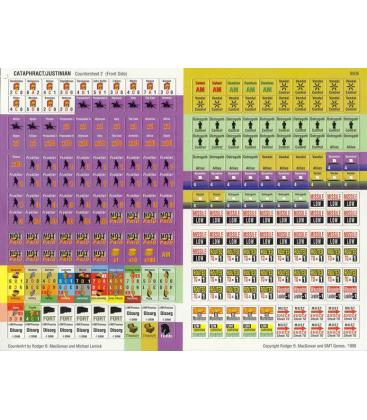 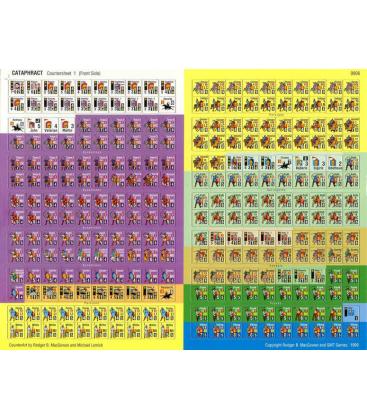 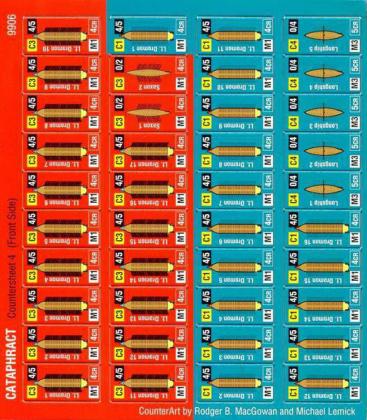 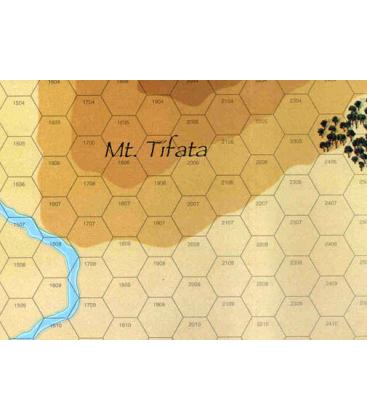 Cataphract is defined as a heavily Armored Cavalryman modelled either on the Sarmatians (Cataphractarius) or the Persians (Clibanarius). He was the ultimate Mounted Armored Warrior of the Ancient World, trained in both shock and missile combat.

Cataphract portrays the development of the art of war wrought by the early Byzantine Empire, during the Reign of Emperor Justinian, under his great Generals, Belisarius and Narses. During this period the Byzantine Empire, also known as the Eastern Roman Empire, for a brief period of time, re-captured a large portion of what was formerly the Western Roman Empire. Although successful in its attempts to reconquer Italy and North Africa, the Byzantine Empire's resources were insufficient to hold on to its gains.

Cataphract covers all the major Battles that defined this Era. To place these Battles in their proper historical context, the Campaign Game, Justinian, is enclosed, which covers the quest to reconquer the Roman Empire under one ruler. This edition includes the Battles of the Utus River (447 CE) and the Catalaunian Fields (451 CE) from the original Attila Scourge of God Module. 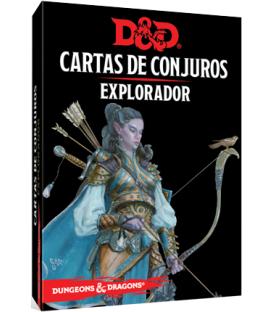 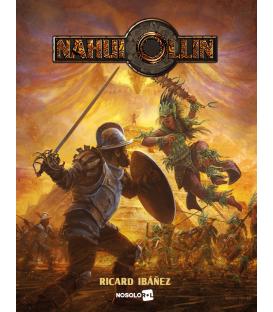 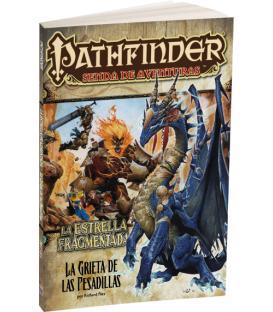 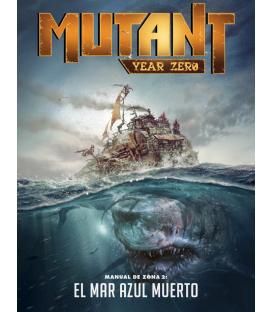