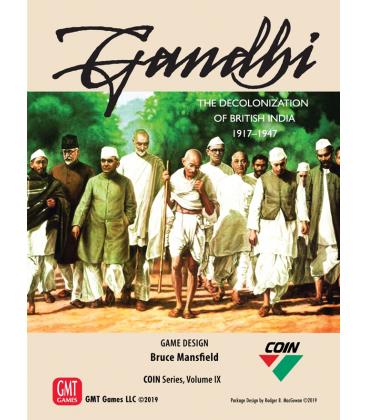 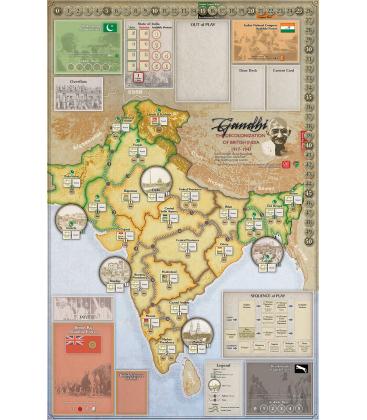 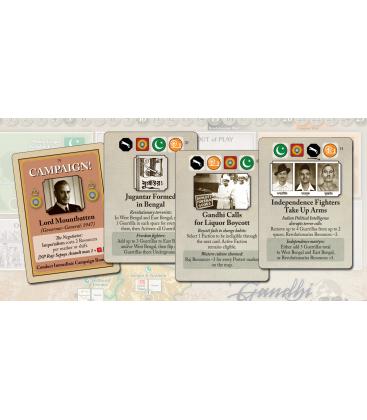 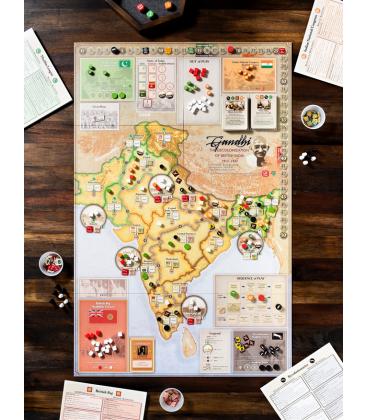 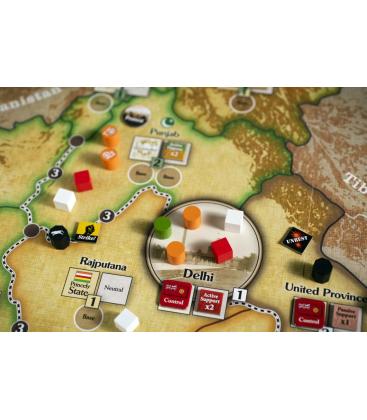 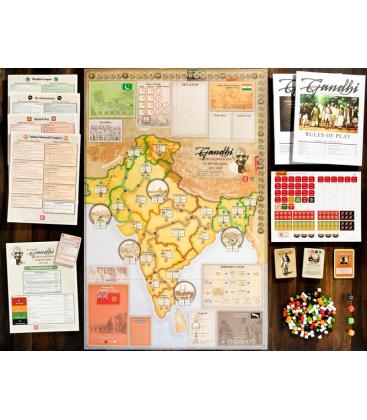 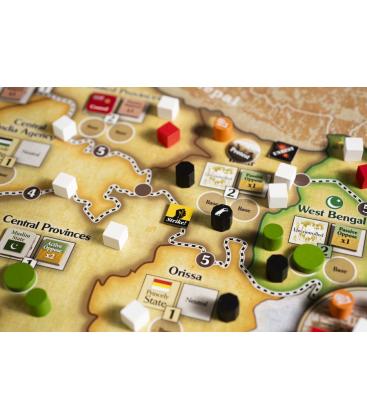 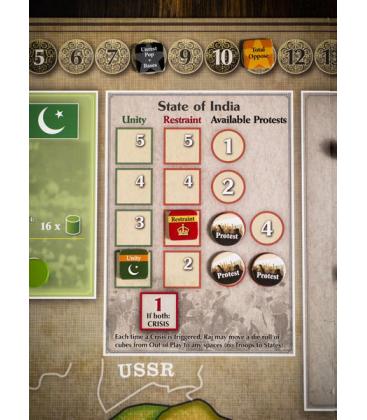 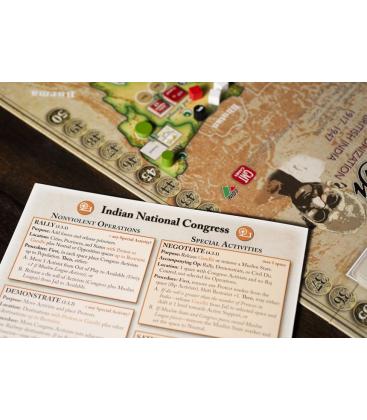 Gandhi: The Decolonization of British India, 1917-1947 is Volume IX in GMT’s acclaimed COIN Series. Exploring one of the world’s most prominent experiments with non-violent resistance, Gandhi takes us to the Subcontinent of India, the jewel in the crown of the British Empire, for a detailed look at the final decades of the British Raj. 1 to 4 players compete to determine the future of India; will the transition to home rule be a peaceful one, will India be split apart by partition or Civil War, or will it remain firmly in the grip of Empire?

Gandhi: The Decolonization of British India, 1917-1947 offers a fresh perspective on the history of insurgency with the addition of a new type of Faction to the COIN Series, the Non-violent (NV) Faction, while retaining the multi-faction, asymmetrical, card-assisted system of earlier titles in the COIN Series. COIN veterans will be able to jump right in.

In Gandhi: The Decolonization of British India, 1917-1947 players will face a range of difficult and interesting strategic choices. Following in the innovative footsteps of previous COIN titles, Gandhi weaves together historical, political, and cultural threads and offers an opportunity to study non-violent and violent resistance in one of the most significant colonial possessions from the Age of European Imperialism. Civil disobedience and non-cooperation, protests and terror, imperialism and constructive programme, growing unrest, negotiation, agitation, assassination, persuasion, boycotts, martial law, and many other options await. 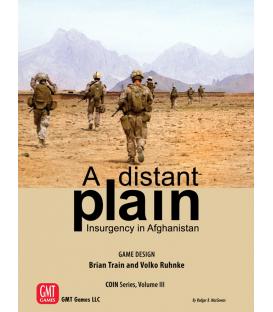 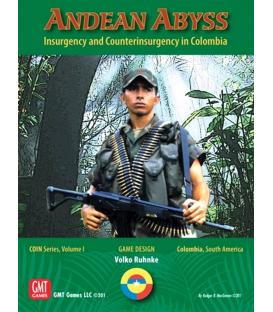 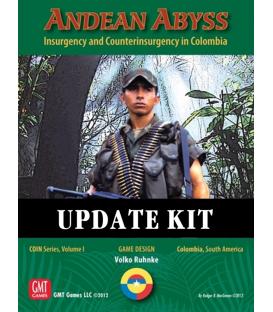 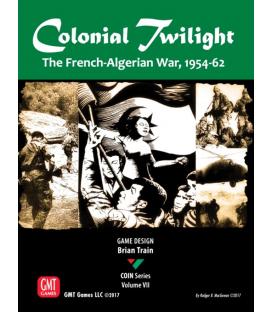 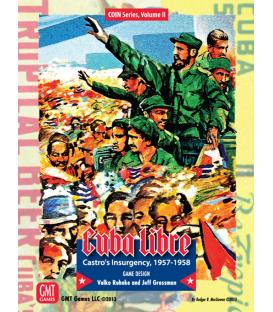 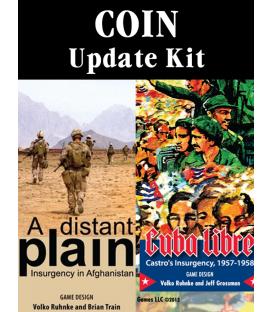 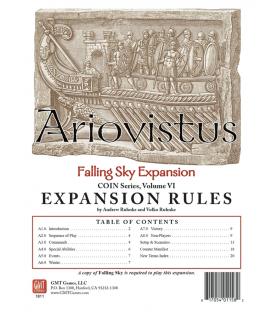 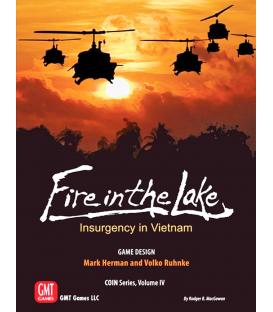 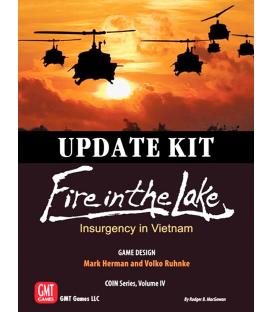 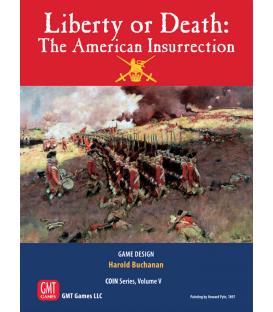 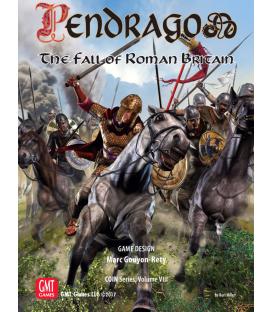 Pendragon: The Fall of Roman... 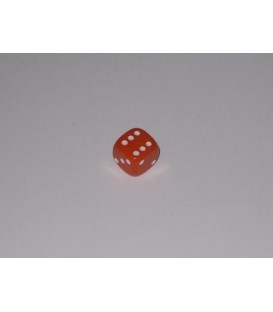 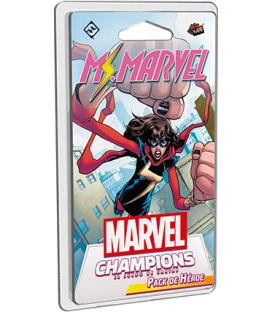 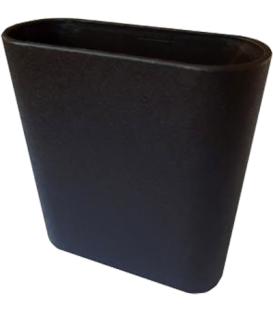 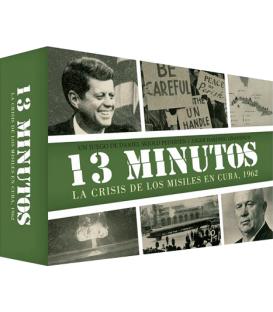