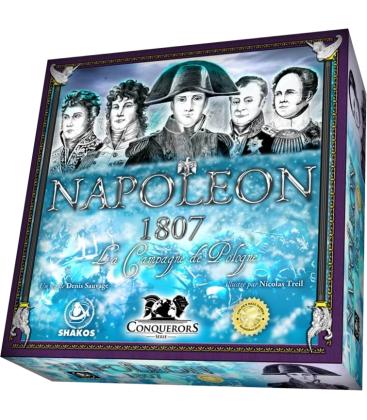 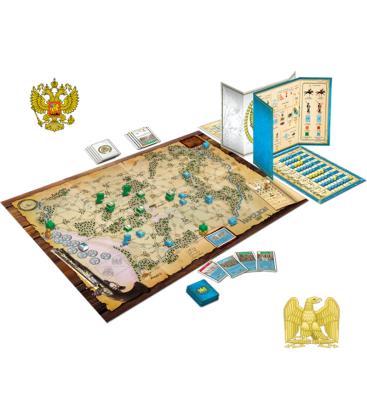 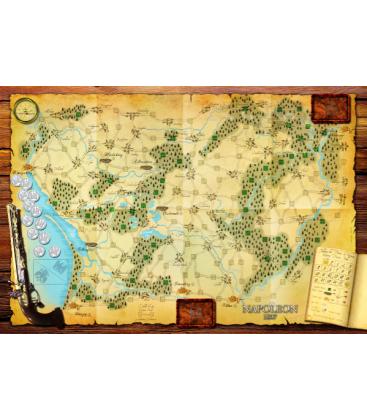 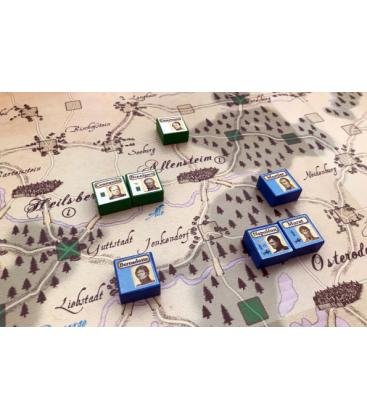 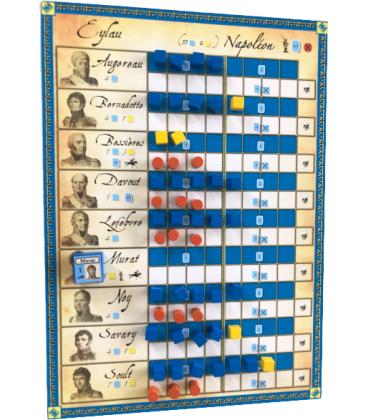 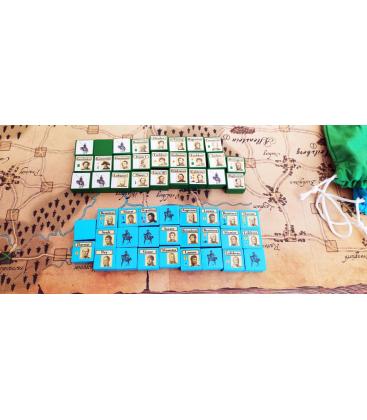 Napoleon 1807 uses the same Game System as "Napoleon 1806". It contains 13 Scenarios allowing to simulate the 3 main Battles of the Polish Campaign, Pultusk, Eylau and Friedland.

After the defeats of Auerstaedt and Jean, Prussia collapsed but has not yet surrendered. Their Russian Ally arrives from the East to defy Napoléon. The tough Polish Campaign is beginning. Napoleon 1807 takes over the entire Playing System of "Napoleon 1806". Through 13 varied Scenarios relive the confrontations between the Russians and the French in the heart of the Winter of 1806-1807 in Poland.

3 Campaigns are proposed that retrace the terrible events that will lead to the famous Battles of Pultusk, Eylau and Friedland. The last 2 Scenarios will allow you to link Napoleon 1807 with the first game in the Series, "Napoleon 1806". Be careful, these 2 Scenarios require you to own Napoleon 1806. A 4-page Quick Start Booklet is also included in the box. It encourages a quick introduction to the Game and is ideal for introducing new playful sensations to the youngest Players. 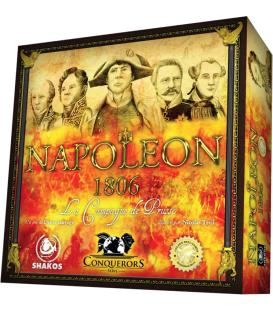