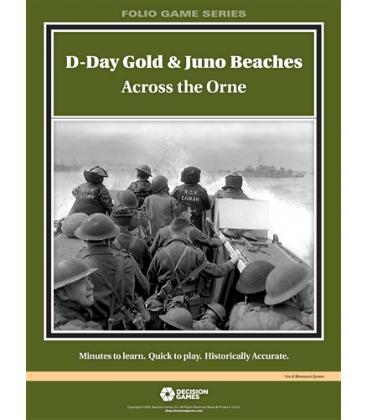 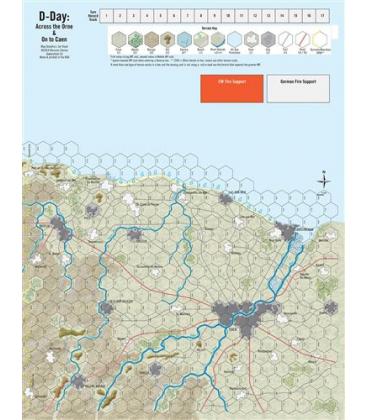 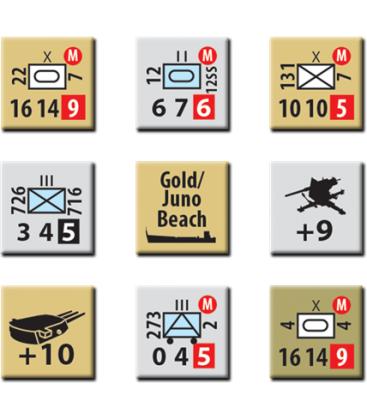 This game covers 2 landings: the British on Gold Beach and the Canadians on Juno. They face the lightest opposition but must press well forward to secure the Core of the Allied lodgment: the Town of Bayeux and the road from there to Caen. The German player has little to work with at first, but can expect powerful reinforcements, including the only Panzer Division near the landing beaches. As the Campaign progresses, both sides will use this area to secure or expose the flanks of the Battles on either side. 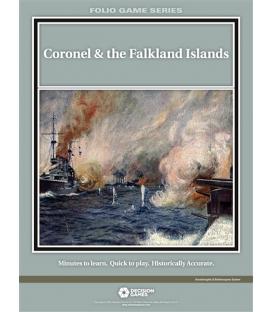 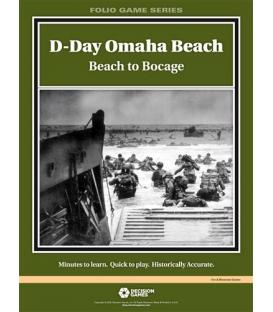 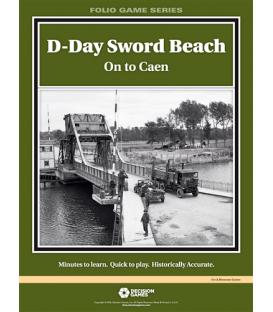 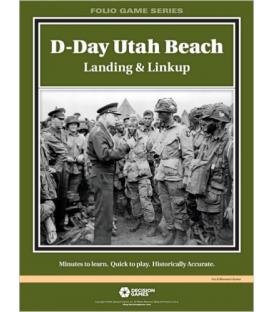 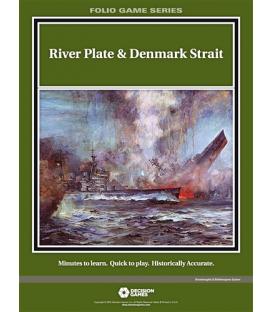