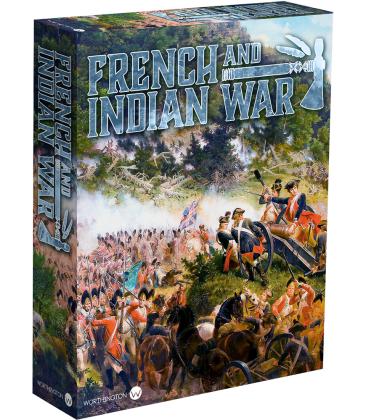 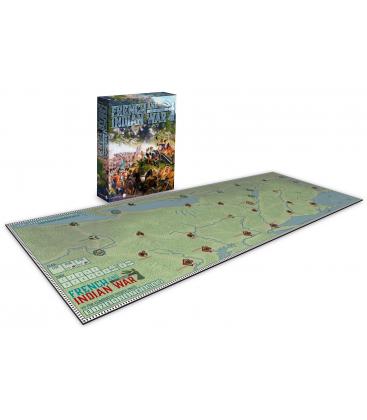 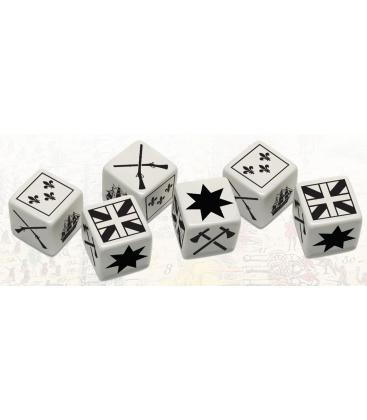 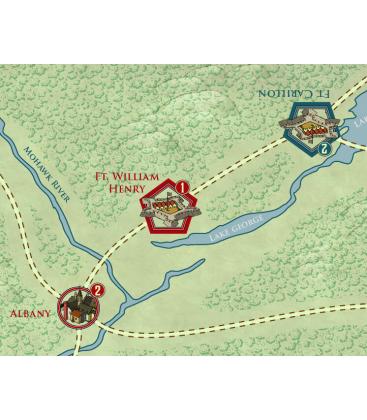 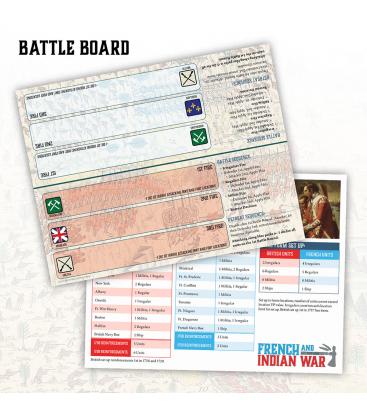 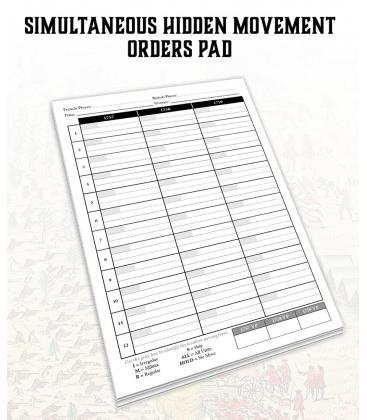 French and Indian War 1757-1759 is a Strategic Wargame on that conflict in America during the peak war years of 1757 to 1759. One side commands the British and its Allies while the other commands the French and its Allies. The object of the game is for the British Player to control enough key locations in New France to win the War. The French Goals are to protect New France while pursuing its own strategy of gaining territory in the American Colonies. 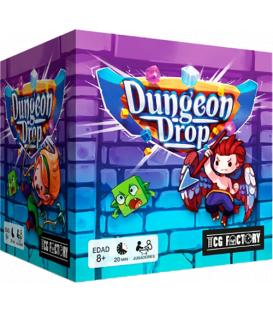