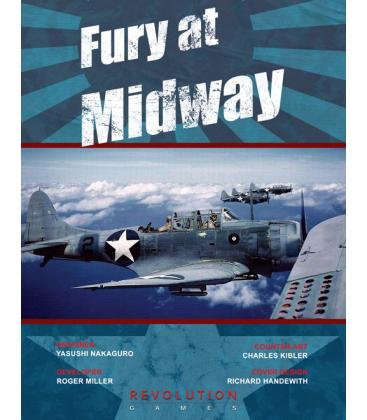 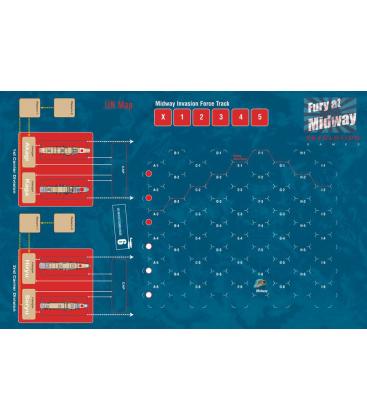 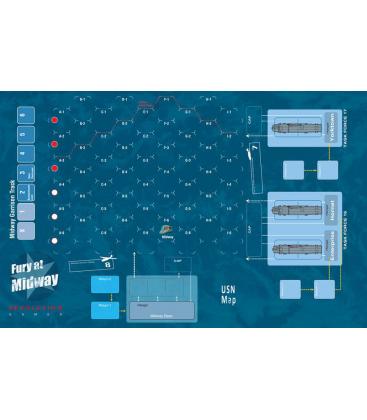 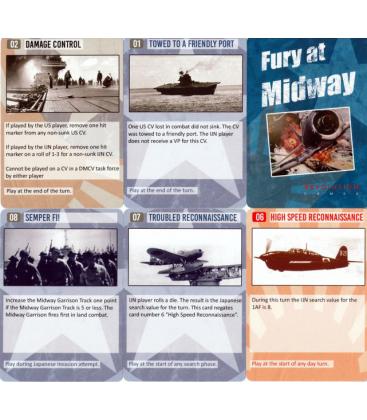 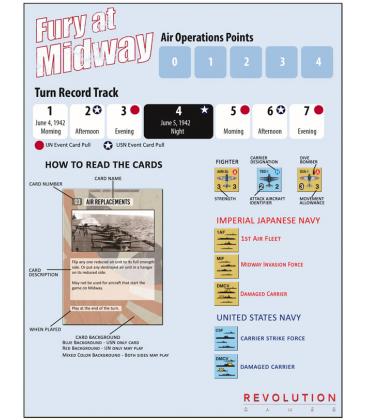 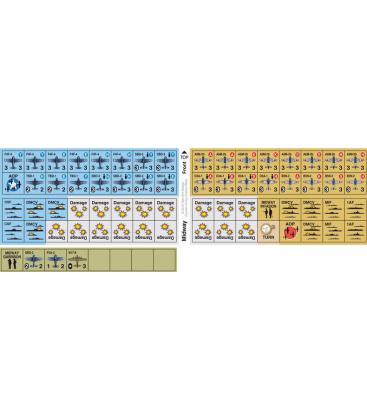 Wings of the Motherland (Inglés)

Originally published in Japanese by Bonsai Game as "Midway: Turning the Tide in the Pacific". Changes in this Revolution Games version include making it a 2 Map Game, one for each Player, which makes for an increased degree of hidden information regarding air strikes, damage and combat air patrol. 4 additional Event Cards were added to better cover the range of historical Events of the Battle. Anti-Aircraft fire was reduced and Rules for hitting the wrong Carrier Force were introduced. The Map Areas were expanded a hex row and the counter art was redone as well as many other small changes.

The Game System is primarily one of Air Operations. When to strike and with what planes is the primary question of the Game. This is balanced by how you defend your own Fleet and the Island of Midway for the Americans or the Invasion Fleet for the Japanese. The Japanese have to either take Midway or win the Carrier Battle to win the Game and having 2 Objectives really challenges the Japanese Player to make a good plan while the American situation is simpler but his Forces are not as well trained and errors in navigation, strike coordination, escort, etc. can take a toll. Surface Forces are not shown in the Game except in their effects in AAA, bombardment, or the slight chance of an abstract night surface Battle. This is a simple yet pretty accurate version of Midway that was a lot of fun during testing. 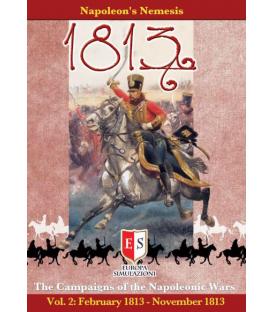