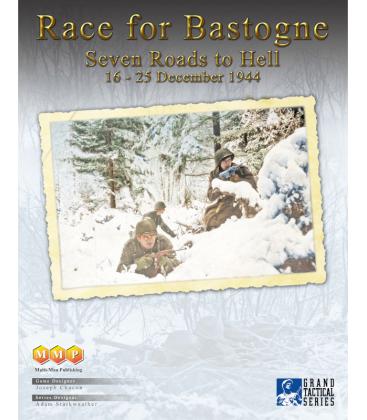 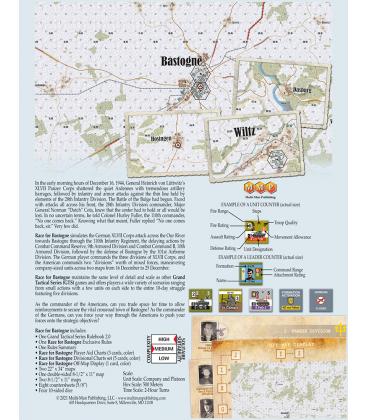 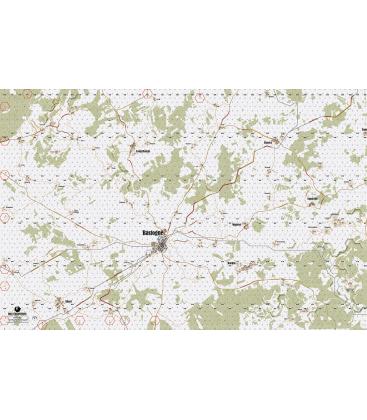 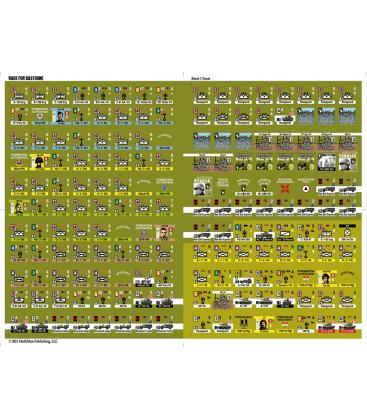 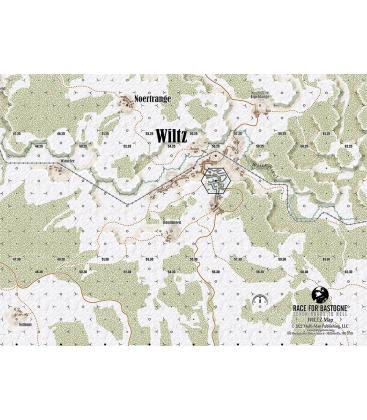 No Question of Surrender: The Battle for Bir...

Race For Bastogne is a Grand Tactical Series (GTS) Game that covers one sliver in the History of the Battle of the Bulge. On 16 December 1944, the Germans launched their great Offensive through the Ardennes.

The XLVII Panzer Corps attacked with the 2 Panzer Division and 26 Volksgrenadier Division, reinforced by the Panzer Lehr Division. Defending was part of the 110th Infantry Regiment of the 28th Infantry Division. It should have been a blitzkrieg through the thin defenses but stubborn resistance, the terrain and the well-managed commitment of American Reinforcements caused the German attack to fail to take Bastogne just as the 101st Airborne Division arrived. Even as German Forces by-passed Bastogne to extend the Bulge, the 101st was hard pressed to defend the critical crossroads Town.

Race For Bastogne simulates the German XLVII Corps attack across the Our River through the 110th Infantry Regiment, the delaying actions by Combat Command Reserve, 9th Armored Division and Combat Command B, 10th Armored Division, followed by the defense of Bastogne by the 101st Airborne Division. The Game covers the Night of 15 December to the Night of 25 December 1944. The German initially commands 3 Divisions” and the American 2 Divisions on 2 Maps laid end to end.

Includes 1 Campaign Game and 6 Scenarios; five of these use a Single Map (or Portions of a Single Map) and the sixth uses both Maps. 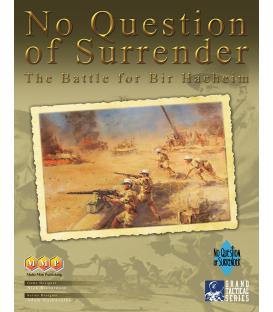 No Question of Surrender: The... 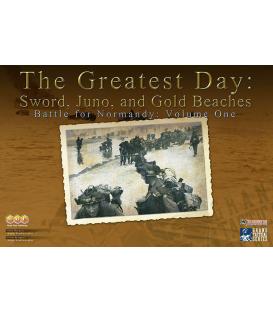