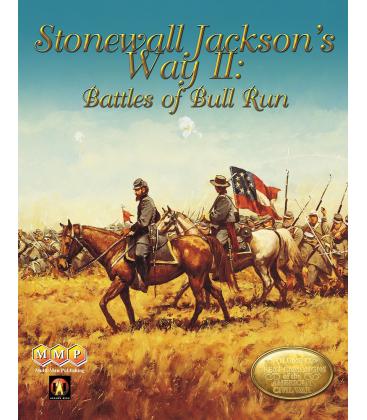 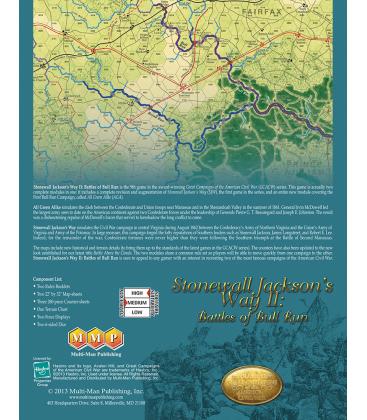 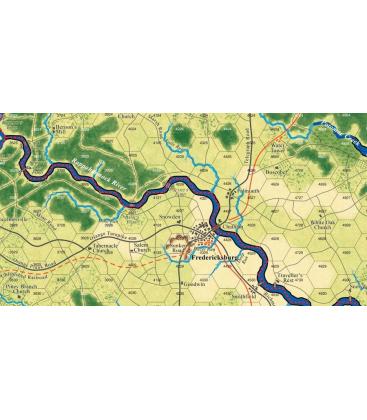 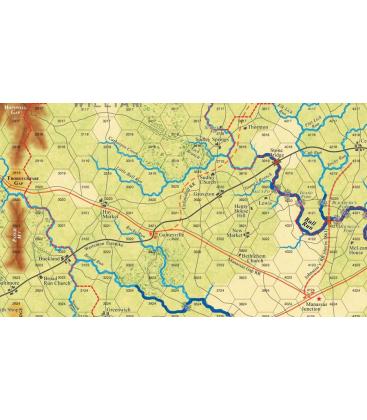 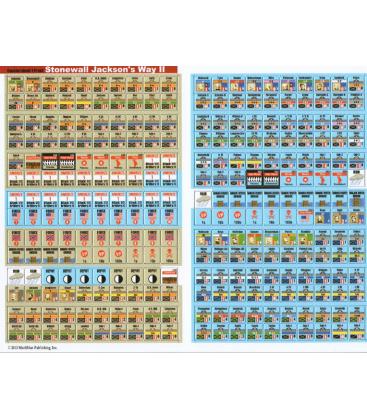 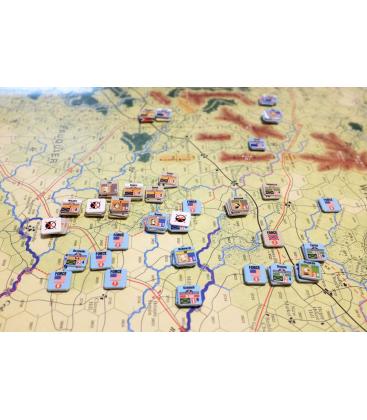 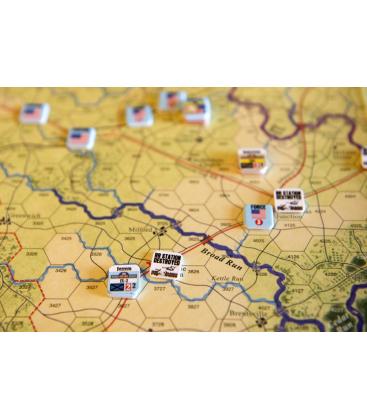 Stonewall Jackson’s Way II: Battles of Bull Run is the 9th Game in the award-winning Great Campaigns of the American Civil War (GCACW) Series. This Game is actually 2 complete Modules in one: it includes a complete revision and augmentation of Stonewall Jackson's Way (SJW; the first game in the Series) and an entire new Module covering the First Bull Run Campaign, called All Green Alike (AGA).

The 2 Maps included are newly painted by original Map artist Charlie Kibler and include new historical and terrain details (to bring them up to the standards of the latest games in the GCACW Series).

Stonewall Jackson’s Way II: Battles of Bull Run uses the same GCACW Standard Basic Game Rules that were first published in MMP's Skirmisher Magazine and Grant Takes Command. The Advanced Game Rule Sets are also standardized so Players will be able to move quickly from one Campaign to the other. 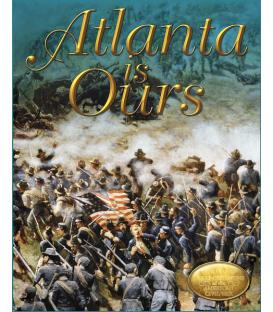 Atlanta is Ours (Inglés) 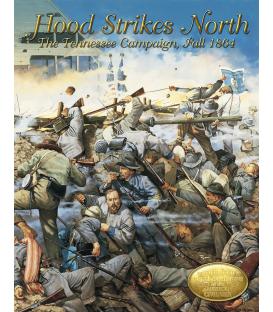 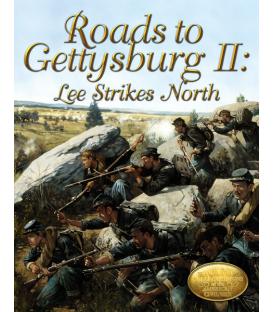 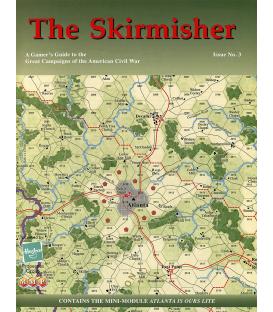