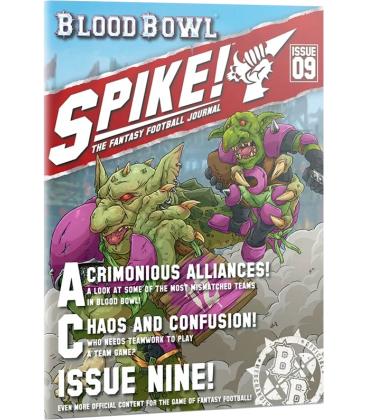 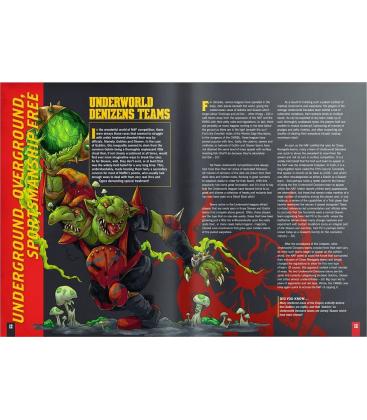 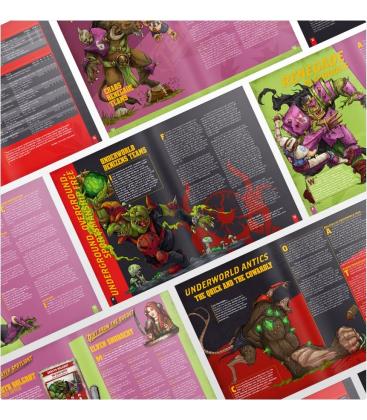 Stephan Half-Elf is our (very appropriate) Guest Editor for a very special issue of the dedicated Blood Bowl Background and Rules Magazine, Spike! Journal. He takes a look at something rather unusual, mixed Teams that combine Players from different Races and Cultures into something altogether new! Find out how they get along (or don't), how to build your roster and achieve victory on the gridiron.

This issue’s format may be different, focusing on 3 Teams instead of one, but you'll still find everything you need to play as one of 3 new types of Hybrid Teams! 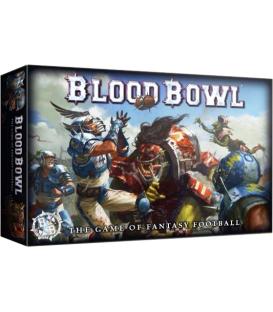 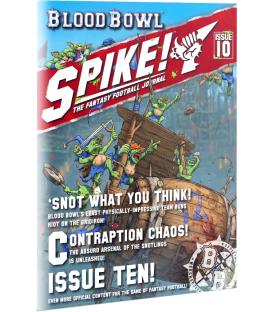 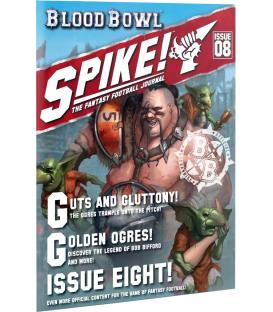 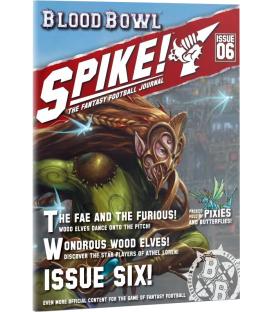 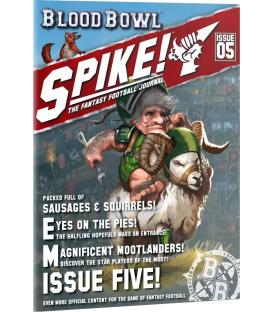 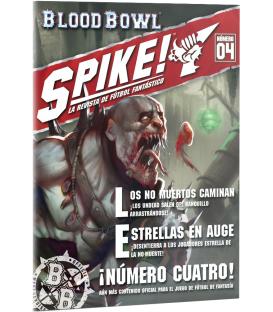 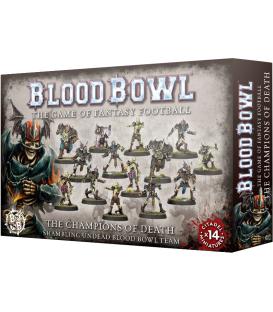 Blood Bowl: The Champions of Death 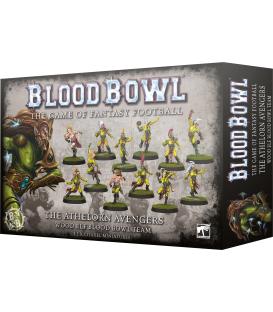