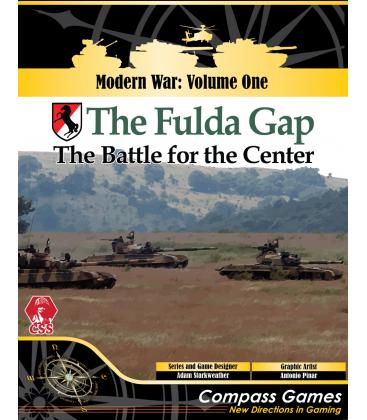 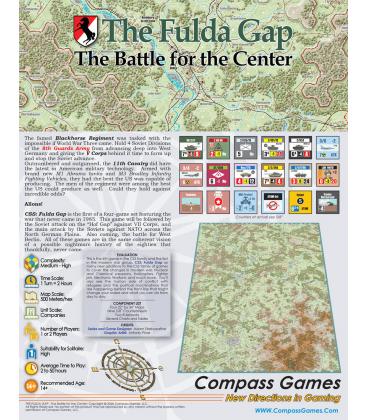 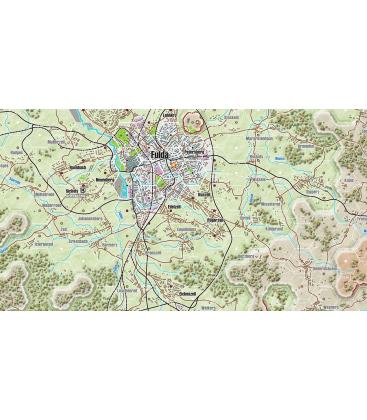 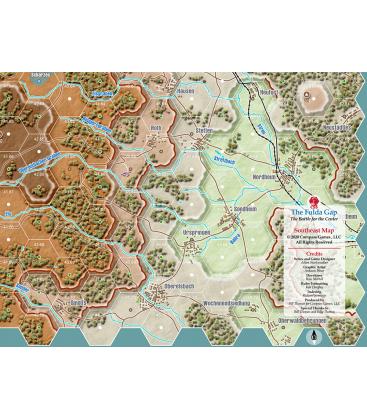 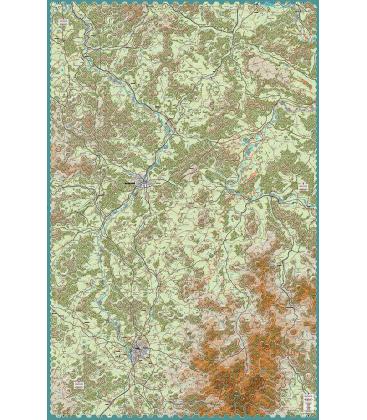 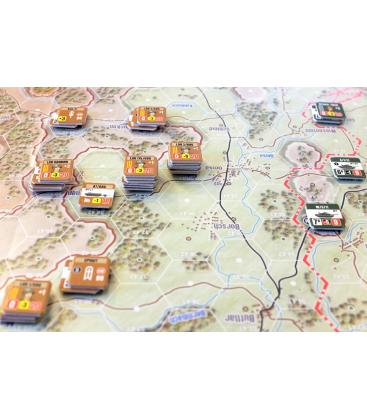 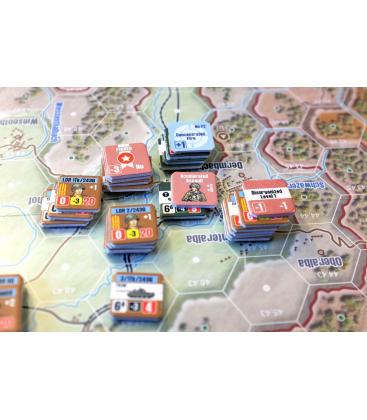 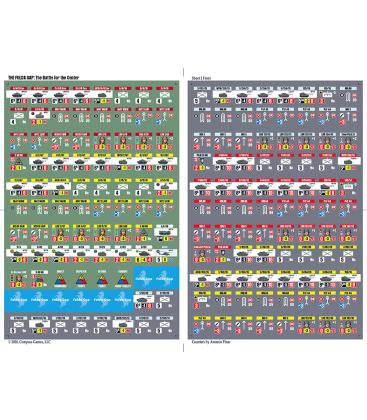 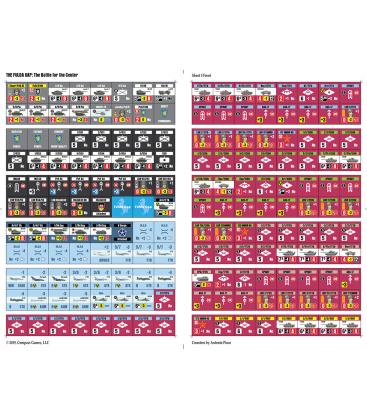 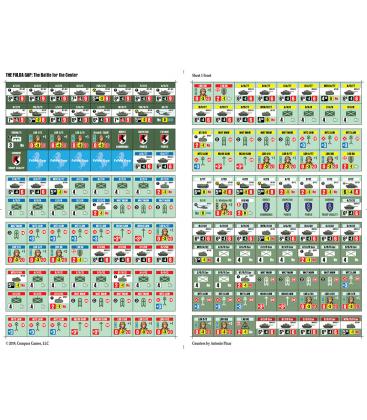 The Fulda Gap: The Battle for the Center (Inglés)

Stopping the possibility of a Soviet advance against NATO required some of the highest skilled Troops to defend far forward in West Germany to prevent the vital Industry and population from falling into Soviet hands. This was the task of the 11th Cavalry Regiment (the famed Black Horse Regiment) in the area well known as the Fulda Gap. The Fulda Gap was a break in the defensively favorable terrain that channelled advance directly towards the main American Bases in West Germany. It was vital that this be held as long as possible.

This is the first game in the Central Front Series of Games using the Company Scale System (CSS). It will feature nuclear weapons, chemical weapons, helicopter support, air support, electronic warfare and many other aspects of Modern Warfare. Future Games in the Series will include the Hof Gap Defense, the German Northern Plains Defense and the last stand at Berlin.

5 Scenarios are included in the Game: