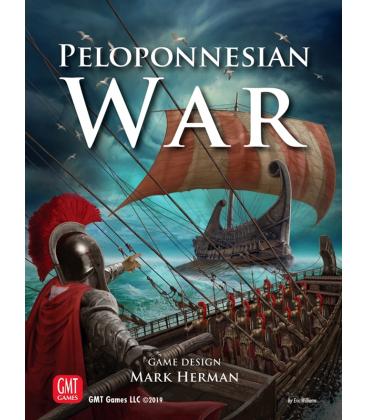 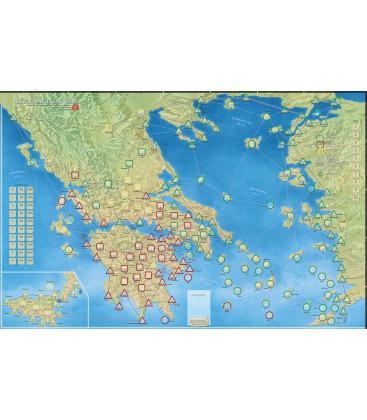 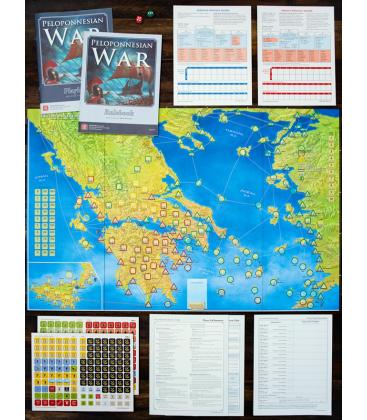 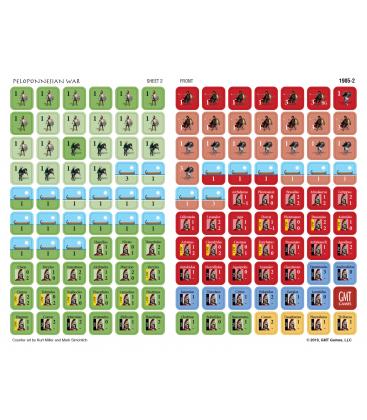 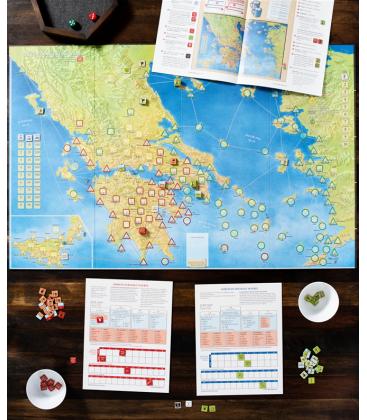 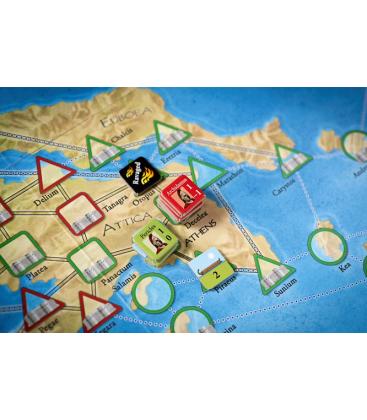 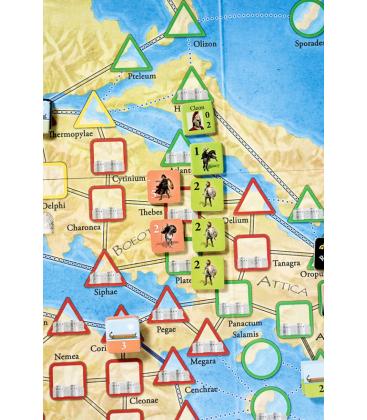 Gandhi: The Decolonization of British India,...

The Marianas Campaign 1 - Saipan: The Bloody...

What was old is new again. I am excited to have this opportunity to bring back into print and enhanced version of my original Peloponnesian War design that was originally published by Victory Games. This Military Game of Ancient Warfare lets you chart the destiny of the War. Peloponnesian War uses a still-unique Solitaire System that was a pioneer in this genre, yet was never copied.

Most current solitaire systems on the market today have the player take one side for the entire game. This pits the Player against a random 'Bot System, even the best of which have some difficulty giving you the same challenge as playing against a Human opponent. In Peloponnesian War, you get to play both sides, pitting yourself against the best that you can offer. If the Game System is winning, the Player is forced to continue with the losing side. Success, on the other hand, will eventually force the Player to change sides and recover the losing side's fortunes. The duration of the War and the Player's performance determine victory. In this manner the Player competes against himself in the classic tradition of the Greek Tragedy.

From the opening of the Archadameian War in 431BC to the Fall of Athens in 404, the Peloponesian War allows you to compete against the Man in the Mirror, as you live through the suicide of Greece. Maneuver your Generals, Hoplites and Navies to fight Battles and attempt to bring the war to an end on your terms. Take heed, however. As you weaken your foe, you create a greater game challenge for yourself. For as you improve in strength, so does your opponent.

In terms of physical components, Mark's enhanced version is getting the full GMT treatment: Mounted Map and Strategy Boards, high-quality thick Counters, redesigned Rules and Playbook, all with new art throughout. 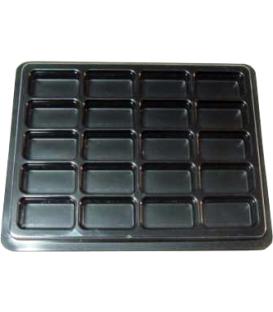 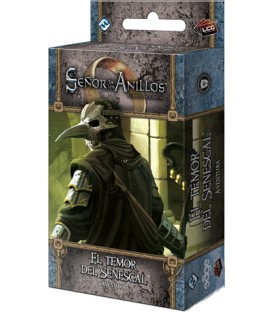 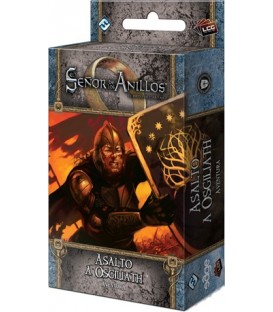 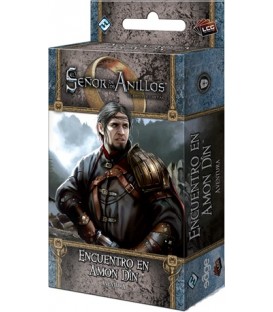 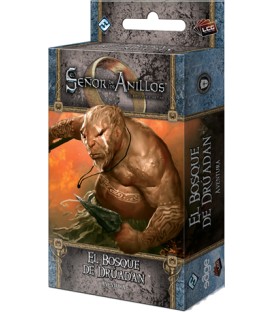 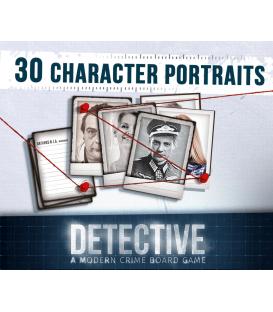 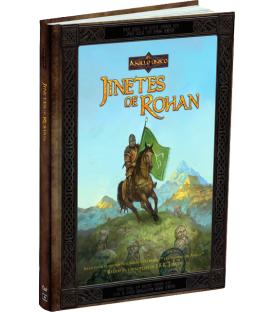 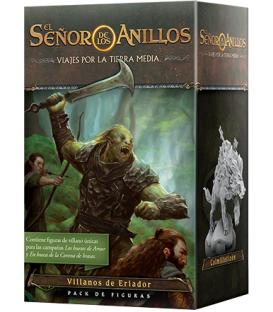 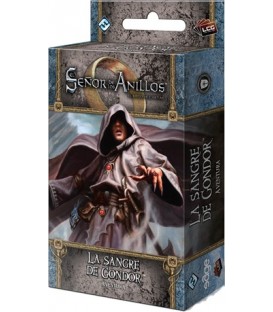 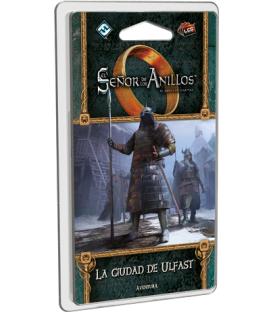 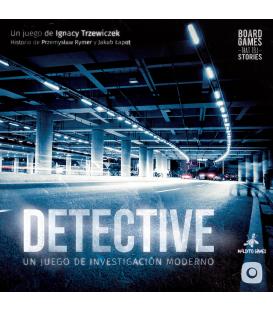 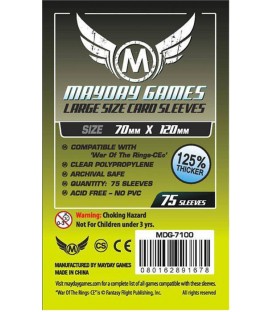 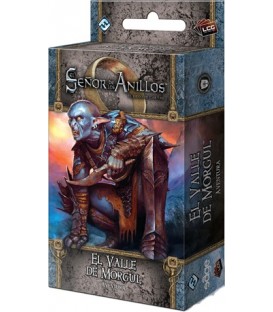 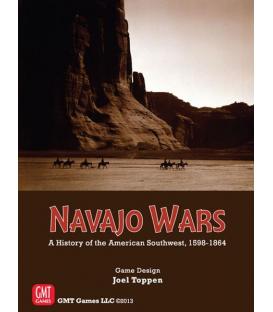 Navajo Wars: A History of the...