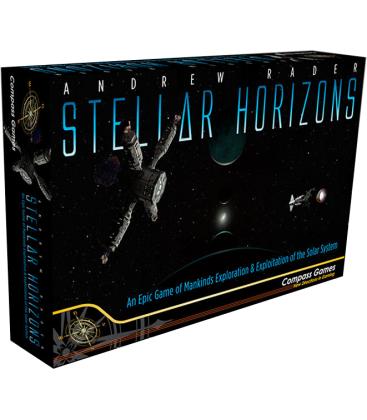 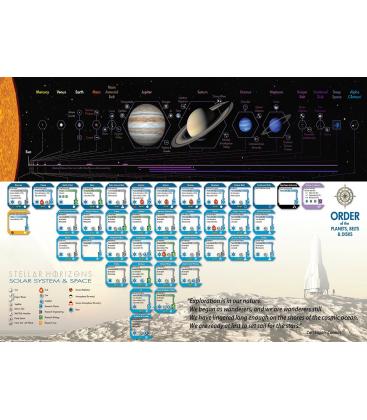 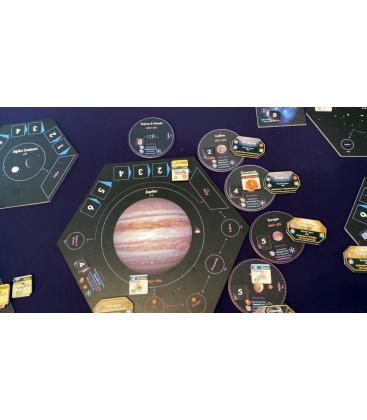 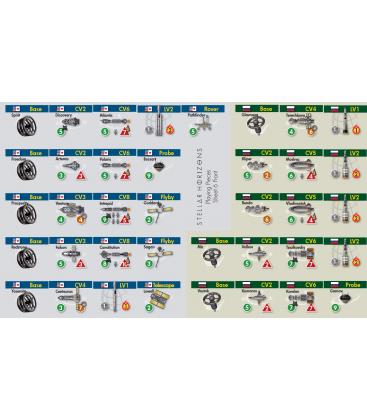 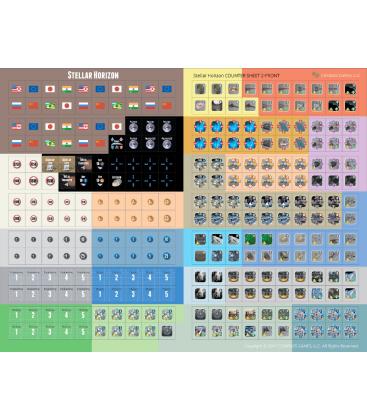 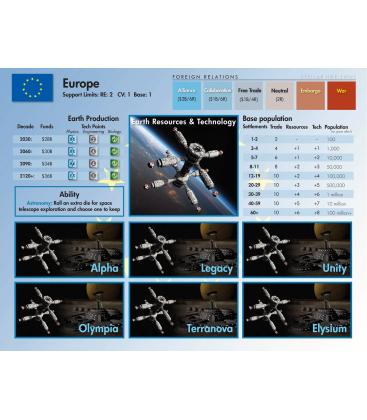 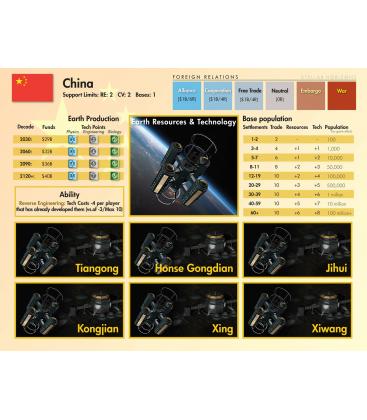 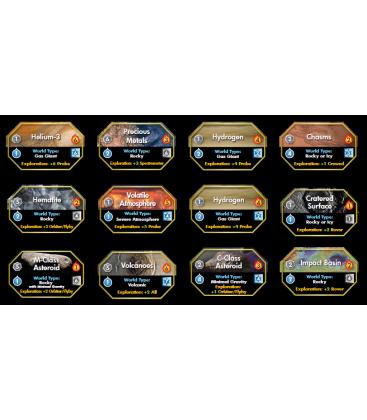 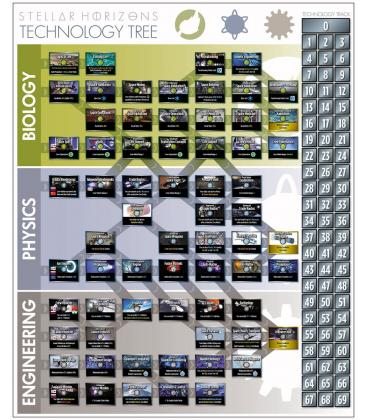 Hungarian Rhapsody: The Battle for Hungary...

Stellar Horizons is a "build your own Space Program" game in which you lead one of seven Earth Factions to explore and develop our Solar System. Designed by a real-life Space Engineer with a PhD in long-duration Spaceflight from MIT, Stellar Horizons is intended to be a plausible representation of the first steps of Humanity towards the Stars between 2030 and 2169, with each turn representing a year of time. You control your Faction's Space Program, Outposts and Fleets spanning across the Solar System, although you also have some influence over your Faction's Politics back home on Earth as space development becomes more important.

Movement is based on real physics. You move from orbit to orbit, or conduct long range transfers to move between Planetary Systems like Earth, Mars or Jupiter. As you send out Robotic Explorers and Crewed Vehicles to explore the Solar System, they bring back valuable data to further your scientific research. Technologies are intended to represent plausible extrapolations of existing development during the next 150 years: there are no transporters or warp drive, but you will be able to develop rockets powered by fusion and even anti-matter. In the engineering and biology domains, you'll eventually be able to construct space elevators and put your crews into safe hibernation for long journeys.

You'll have access to a wide variety of Robot Explorers and Crewed Ships. These range from tiny probes intended to merely take photographs as you fly past Jupiter, to giant Destroyers, Cruisers and Battleships which ply the space lanes with peaceful or hostile intentions. New Ship types become available as you gain access to better technology over the course of the game.

Stellar Horizons includes short Co-operative and Competitive Scenarios lasting an hour or more, and Campaigns lasting a day up to about a full weekend for experienced Players. Up to 7 Players can play at a time and the game is most fun with at least 2, but there are also One-player Scenarios and the Campaigns are highly suited for solo play. There are three ways to win the Campaign: be the first to develop an Interstellar Colonizer, terraform a World or achieve dominance in Space over your rivals.