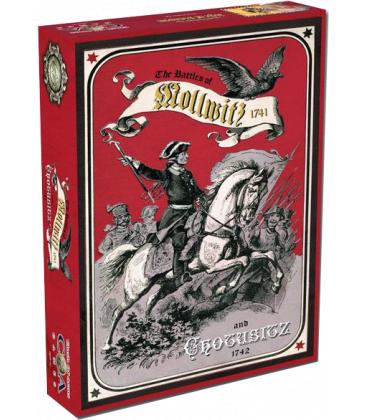 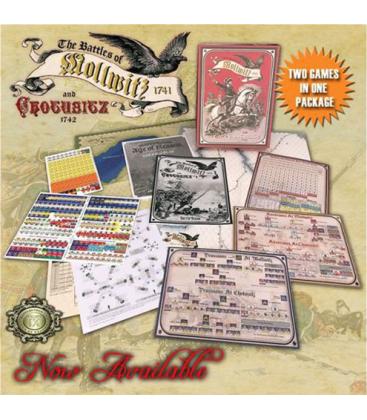 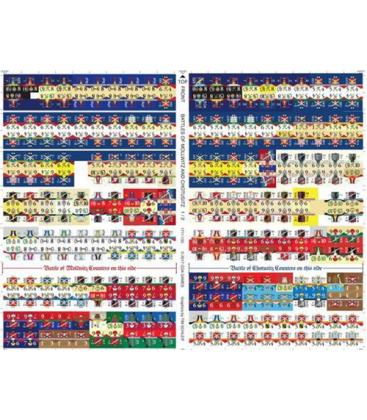 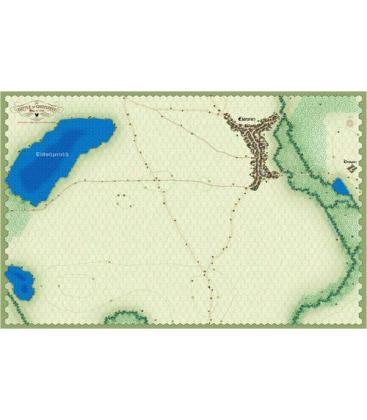 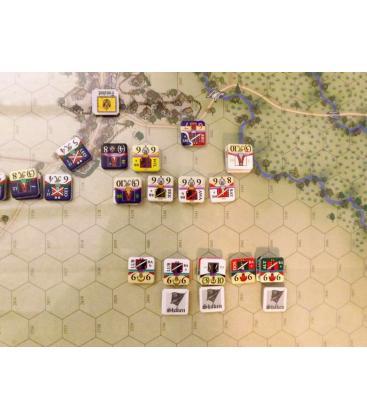 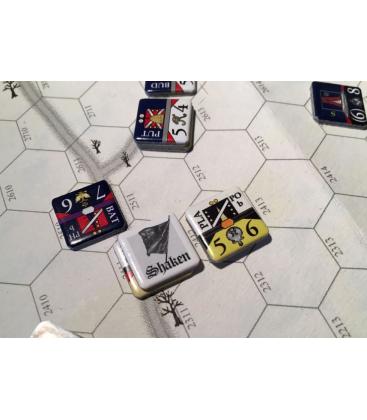 The Battles of Mollwitz & Chotusitz

The latest instalment of the BAR Series, Mollwitz and Chotusitz: Battles of the First Silesian War, contains the first two Battles of Frederick the Great's Career as he began to forge his legacy as the greatest general of his generation. But be aware, this is not the Prussian Army of the Seven Years War!

At Mollwitz (April 10, 1741), King Frederick II has been outmaneuvered by FM Neipperg. The plodding Prussians must advance over snowy fields to assault the waiting Austrian Infantry and escape the entrapment. The Austrian Player, with superior Cavalry, must use that Cavalry to slow down or distract the Prussian Infantry before they devastate their Austrian Counterparts. Each side has their strengths and (weaknesses) and must seek to maximise them to their benefit before time runs out. And, there is always the possibility that Frederick will flee the Battle...

At Chosusitz (May 17, 1742), the Austrian Army under Prince Charles has again outmaneuvered Frederick and hopes to annihilate the isolated part of his Army. The pressure is on as the Austrians must attack quickly before the bulk of the Prussian Army arrives as Reinforcements. This is a finely matched Battle with the Austrians as the attackers!

Both Battles are only one Map in size with less than the usual number of Counters. Chosusitz is roughly the size of the BAR Game of Lobositz whereas Mollwitz has only 2/3 of the Counters of Chosusitz.