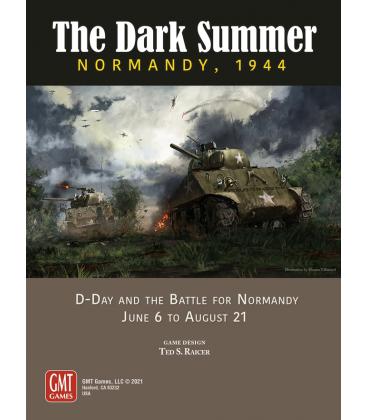 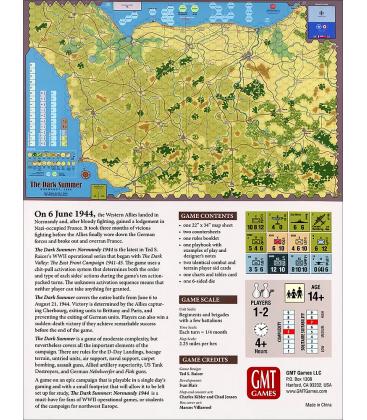 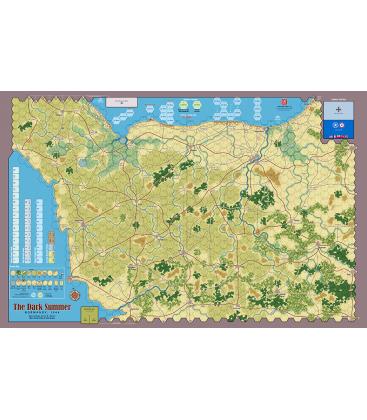 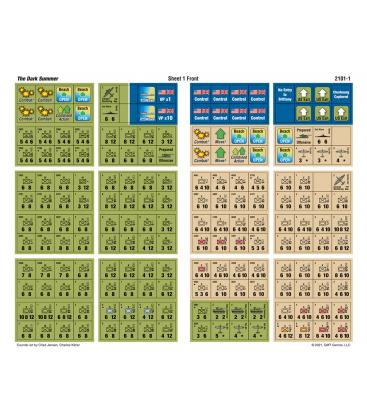 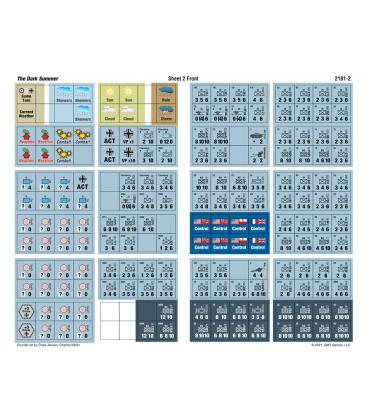 The Dark Summer: Normandy 1944 is the latest in Ted S. Raicer's WWII Operational Series that began with "The Dark Valley: The East Front Campaign 1941-45". The Game uses a Chit-pull Activation System that determines both the order and type of each sides' actions during the Game's ten action-packed turns, covering June 6 to August 21, 1944. The availability of Action Round Chits (for the Germans and separately for the British and US Forces) is itself determined by the draw of Weather Chits, one per turn, which reflect the importance of weather on the effectiveness of Allied Air superiority and Allied shipping across the Channel. Weather also determines the number of German Reaction Markers, which allow limited response to Allied Actions. The Dark Chit Pull System makes The Dark Summer an excellent Game for solo play, while keeping both Players involved in face-to-face play.

The single Map extends from just South of Cherbourg (itself covered by a Cherbourg Box) Southwest to Avranches and Southeast to Alencon, allowing Players to recreate the entire Campaign from D-Day to the closing of the Falaise gap in late August. Units are mostly Regiment/Brigades, with a few Battalions, but German Mechanized Forces are presented as operational kampfgruppen.

Victory is determined by the Allies capturing Cherbourg, exiting Units to Brittany and Paris, and preventing the exiting of German Units, but the Allies win a sudden death victory if they capture all the Cities on the Map before Turn 10 and the Germans win a sudden death victory by closing down any 3 Allied Beaches, two of which must be contiguous. The unknown activation sequence means the Allies cannot take the safety of his landing beaches for granted in June!

The Dark Summer: Normandy 1944 is a Game of moderate complexity, but nevertheless covers all the most important elements of the Campaign. There are Rules for the D-Day Landings, untried German strong-points and Ost Battalions, Allied tac-air and carpet bombing, Allied Artillery superiority, German nebelwerfer and flak guns, Allied Naval support, the Conquest of Cherbourg, exiting and re-entering the Map and variable entry and possible delay of both side's Reinforcements. A Game on an epic Campaign that is playable in a single day's gaming and with a small footprint that will allow it to be left set-up for solo study, 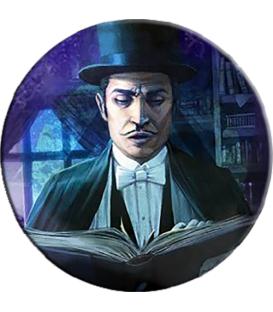 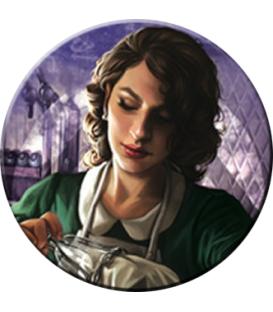 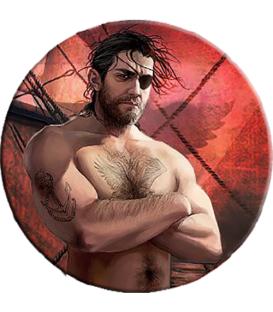 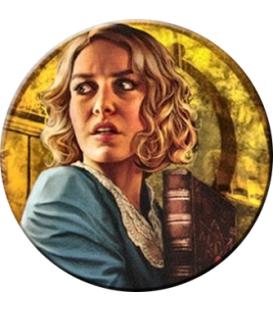 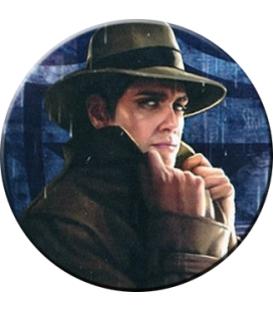 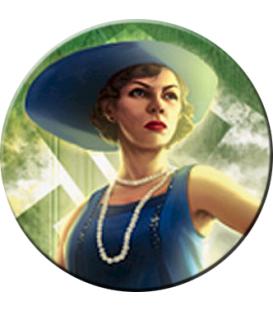 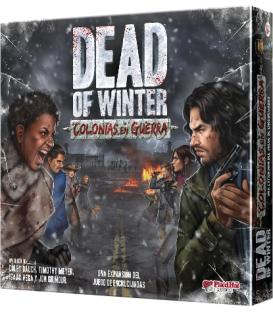 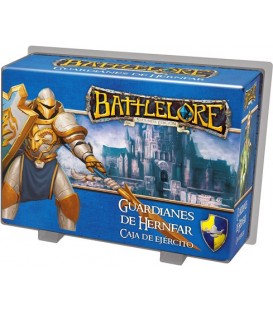 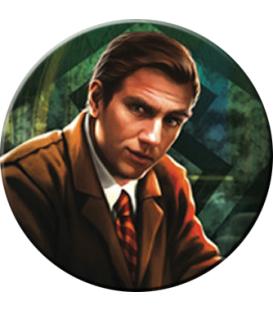 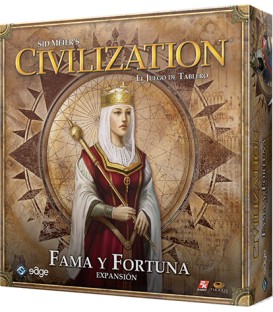 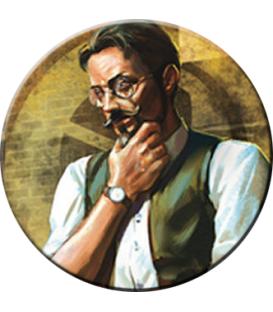 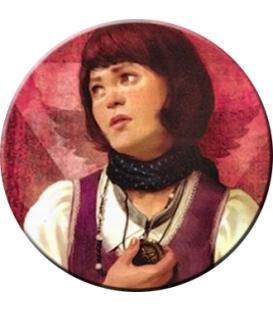 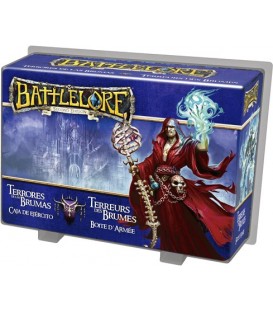