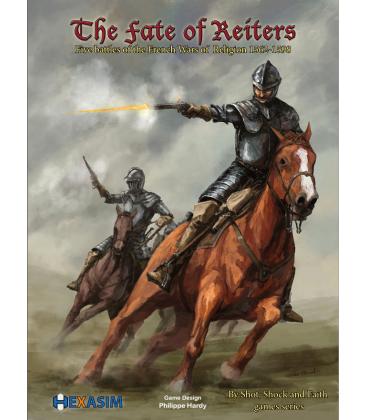 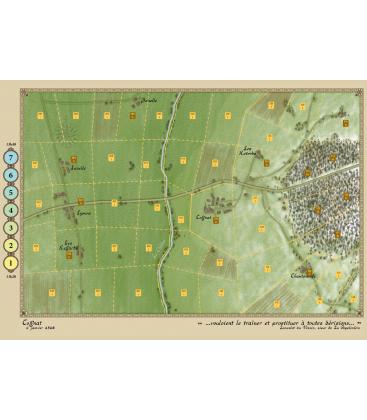 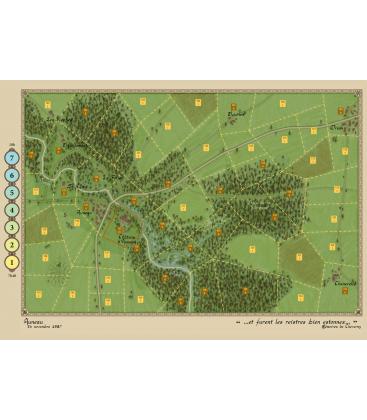 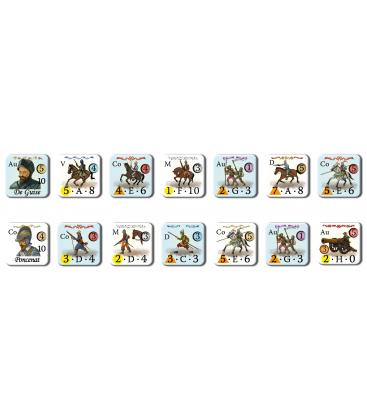 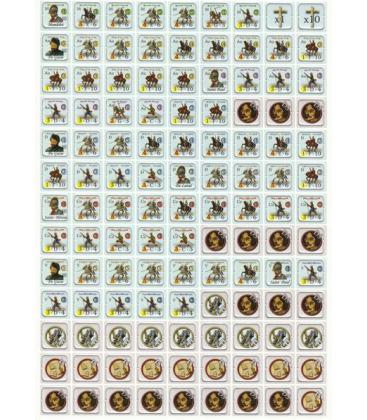 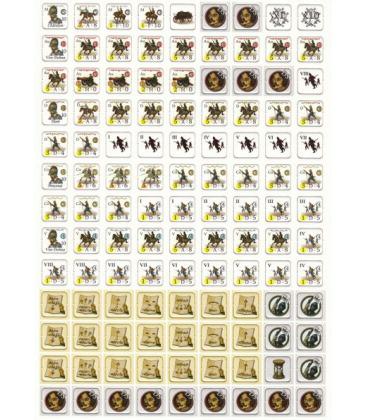 The Fate of Reiters is a new game of the Series By Shot, Shock and Faith (in French: "Par le feu, le fer et la foi") allows the Simulation of Religious Wars that occurred in France from 1562 to 1598. This Civil War opposes, in a first conflict phase, Protestants (otherwise known as Huguenots) to Catholics, then Royalists to League Members after the accession of Henri IV to the Throne in 1589.

The Art of War during this Period of the Renaissance is rapidly changing. The great Feudal Landlords, steeped in morals, fight alongside Mercenaries motivated by sole cupidity. The diversity of the Weapons that are used offers great tactical possibilities, based on impact and fire. Gendarmes, Cuirassiers, Reiters, Harquebusiers, Lansquenets and Swiss Mercenaries confront each other in a merciless fight.

The Fate of Reiters is a grand tactical game which, for the first time, allows the Simulation of 5 Battles of that era: 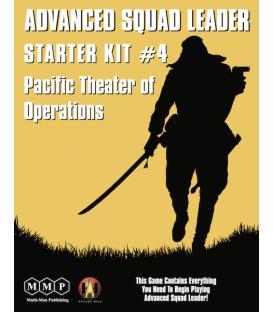 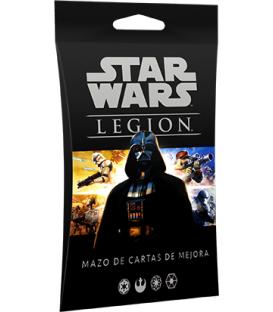