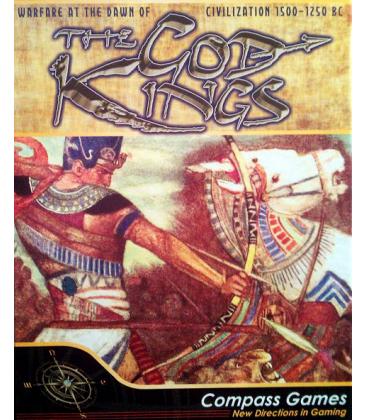 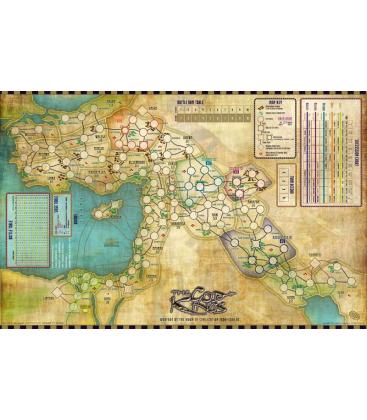 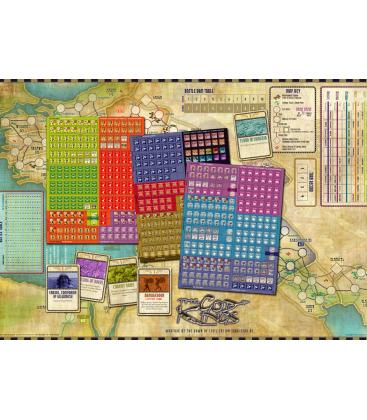 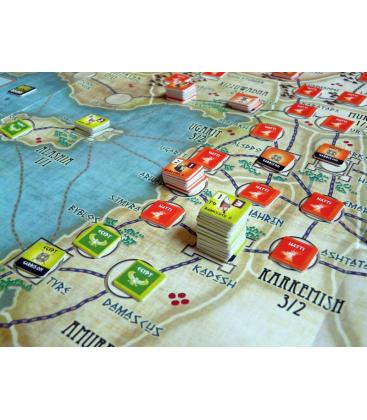 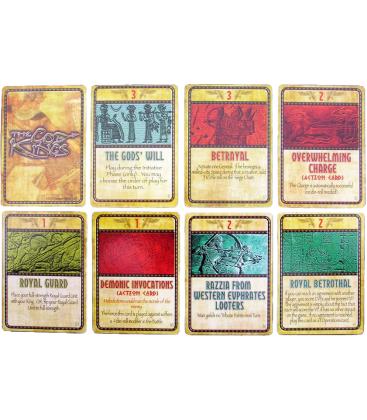 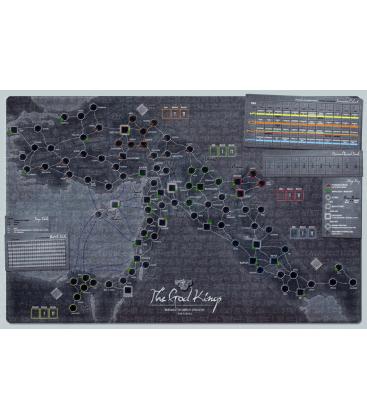 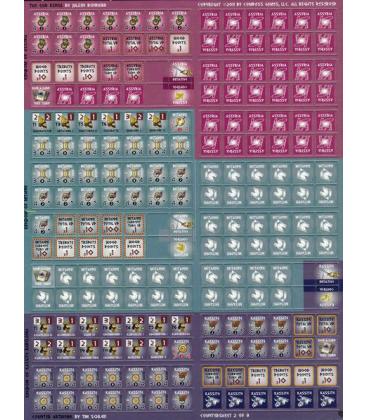 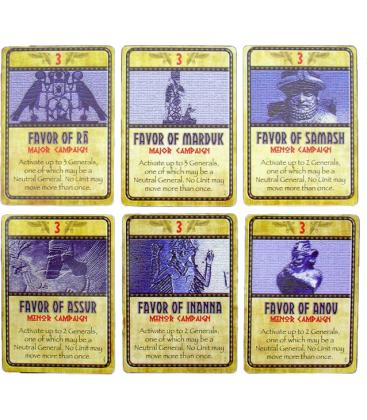 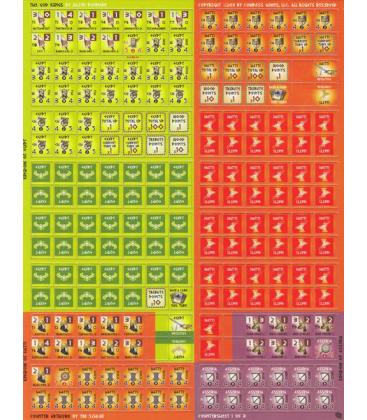 4 great Armies of Antiquity clash to determine who shall be the next God King.

The God Kings: Warfare at the Dawn of Civilization, 1500-1250 BC is a new wargame covering the Ancient Wars of the Near East, from the 15th to the 13th Century BC. Players control the Armies of Egypt (New Kingdom), the Hittites, Mitanni (a Hurrian kingdom) and the Babylonian Kassites. The resurgent Assyria also makes an appearance in the game.

The God Kings: Warfare at the Dawn of Civilization, 1500-1250 BC is a Card-driven Game, a system modeled on Mark Simonitch's "Hannibal: Rome vs. Carthage". Each Kingdom and its Army is led by its King, and there are many Kings included; some great and some not so great... Ramesses II, The Pharaoh Queen Hatshepsut, Thutmosis III (the Napoleon of antiquity), Amenhotep IV (better known as Akhenaten) and of course Tutankhamun, all appear for Egypt's greater Glory! Discover also Suppiluliuma, greatest of the Hittite Kings, terror of his enemies, and Muwatalli II who would face and defeat the Egyptians at Kadesh.

The object of the game is to establish the greatest Empire of the Time, dominating provinces that will pay the Empire Tribute and provide you with timber, while defeating the Armies of your neighbors and the Barbarians that always seem to appear at the worst possible times.

The Game is playable by 2 to 4 players, with numerous Scenarios; playing time ranges from 15 minutes (Battle of Kadesh) up to 6 hours for the complete Campaign.