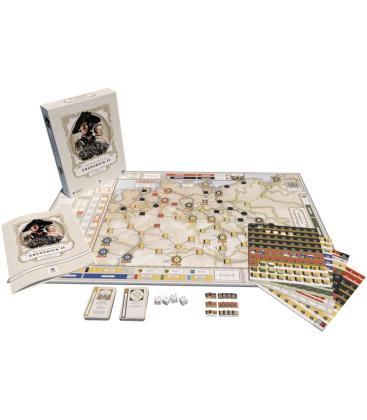 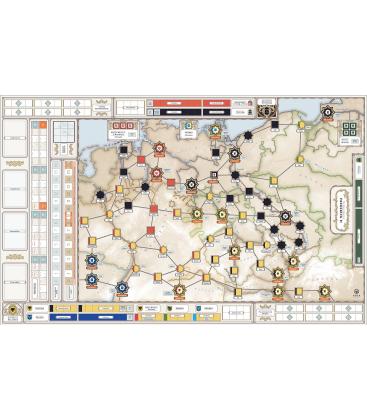 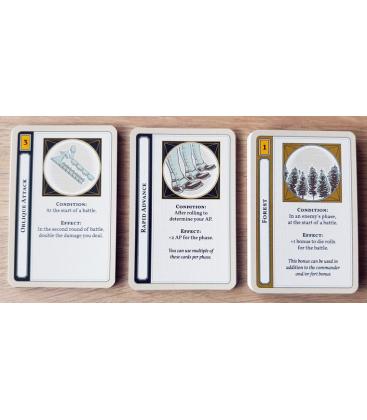 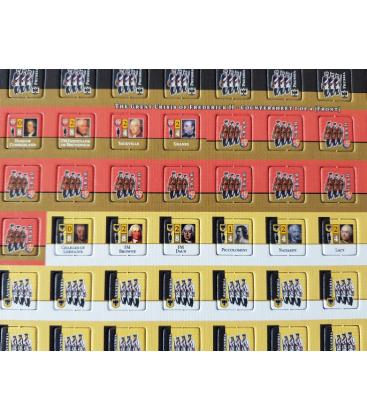 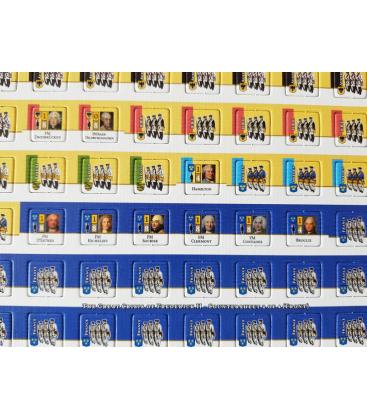 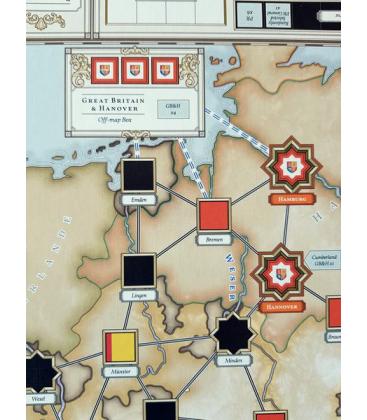 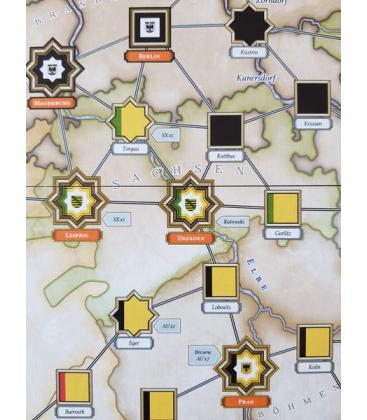 The Great Crisis of Frederick II

In this Strategy Boardgame, Players will enact the European Military Campaign of the 7 Years' War (1756-1763). The Combatants are alliances centered around Prussia and Austria; each side fights to consolidate their great power status in the Region.

The Game Map covers almost the whole central European Theatre of War, including the sites of the major Historical Battles. The Game runs until December 1763, or until victory conditions are fulfilled. 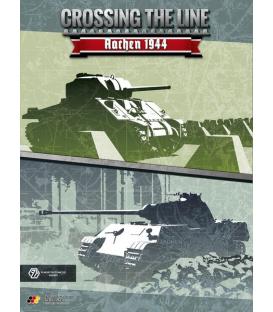