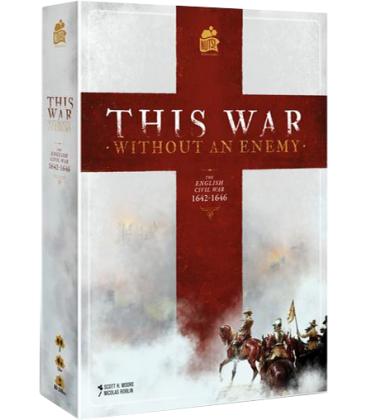 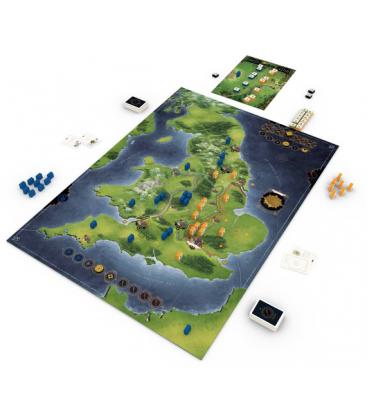 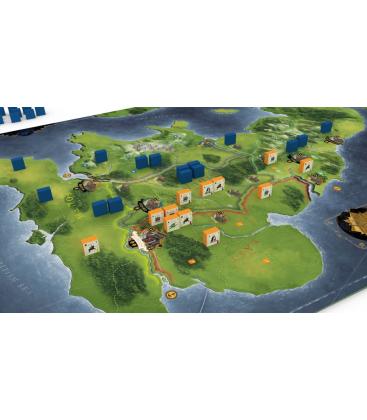 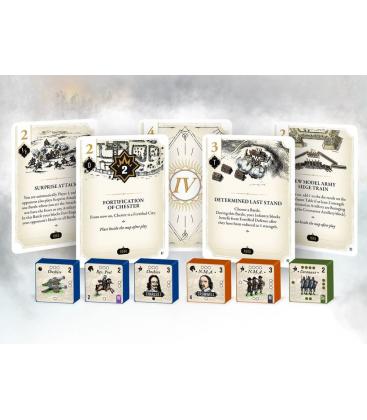 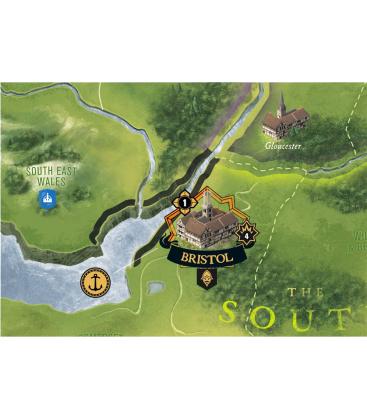 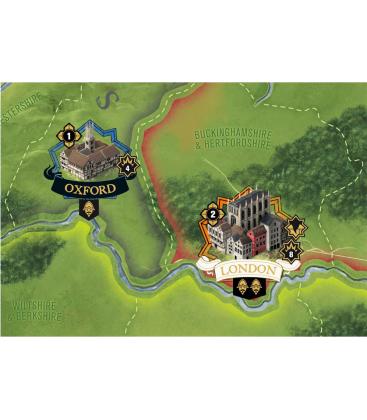 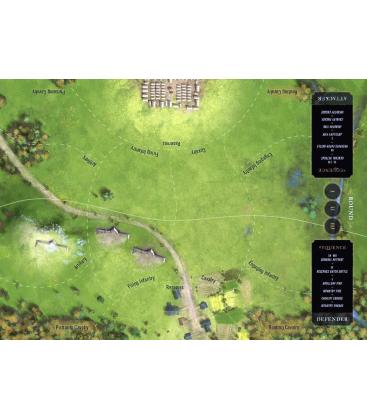 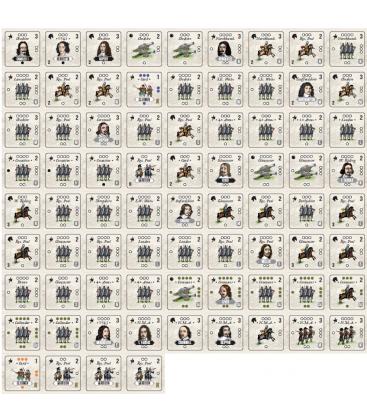 This War Without an Enemy (Inglés)

This War Without an Enemy

The War of the Worlds: Japan (Inglés)

Fitna: The Global War in the Middle East (Inglés)

This War Without an Enemy is a 2-Player Strategic Block Wargame. The Game centres on the First English Civil War, when the Royalist Forces fighting for King Charles I were opposed by the English Parliamentarian Troops and their Scottish Allies, the Covenanters, in a struggle for political, economic and religious control of England.

The Game engine will be familiar to anyone who has played a Card-driven Block Wargame, but it adds a number of innovations in order to faithfully simulate both the warfare of the mid-17th Century and the unique nature of this conflict that engulfed not only England but also Scotland and Ireland. The Game features individual Cards Deck for each side, two thirds of which contain Events. The Card Decks are adjusted from year to year to reflect the historical progression of the War. The regional nature of much of the conflict is recreated using a System of Leader and Regional Blocks as well as Rules for regionally-based recruitment. The usual Block Game mechanics for field battles have been modified with special rules for Artillery, Cavalry and Infantry, while a completely new system has been designed for storming and sieges.

The object of the Game is to acquire Victory Points through the capture of Cities held by the Opponent. In addition, the Parliamentarians can move closer to victory by capturing the King, represented by his own block. 5 Scenarios are included: