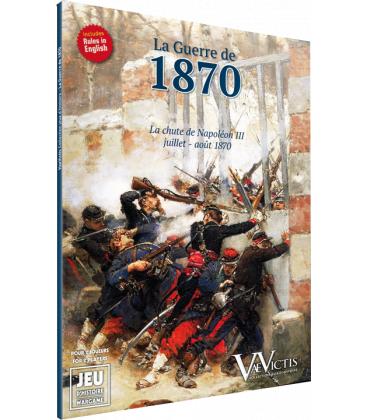 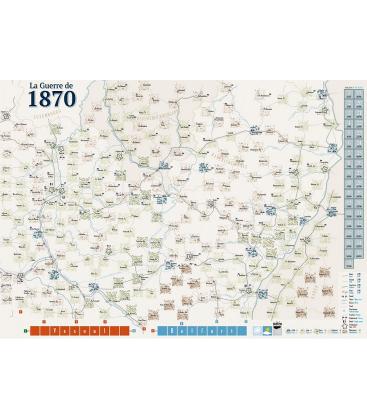 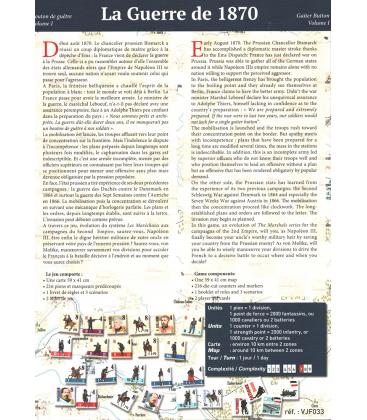 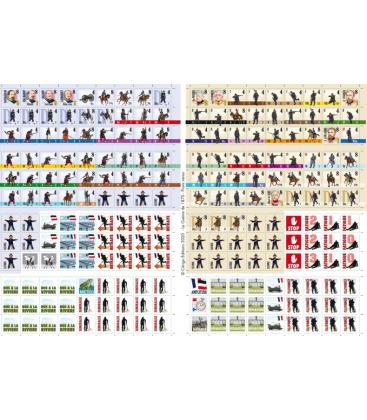 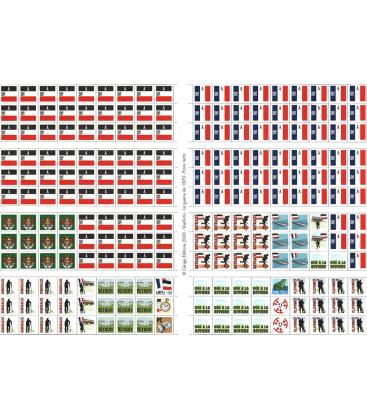 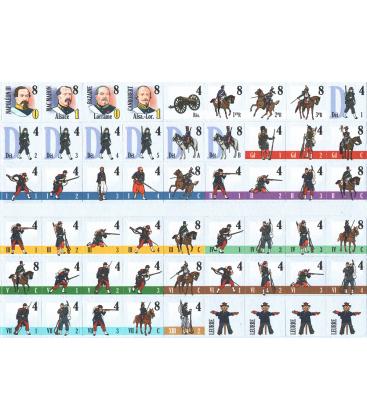 Early August 1870. The Prussian Chancellor Bismarck has accomplished a diplomatic master stroke thanks to the Ems Dispatch: France has just declared War on Prussia. Prussia was able to gather all of the German States around it while Napoleon IIIs Empire remains alone with no nation willing to support the perceived aggressor.

In Paris, the belligerent frenzy has brought the population to the boiling point and they already see themselves at Berlin. France claims to have the better Army. Didn’t the War Minister Marshal Leboeuf declare his unequivocal assurance to Adolphe Thiers, himself lacking in confidence as to the country’s preparation: "We are prepared and extremely prepared. If the War were to last two years, our Sldiers would not lack for a single gaiter button".

The mobilisation is launched and the Troops rush toward their concentration point on the border. But apathy meets with incompetence: plans that have been prepared for a long time are modified several times, the mess in the Stations is indescribable. In addition, this is an incomplete army led by Superior Officers who do not know their Troops well and who position themselves to lead an offensive without a plan but an offensive that has been rendered obligatory by popular demand.

On the other side, the Prussian State has learned from the experience of its 2 previous Campaigns: the Second Schleswig War against Denmark in 1864 and especially the Seven Weeks War against Austria in 1866. The mobilisation then the concentration proceed like clockwork. The long-established plans and orders are followed to the letter. The Invasion may begin as planned. 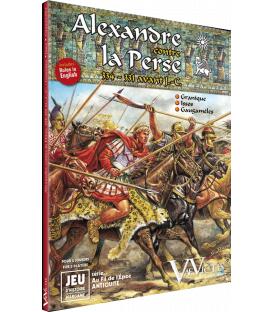 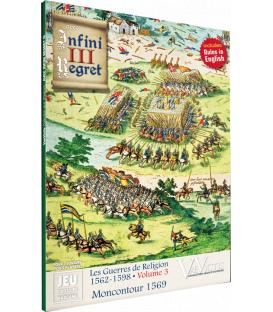 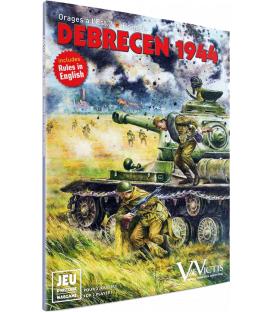 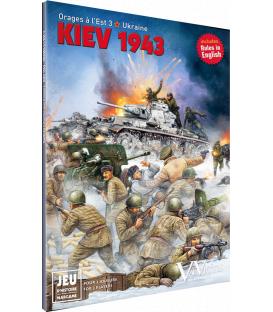 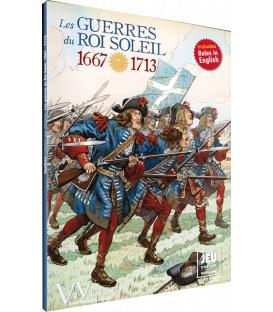 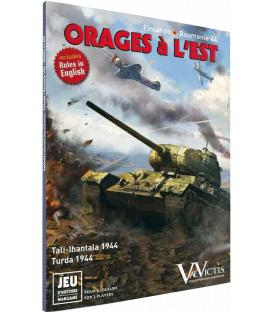 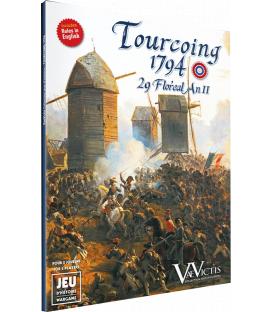