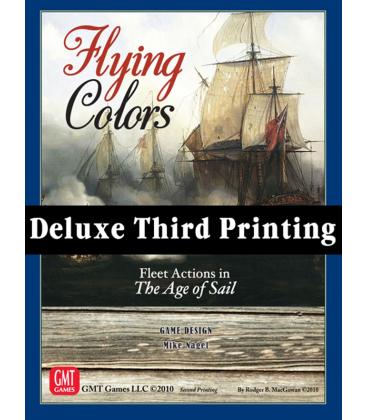 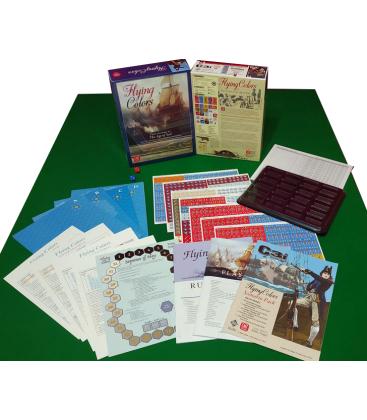 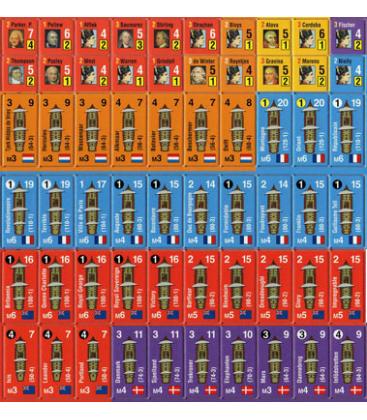 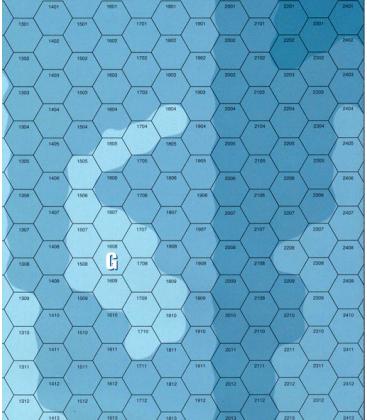 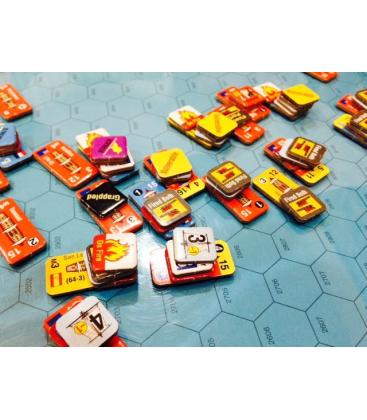 On the 21st of October 1805, in a light wind off the coast of Cape Trafalgar, Admiral Horation Nelson turned his fleet to engage a combined Franco-Spanish Force on its way to Naples to deposit 4,000 Troops in support of Napoleon's Forces in Italy. The British Fleet, organized into 2 columns, drove forward under threatening skies toward the Enemy and just before noon, Nelson raised the famous signal: "England expects that every man will do his duty". Less than an hour later the 2 colossal Fleets engaged in one of the most famous Naval Battles in History. It would become Nelson's greatest victory and would ensure British Naval supremacy for decades, but he would never again see an English Port.

Flying Colors recreates Naval Actions during the height of the Age of Sail, from small engagements to full Battles involving dozens of Ships in each Fleet. Play is fast, furious and does not require the pre-plotted movement found in many other Naval Games. Instead, a simple initiative and command system allows Players to activate and maneuver their Fleets in a realistic manner, indicating how older Commanders adhered to Rules of engagement where more forward thinking Commanders, like Nelson, could retain control of their Fleets after the first broadsides began to be exchanged.

This is not a strategic level game where one piece represents several Ships. Flying Colors includes 300 individually named Ships rated for size, gunnery, boarding ability and damage capacity. Also included are nearly four dozen individually named Commanders, rated for their ability to control their Formations as well as the impact of their presence within the Fleet. The Game System provides what naval enthusiasts will expect in a tactical Age of Sail Game: broadsides, rakes, anchoring, wind effects, weather, shore batteries, and much more. All this is packed into a short, accessible Rulebook.

Included within the Game are 17 Historical Scenarios ranging from the Battle of Minorca (1756) during the Seven Years War to the Battle of the Capes during the American Revolution and on through the Battle of Trafalgar (1805) during the Napoleonic Wars. The Battles range in size from small engagements playable on a single Map through huge engagements like the Glorious First of June playable on 3 Maps. Players are also free to create their own variants and "what-if" Scenarios using point values for each Ship. Most Scenarios can be played within a few hours and 2 Players can complete even the largest within a day. Several are also well suited to Solitarie Play.

You can now recreate Nelson's glory with Flying Colors! 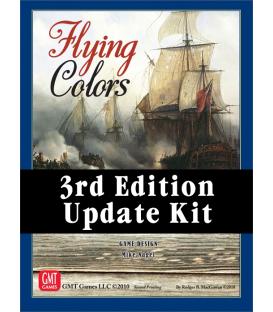 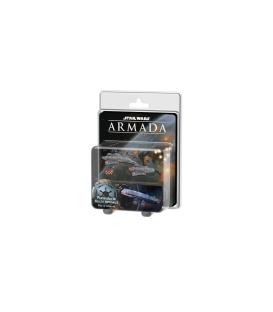 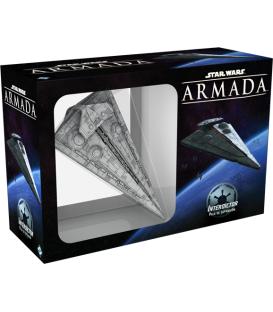 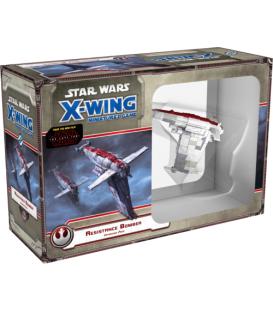 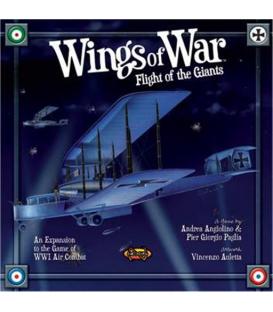 Wings of War: Flight of the Giants 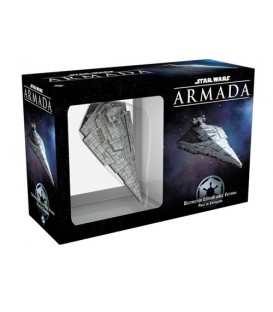