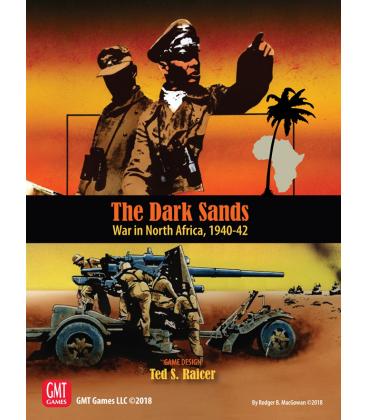 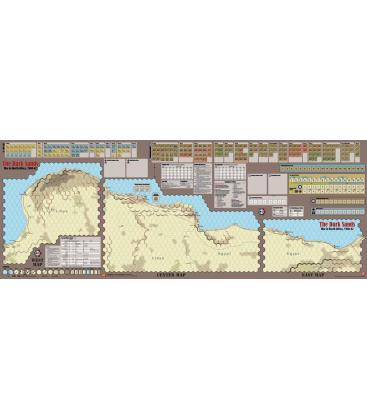 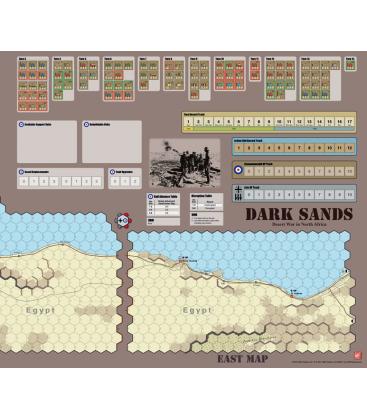 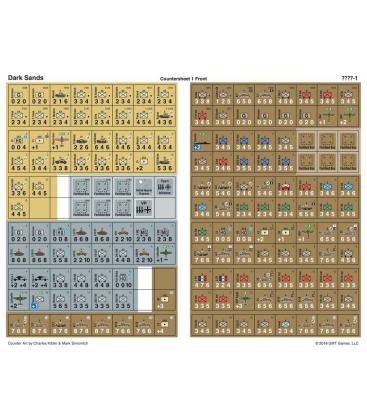 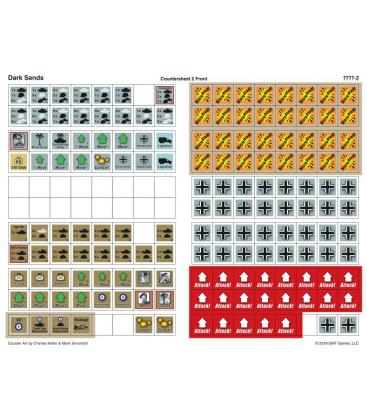 The Dark Sands: War in North Africa, 1940-42 takes the game system from Ted S. Raicer’s sold-out and critically acclaimed "The Dark Valley: The East Front Campaign" to the legendary battles of North Africa in WWII.  From the most successful British armored operation of the war, Operation Compass, to the climactic battle two years later at El Alamein, The Dark Sands: War in North Africa, 1940-42 breaks new ground in portraying the Campaigns of the British 8th Army and Rommel’s Afrika Korps.

The Dark Sands: War in North Africa, 1940-42 comes with 2 large-hex Maps, which are subdivided into 3 Map sections: West (El Aghelia to Derna), Center (Tmimi to Sidi Barrani) and East (Matruh to Alamein). The West and East Maps are scaled at 9 miles to the hex (which is pretty standard for games on this subject) but the Center Map is scaled at 4.5 miles to the hex. This allows the area where most of the campaigning took place to be treated in much greater detail: the Gazala line, only 4 or 5 hexes in most games, is twice that in The Dark Sands: War in North Africa, 1940-42. But the different Maps and Scales are handled simply, through different Terrain costs and limits on Units in combat, without the need for complicated rules. The time scale is one to two months per turn. The Campaign game is 17 turns long, but there are 4 short Scenarios (Compass, Rommel Arrives, Crusader and Gazala) that can also be used as starting points for a shorter Campaign.

The 264 5/8” Counters portray the Axis and British Empire Forces from Battalions to Divisions (most British Units are Brigades). Movement allowances range from 4 to 10, but all Units can use Extended Movement. This allows unlimited movement along roads and trails provided you do not move adjacent to an enemy unit. But the risk of breakdown and attrition means it must be used sparingly, while allowing for the historical retreats and pursuits that moved halfway across the Map in a couple of weeks. 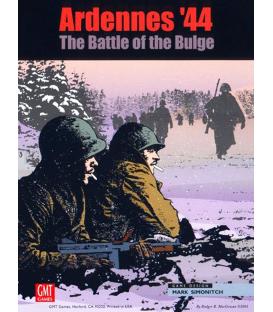 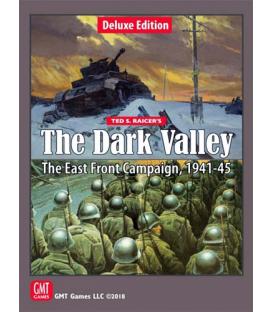 The Dark Valley: The East Front...