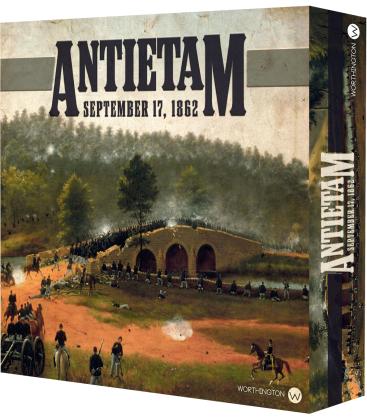 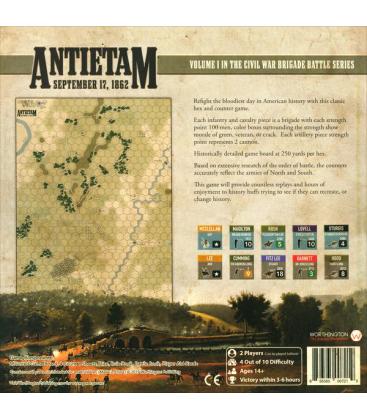 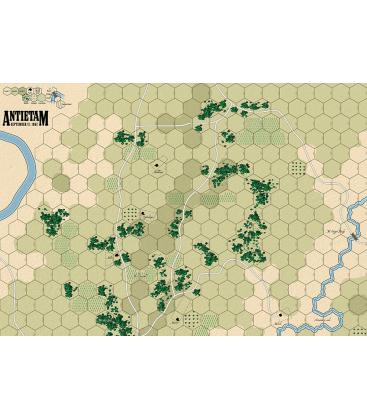 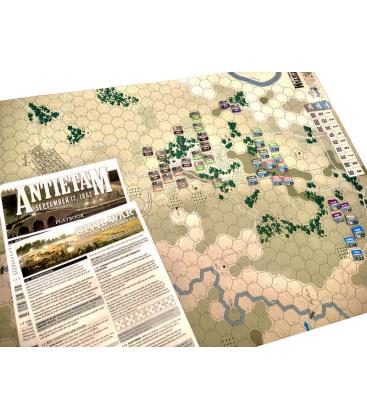 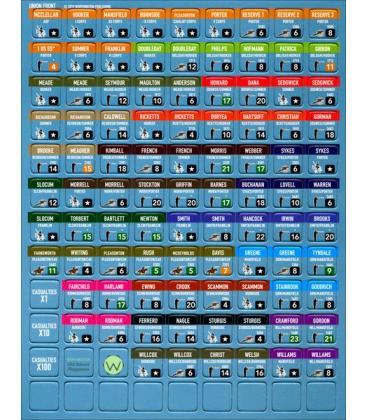 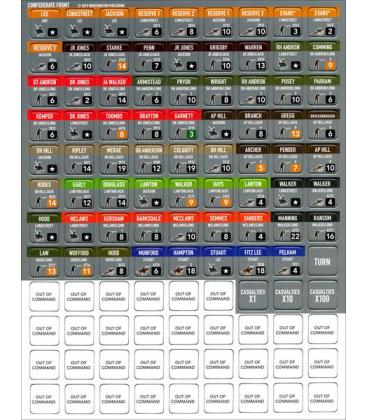 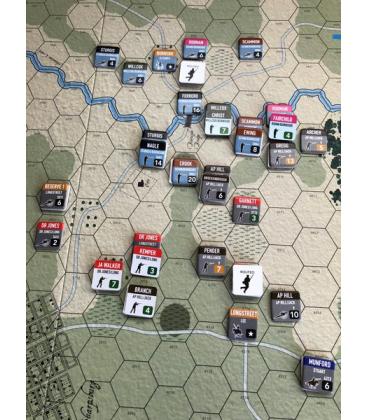 Antietam 1862 is Volume I in Worthington Publishings new Civil War Brigade Battle Series. Designed to be a series where you can fight a battle in an evening.

Antietam 1862 allows gamers to refight the pivotal Battle in Maryland that was the bloodiest day in American History. More than 22,000 were killed, wounded or missing. Outnumbered at over 2 to 1, can you hang on as the Confederates and put another defeat on Lincolns doorstep? As the Union can you capture and bag the Confederate Army and end the War in 1862? The decisions are yours...

The Game is igo-ugo, Brigade Level with each strength point representing 100 men. Map scale is 250 yards per hex. An 8 Page Rule Book will have you playing within an hour as many concepts will be familiar to war gamers. Ranged Artillery fire, morale, melee, Cavalry charges, and more will have you battling until the last turn to see if you can achieve victory. Step loss Counters in 1 point increments.