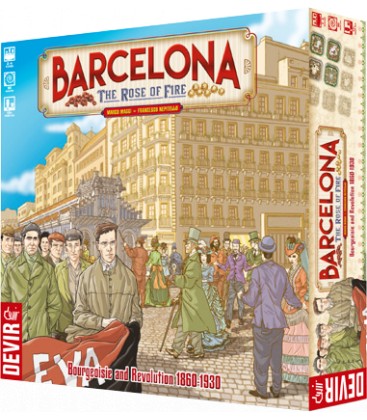 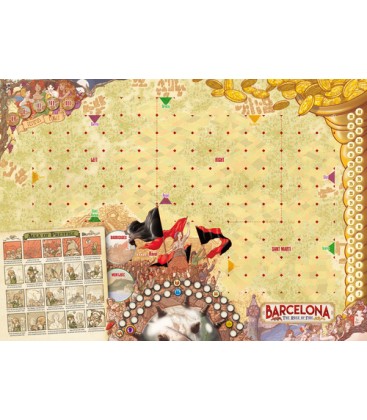 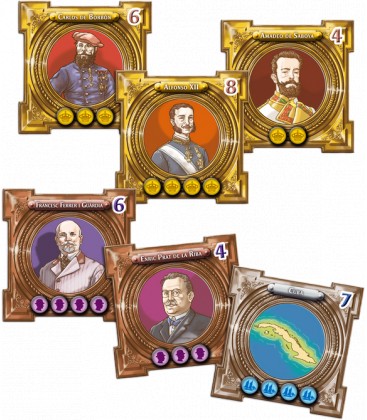 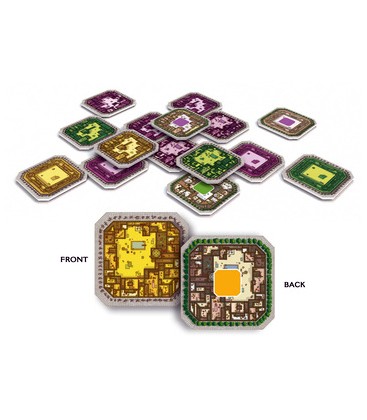 Barcelona: The Rose of Fire (Inglés)

Barcelona, second half of the 19th Century. The city has recently demolished the old walls that prevented its growth and it is slowly extending towards the old surrounding villages. Following Ildefons Cerdà’s layouts, the famous Eixample is starting to take shape. These are prosperous times in which some bourgeois families build their fortunes, and will invest most of them in showing off their power by building unique buildings or supporting popular initiatives. Nevertheless, there is unrest in the city. The prospect of a good future attracts a lot of people looking for work on the big city, and revolutionary movements will soon be popular amongst the unemployed lower classes. Poor living conditions and cheap housing may enforce revolutionary attitudes, and the bourgeoisie may end up paying dearly for their greed.