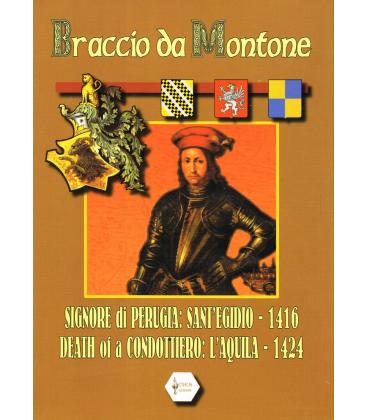 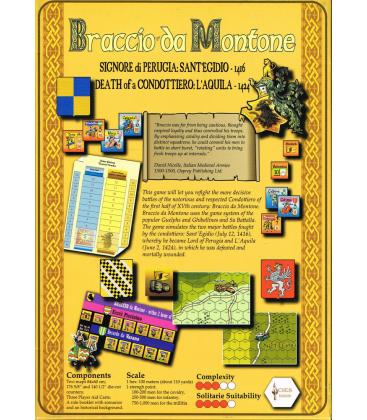 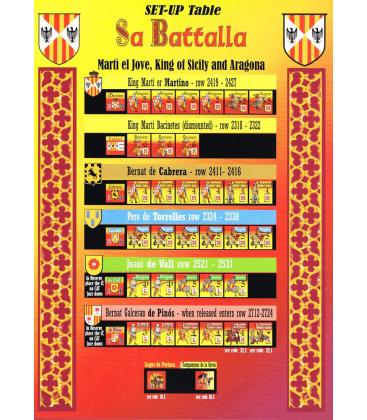 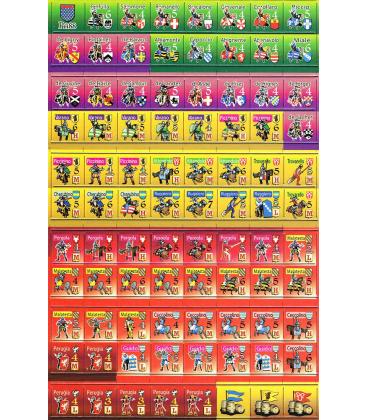 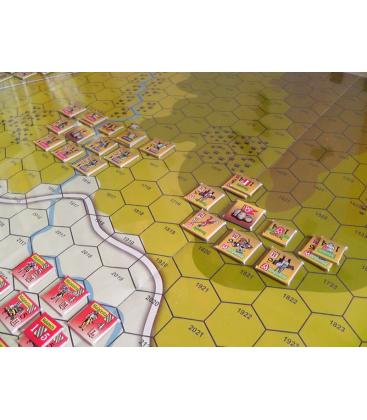 Nations in Arms: Valmy to Waterloo - The Wars...

Braccio da Montone was a notorious and respected Condottiero of the first half of XVth Century. This is the 3rd Game in the Series that began with "Guelphs and Ghibellines".

In Braccio da Montone there are no turns but a continuous Series of Condottiero (Leader) activations. A Condottiero's Command Capacity is the number of order points that a Condottiero receives when he is activated. He uses these order points to move, fire and attack with his in-command Units of his own Battaglia and it emphasizes the fatigue of the Armies during the course of the Battle. This System is integrated with ad hoc rules needed to reflect the different tactics invented and used by Braccio da Montone (the so-called Scuola Braccesca). The Victory Level mechanic gives uncertainty as to how much further the game has to go.

The Game simulates the two major Battles fought by the Condottiero: Sant'Egidio (July 12, 1416), whereby he became Lord of Perugia and l'Aquila (June 2, 1424), in which he was defeated and mortally wounded.