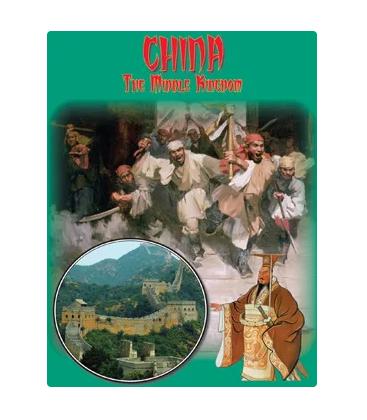 A Britannia-like game set in China, covering Chinese history from 400 BC to today.

"In this epic game, four players each control several countries simultaneously, with each country having their own objectives and situations, earning points for reaching various objectives, such as conquering certain provinces. The winner is the player who scores the most points at the end of the game.
This is a breathtaking game, unfolding on an illustrated map of China and over 400 separate army pieces, covering over 40 separate countries and peoples, all of the major dynasties of Chinese history, the arrival of the European powers, both World Wars and the invasion of the Japanese, right up to the present day situation, with the Communists in Mainland China and the Nationalists in Taiwan. The game occurs over 24 turns, each about 100 years long, starting from 403 BC, during the "Warring States" period as China begins to rise from its feudal age." 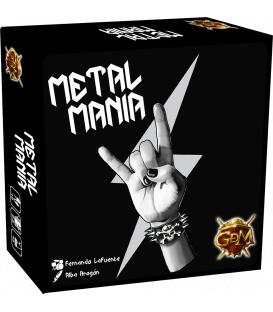