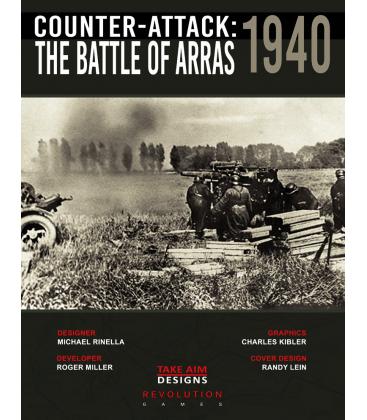 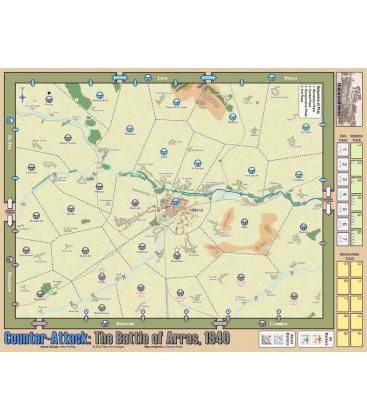 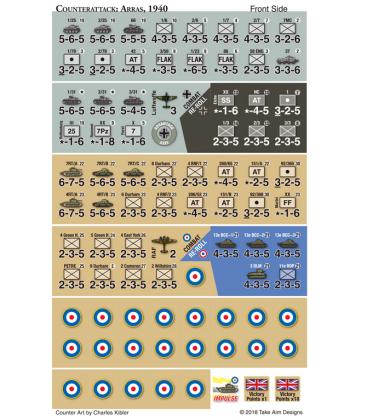 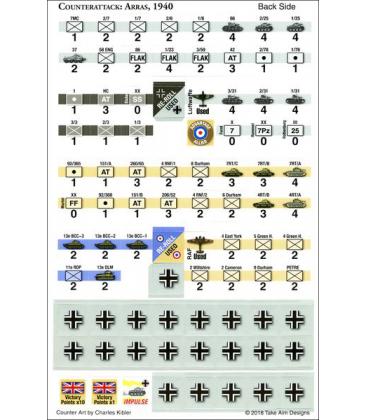 Counter-Attack: The Battle of Arras 1940 (Inglés)

Enemy Action: Ardennes - The Battle of the...

"A critical moment came just as my forces reached the Channel. It was caused by a British Counter-stroke southwards from Arras on 21 May. For a short time it was feared the Panzer Divisions would be cut off before the Infantry Divisions could come up to support them. None of the French Counter-attacks carried the threat of this one." - Von Rundstedt, Commander German Army Group A.

Counter-Attack: The Battle of Arras 1940 is a two-player game simulating the British and French attack on mobile German elements near Arras, France, on May 21, 1940. 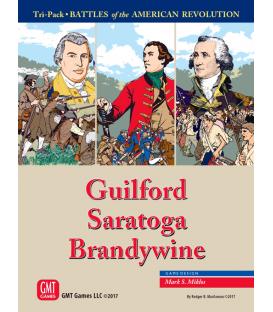 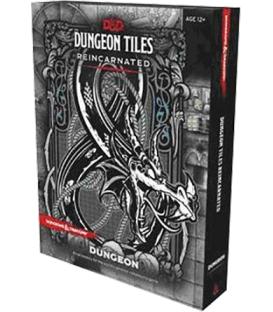 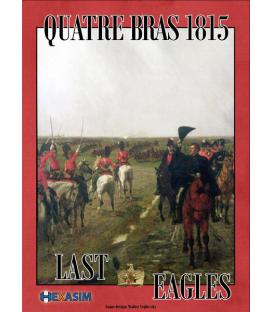 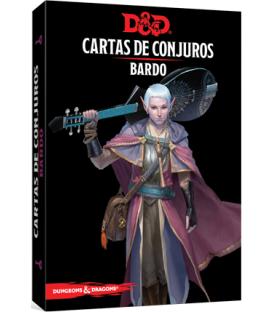