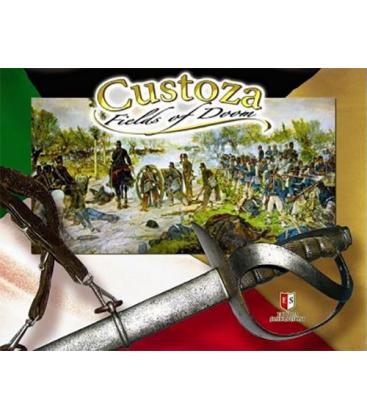 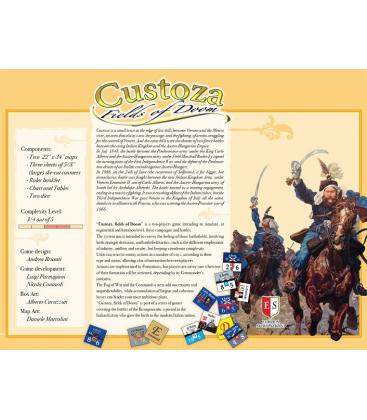 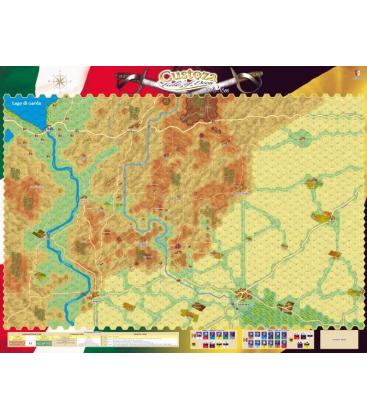 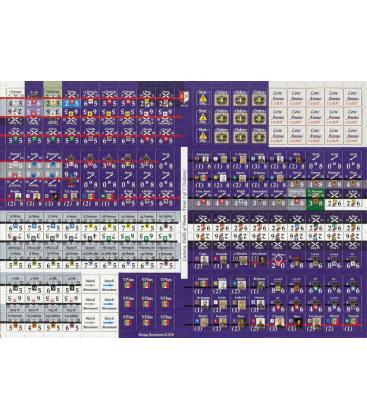 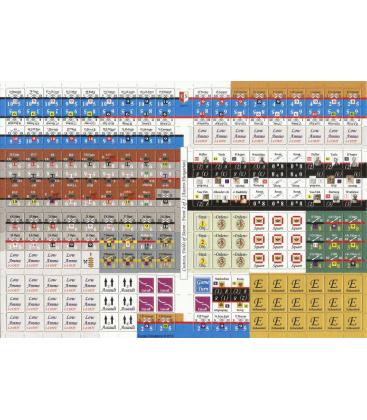 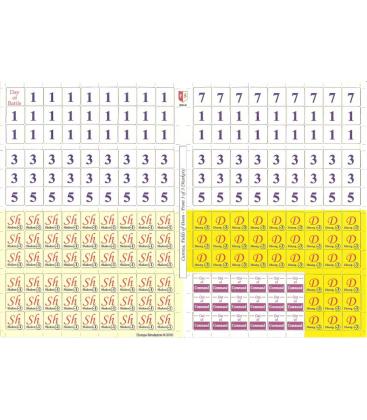 Fortress Europa: The Allied Campaign across...

Festung Europa: The Campaign for Western...

Custoza: Fields of Doom is the name of the first game of a Series, using the same Rules System, named Risorgimento.

The Operational Game System "Risorgimento" simulates the Battles and Campaigns of the Wars of the Italian Independence (1848-1866) at Regimental and Battalion Level. The System does not deal with the tactical formations of the period, instead it highlights the command systems and capacities, the fog of war and the consequent operational and strategic decisions, keeping the game complexity at middle to low level.

Historical Note: Custoza is a small Town at the edge of low hills between Verona and the Mincio River, an Area that always saw the passage and the fighting of Armies struggling for the domain of Veneto. And the same Hills were the theater of two fierce Battles between the rising Italian Kingdom and the Austro Hungarian Empire.