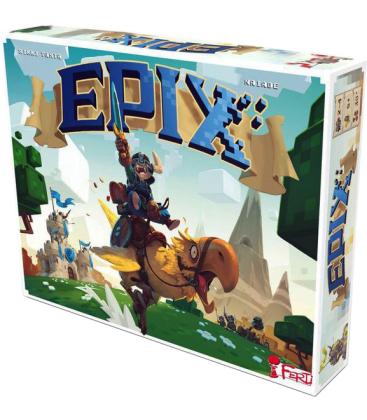 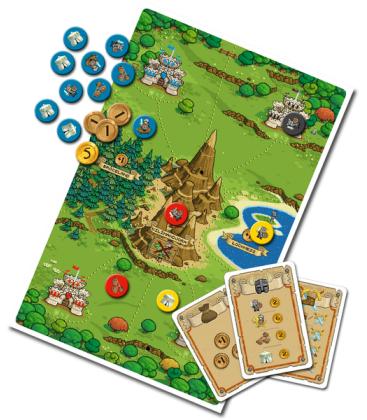 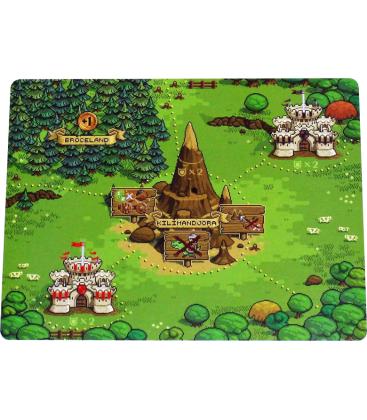 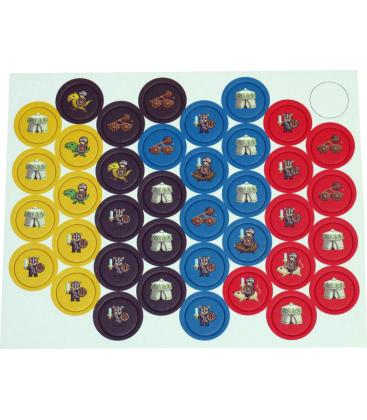 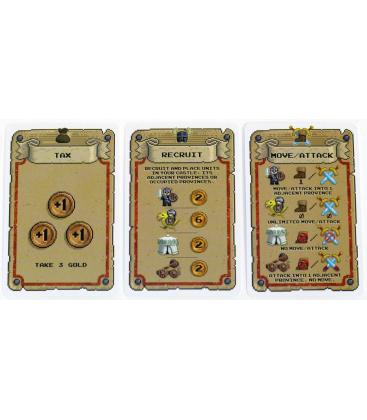 The hour of victory has arrived! Your coffers are full of gold and you are ready to recruit Knights Soldiers, Camps and Catapults to capture your Enemy Castles. The fighting will last four rounds (the four seasons of the year), as in all battles you will need a bit of luck but your courage and ability to bluff will make the difference, and never forget money provides the strengh for war.

In Epix you want to be the first person to capture an opposing Castle (at which point the game ends immediately) or to have the most land and gold at the end of the year. Money is tight, and gold is used in the game both to build new Units and to attack. The more gold you have and spend on your Troops, the more motivated they will be and the higher your probability of success. 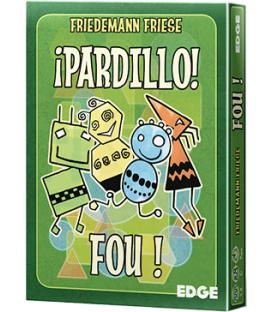 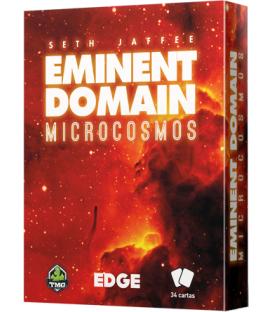 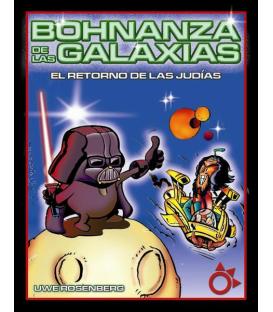 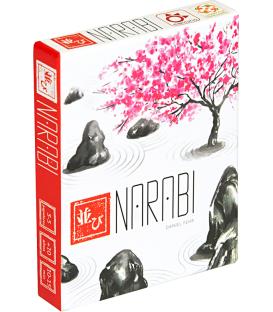 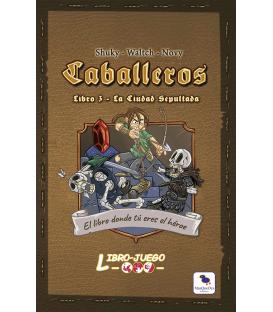