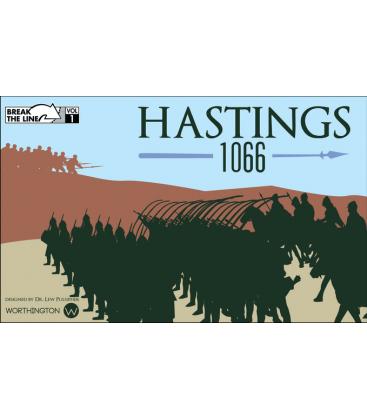 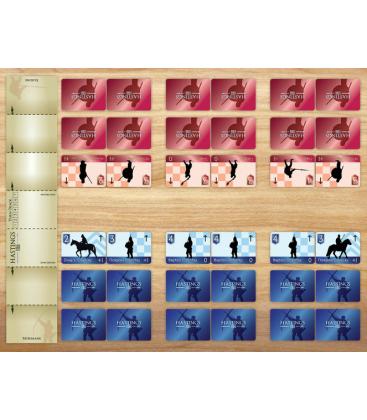 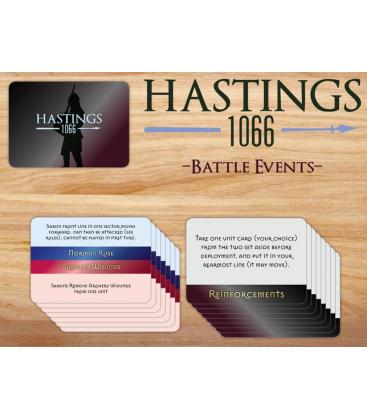 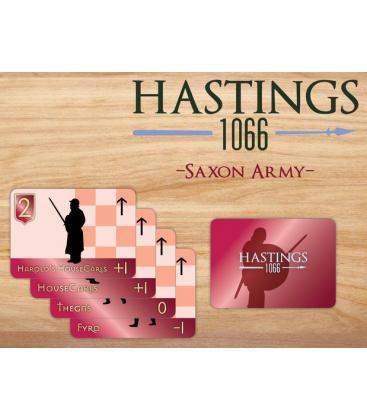 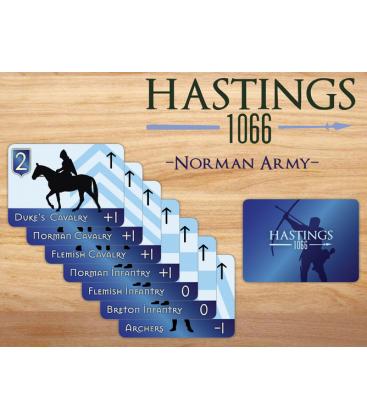 2 Players battle each other by aligning their cards that represent their Troops into Battle Columns. Your choice of Battle Formations will decide who wins the Field that day. The Saxon Player's Army is led by Harold Godwinson (King Harold II). While the Norman's Army is led by William of Normandy, later known as William the Conqueror because he was lucky enough to survive and win the battle. Will you be so lucky?

As the Saxons, you command this crucial Battle for control of your Land! You fight off the relentless Norman attacks as they seek the victory that would begin centuries of French-speaking Kings and Nobles controlling all of England.

The object of the game is to force the enemy to flee or wipe them out.