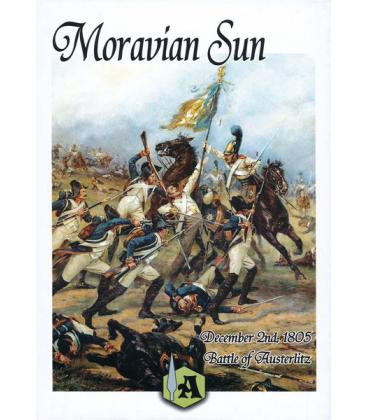 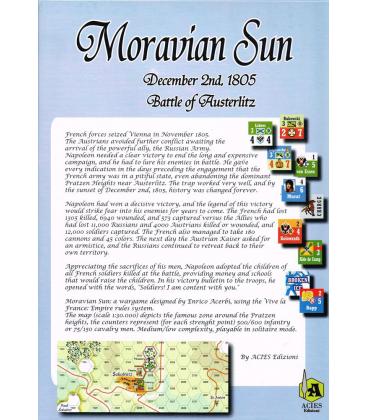 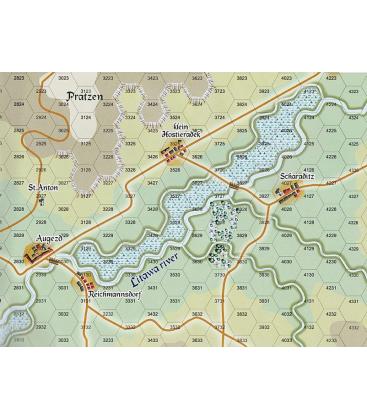 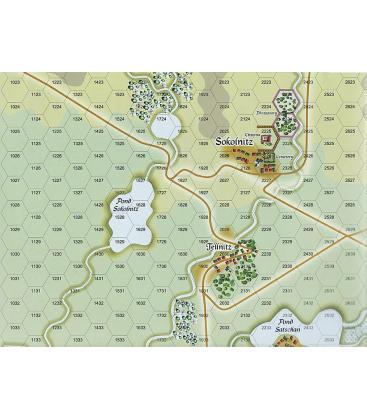 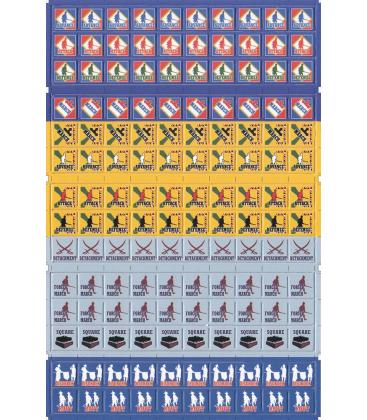 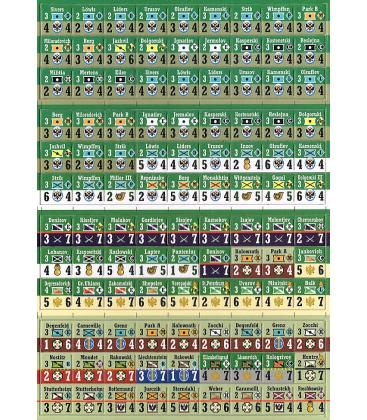 Moravian Sun is a 2 Player Napoleonic-Era Wargame at Brigade Level. It's designed by Enrico Acerbi, using the "Vive la France: Empire" Rules System, in the ideal prosecution of two already published Games, "Masséna at Loano" and "Wise Bayonets". It covers the Masterpiece Battle fought and won by Napoleon against the hopes of the III Coalition. At the sunset of December 2nd, 1805, the Map of Europe was redrawn for many years to come and the Art of War had a new Master.

The Map (scale 1:30.000) depicts the famous zone around the Pratzen heights. Each hex covers approximately 450-500 meters. Each turn represents 1 hour of real time. The Counters represent 500/600 Infantry for each strength point, or 75/150 Cavalry Men.