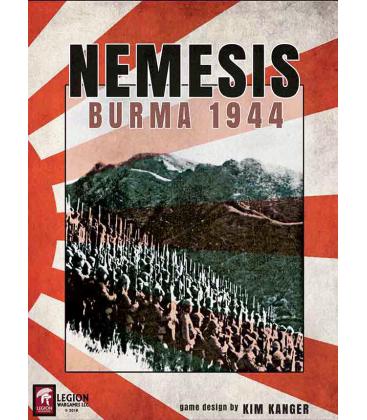 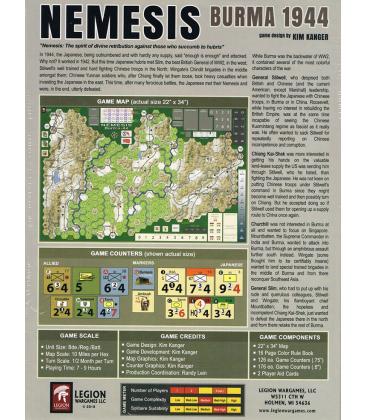 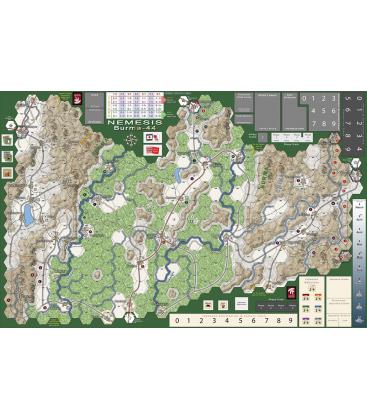 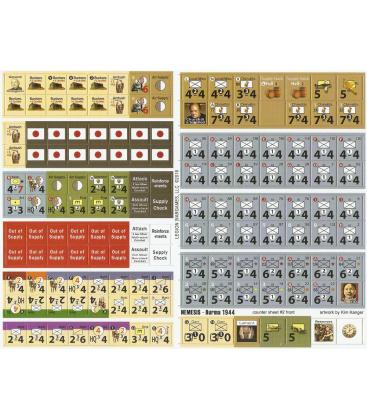 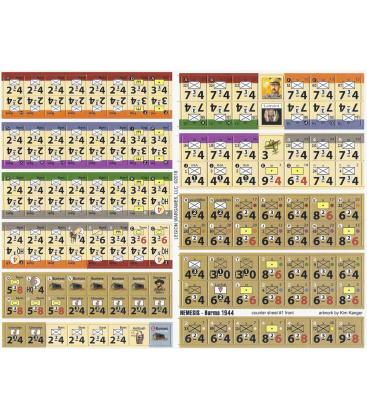 While Burma was the backwater of WW2, it contained several of the most colorful Characters of the War. The background was such that...

General Stilwell, who despised both British and Chinese (and the current American, except Marshall) Leadership, wanted to fight the Japanese with Chinese Troops, in Burma or in China. Roosevelt, while having no interest in rebuilding the British Empire, was at the same time incapable of seeing the Chinese Kuomintang Regime as fascist as it really was. He often wanted to sack Stilwell for repeatedly reporting on Chinese incompetence and corruption.

Chiang Kai-Shek was more interested in getting his hands on the valuable lend-lease supply the US was sending him through Stilwell, who he hated, than fighting the Japanese. He was not keen on putting Chinese Troops under Stilwell's command in Burma since they might become well trained and then possibly turn on Chiang. But he accepted doing so if Stilwell used them for opening up a supply route to China once again.

Churchill was not interested in Burma at all and wanted to focus on Singapore. Mountbatten, the Supreme Commander in India and Burma, wanted to attack into Burma, but through an Amphibious Assault further south instead. Wingate (some thought him to be certifiably insane) wanted to land special trained Brigades in the middle of Burma and from there reconquer Southeast Asia. General Slim, who had to put up with his rude and querulous colleagues, Stilwell and Wingate; his flamboyant chief Mountbatten; the hopeless and incompetent Chiang Kai-Shek, just wanted to defeat the Japanese there in the north and from there retake the rest of Burma. In the meantime, in 1944, the Japanese, being outnumbered and with hardly any supply, said "enough is enough" and attacked. Why not? It worked in 1942. But this time Japanese hubris met Slim, the best British General of WW2 in the West; Stilwell's well trained and hard fighting Chinese Troops in the North; Wingate's Chindit Brigades in the middle amongst them; Chinese Yunnan Soldiers who, after Chiang finally let them loose, took heavy casualties when investing the Japanese in the East. This time, after many ferocious Battles, the Japanese met their Nemesis and were, in the end, utterly defeated.