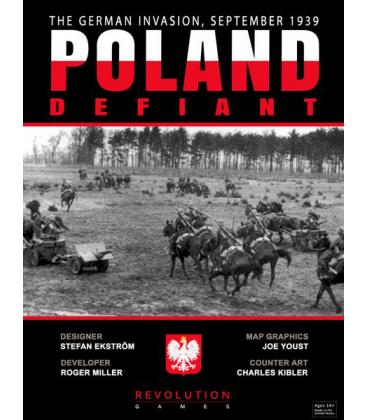 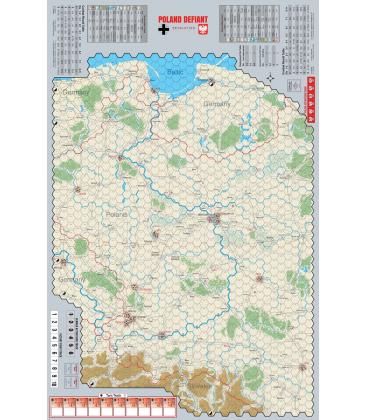 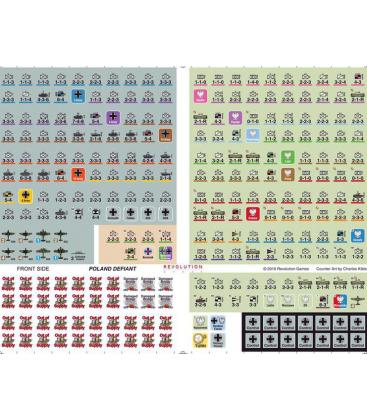 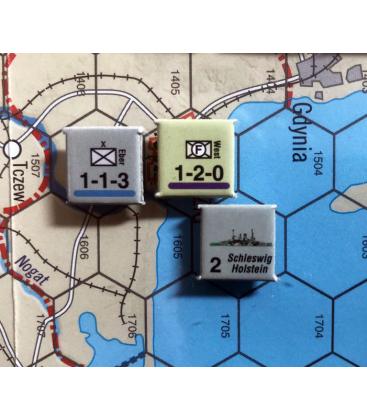 Stalin's Final War: What if the Soviet Union...

Poland Defiant: The German Invasion, September 1939 was originally produced in limited quantities as "Plan West" by 3 Crown Games. Revolution Games has updated the Game with new art, testing and development.

Poland Defiant: The German Invasion, September 1939 covers the first 10 days of the Polish Campaign, September 1st to 10th, 1939. This was the Period when the Polish Armies met the German Forces on the open terrain of Poland and the mobility and firepower of mechanized warfare was first demonstrated on a large scale. The Poles must hold on to key cities and the Germans must keep to a rapid time schedule, so the game is both balanced and tense.

Poland Defiant: The German Invasion, September 1939 uses the same Chit Pull System and Basic Rules as "Konigsberg" with a few variations for the differences for this Campaign. For example, the Germans have air interdiction and ground attack aircraft can launch attacks on units rather then just adding shifts to combat. Each turn is 1 day and game play time is 6 to 10 hours.