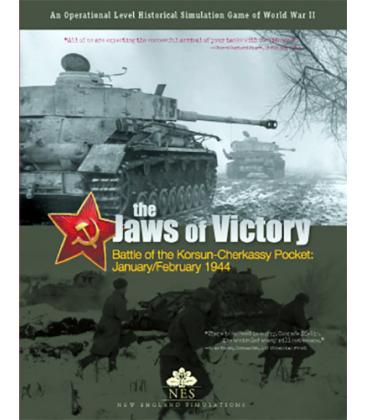 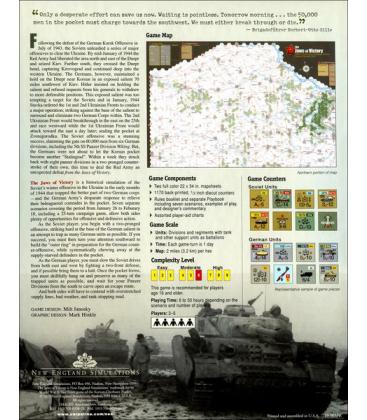 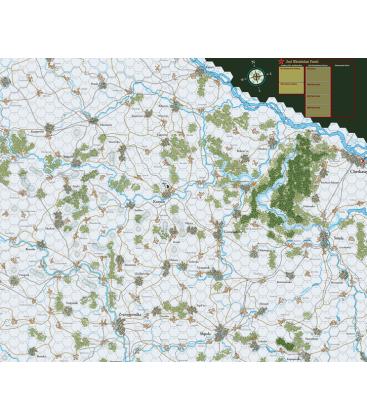 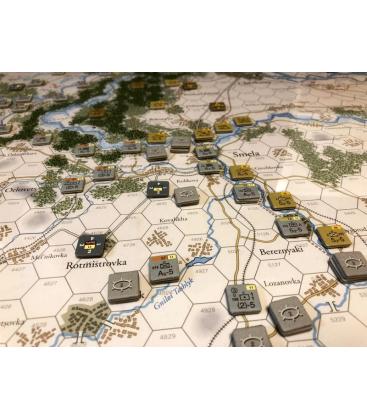 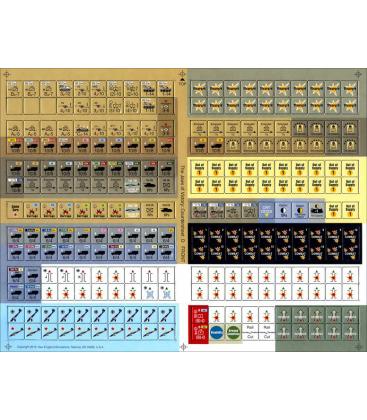 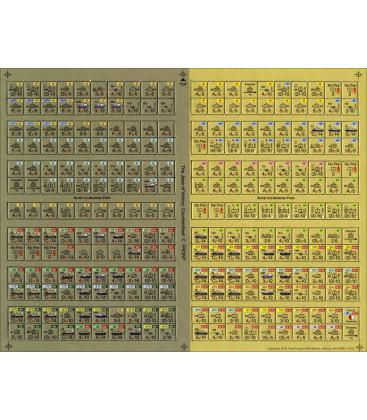 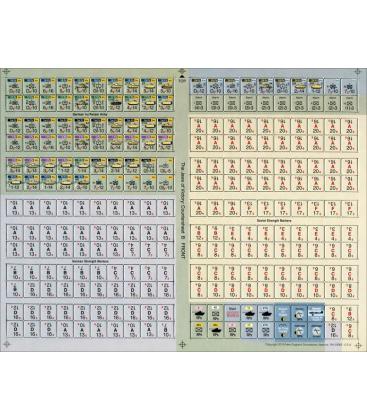 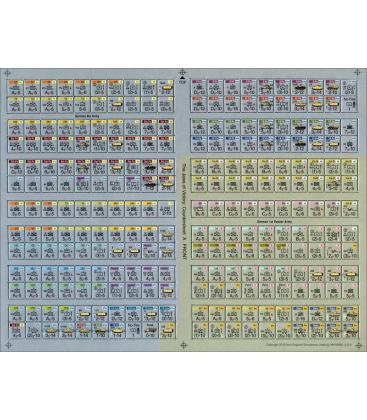 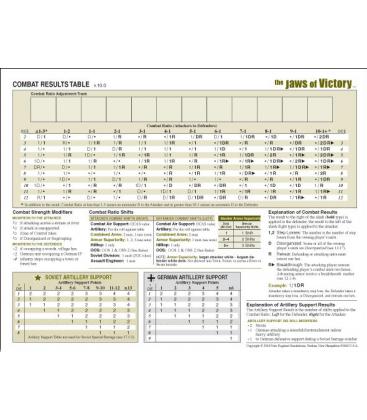 The Jaws of Victory: Battle of the Korsun-Cherkassy Pocket, January/February 1944 (Inglés)

The Jaws of Victory

The Jaws of Victory: Battle of Korsun-Cherkassy Pocket, January/February 1944 is a Historical Simulation of the Soviet's winter offensive in the Ukraine in the early months of 1944 that trapped the better part of 2 German Corps with a classic pincer movement by 2 Soviet Armies, and the German Army's desperate response to relieve their beleaguered comrades in the pocket.

Following the defeat of the German Kursk Offensive in July of 1943, the Soviets unleashed a series of major offensives to clear the Ukraine of the German Army. By mid-January of 1944, the Red Army had liberated the Area north and east of the Dnepr and seized Kiev. Further south, they crossed the Dnepr bend, capturing Kirovograd and continued deep into the western Ukraine. The Germans, however, maintained a hold on the Dnepr near Korsun in an exposed salient 70 miles southwest of Kiev. Hitler insisted on holding the salient and refused requests from his Generals to withdraw to more defensible positions. This exposed salient was too tempting a Target for the Soviets and in January, 1944 Stavka ordered the 1st & 2nd Ukrainian Fronts to conduct a major Operation; striking against the base of the salient to surround and eliminate 2 German Corps within. The 2nd Ukrainian Front would breakthrough in the east on the 25th and race westward while the 1st Ukrainian Front would attack toward the east a day later; sealing the pocket at Zvenigorodka. The Soviet offensive was a stunning success, slamming the gate on 60,000 men from 6 German Divisions, including the 5th SS Panzer Division Wiking. But, the Germans were not about to let the Korsun pocket become another Stalingrad. Within a week they struck back with 8 Panzer Divisions in a 2-pronged Counter-stroke of their own; this time to deal the Red Army an unexpected defeat from the Jaws of Victory.

7 separate Scenarios covering the Period from January 26 to February 18, including a 25-turn Campaign Game, allow both sides plenty of opportunities for offensive and defensive action.