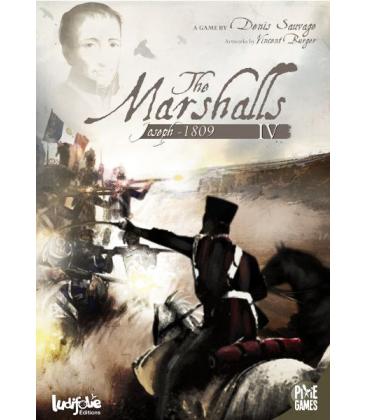 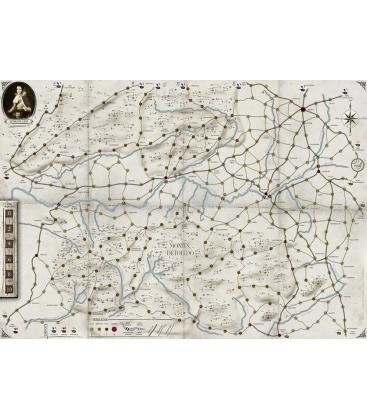 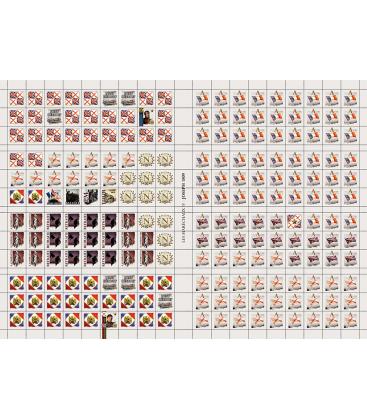 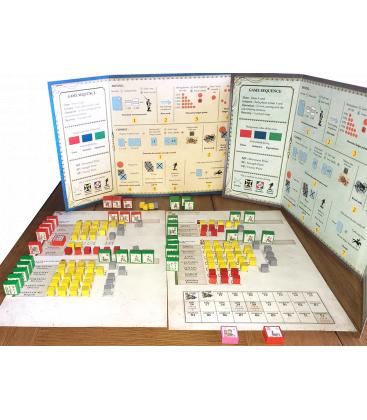 After their victory over Marshall Soult in northern Portugal, the British Plan a joint Campaign with their new Spanish Allies to capture Madrid. The initial Allied Plan is to pin the Victor Corps in the Tage Valley against the main Anglo-Spanish Force while Vénégas, coming from Bailen, threatens the Capital from the South.

Joseph did not anticipate this offensive and is surprised by the Enemy attack. But he reacts promptly and, taking advantage of his central position, converges the Victor and Sebastiani Corps in addition to his reserves toward Madrid and the combined Forces of Wellesley and Cuesta. He completely ignores Vénégas who has the path to the Capital wide open...

The Marshalls is a generic Game simulating the Campaigns led by the French Generals and Marshalls under the Consulate and the 1st Empire far from their brilliant Commander Bonaparte.