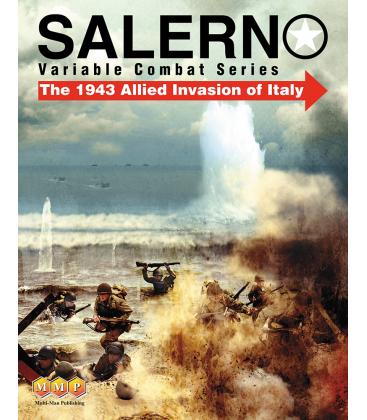 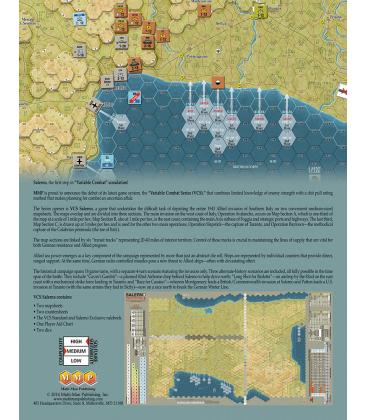 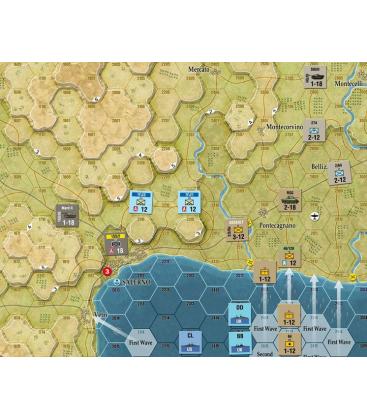 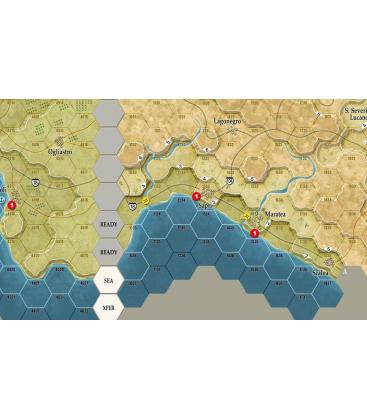 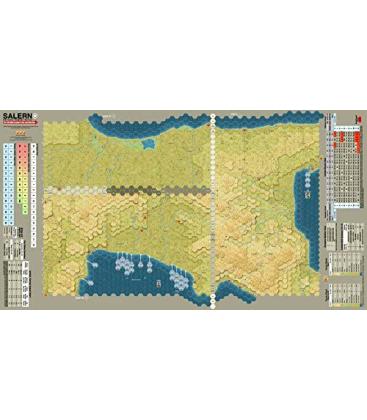 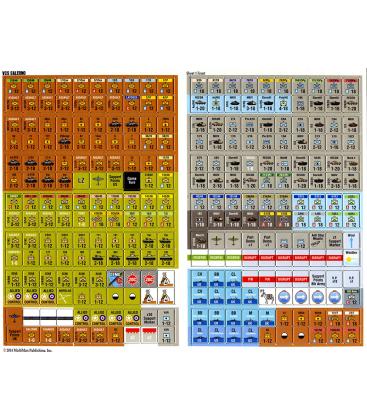 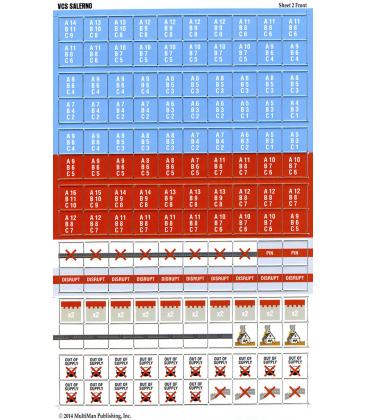 Give Us Victories (Inglés)

Players take their choice of the Western Allies or the German Forces and recreate the Operations that took the War to the Italian Mainland.

2 medium sized Mapsheets containing 3 Areas connected by Movement Tracks join 3 Operations designed to push the German Armies out of Italy. System uses a Chit pull Combat Method that enhances the challenge of Combat. Limited knowledge of exact Enemy Strength make planning Combat an undetermined Affair, as it always is, and the Job of Commander more demanding than ever. 3 Alternate History Scenarios accompany the overall Historical Campaign and an Invasion only Short Game. 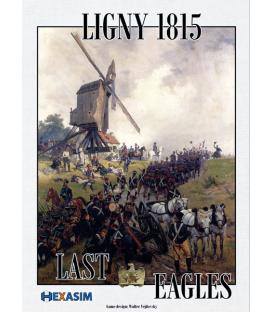