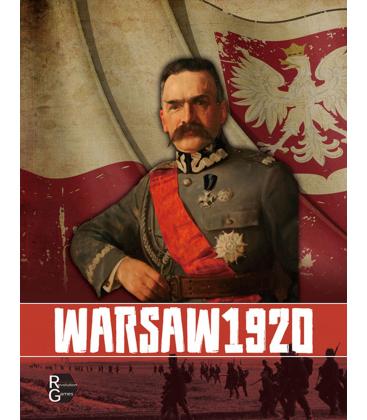 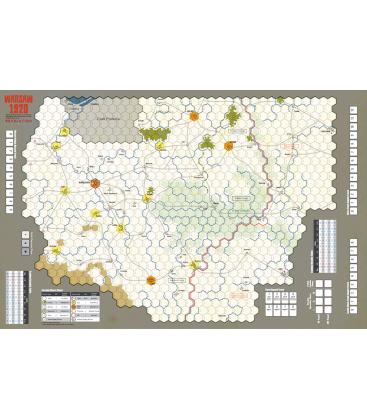 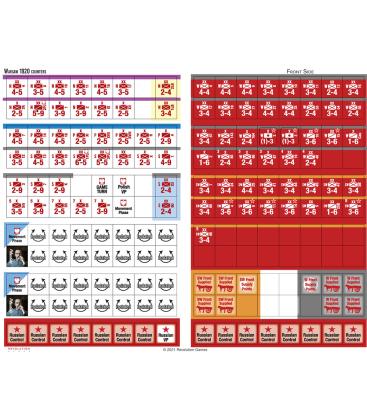 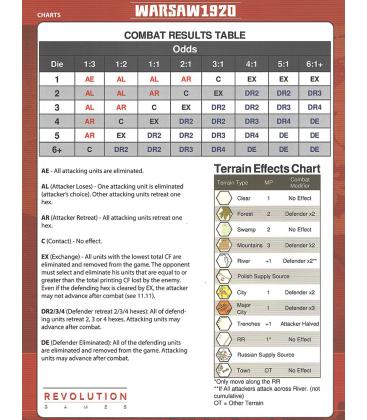 The Deadly Woods: The Battle of the Bulge (Inglés)

Across the Narva: The Soviet Assault on...

Warsaw 1920: Lenin's Failed Conquest of Europe is a 2-Player Wargame that recreates the Battle of Warsaw in 1920, 101 years ago. One Player controls the Polish (including Ukrainian and Lithuanian) and the other controls the Russians.

The War between Poland, which has regained its Independence, and Russia, which wants to export the Revolution to Europe, also called the Soviet-Polish War, has been waged since September 1919 without a formal Declaration of War. Full-scale combat began in April 1920, when the Polish Army launched an offensive in the south and occupied Kiev while the Russian Army was extracting Troops from the front to clear the remnants of the White Army.

However, the Polish didn't achieve the results they expected and were repulsed by a Counterattack of Semyon Budyonny’s 1st Cavalry Army. In July, the West Front Army, led by Mikhail Tukhachevsky, launched an Offensive and the Polish left wing collapsed. The Western Front reached the Gates of Warsaw after defeating 2 Polish Army Groups and advanced 500 km. in 5 weeks. In August, when Poland was thought to be engulfed by the Red Tsunami, reorganized Troops and Polish Units from the south launched an unexpected Counterattack from the south against the Russian Flank. Relentless and aggressive, the Polish continued to move forward, inflicting heavy losses on exhausted Russian Troops and destroying many of them.

This Game shows the Battle from July 1920, when the Western Front began its offensive, to the end of August, when Tukhachevsky’s Army was almost eliminated by Polish Counterattack.