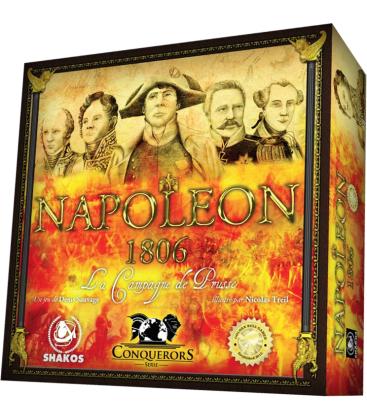 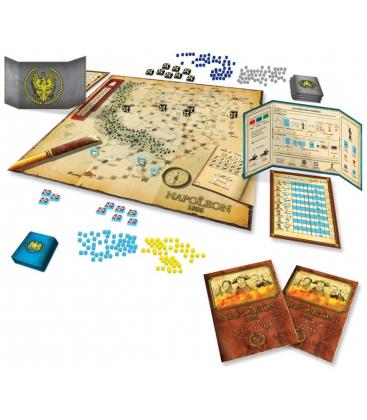 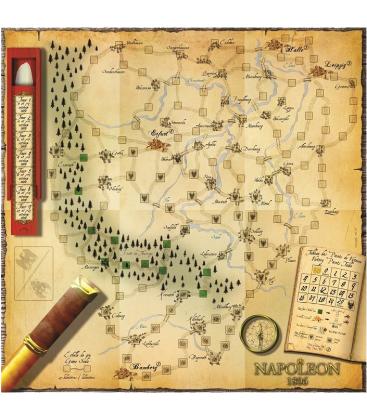 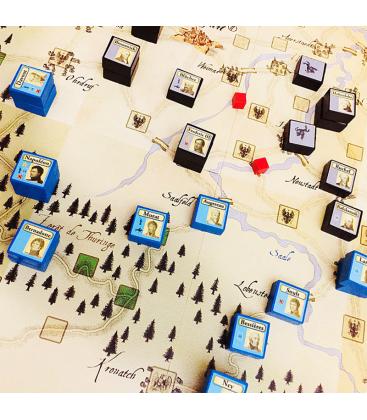 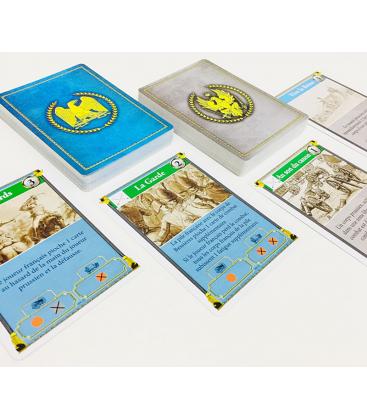 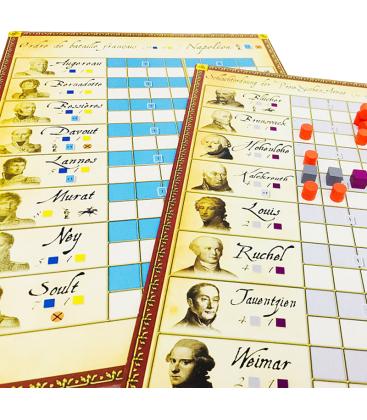 Napoléon 1806 is a Game intended to simulate the famous Campaign of 1806 where the French Troops were victorious over the Prussian Forces during the Battles of Jena and Auerstaedt.

On August 9, 1806, Frederick William of Prussie, in reaction to the recent creation of the Confederation of the Rhine by Napoléon decreed the order of mobilization. War becomes unavoidable. The Prussian Army concentrates in Erfürt without waiting for the Troops of its Russian Ally. Taking his Opponents by surprise, Napoleon enters Saxony with the Grande Armée on October 7, 1806 and move to Berlin. A week later, the Prussians, defeated at Jena and Auerstaedt, retreat northwards. The pursuit, led by Murat's Cavalry can begin... Napoléon 1806 is intended for wargaming seasoned grognards as well as for young conscripts who want to try a new playful sensation.

Strategy, anticipation and decision are the engines of the Napoléon 1806 System. The Rules of Napoléon 1806 are split into three parts for progressive learning. The first, named Rules of the Conscript, covers play for the Basic Game, to learn all of the Core Game mechanics easily. The second, Rules of the Grognard, brings more finesse and strategy to the Game introducing a "fog of war" element, which allows Players to ambush, set traps and disrupt their Opponents. Last, the Rules of the Marshal will allow you to play Napoléon 1806 competitively. In addition, the 4 paged Quickstart Booklet allows Players to learn the Core Game much easier, so everyone can start their first Game in a few minutes. 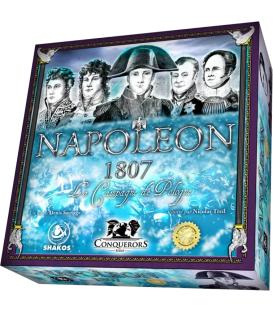