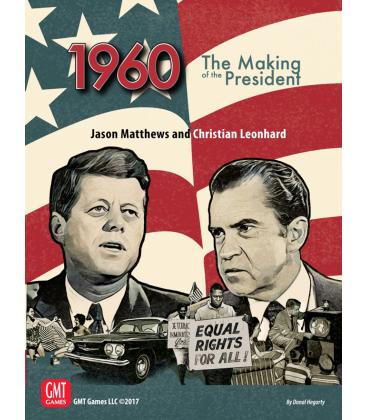 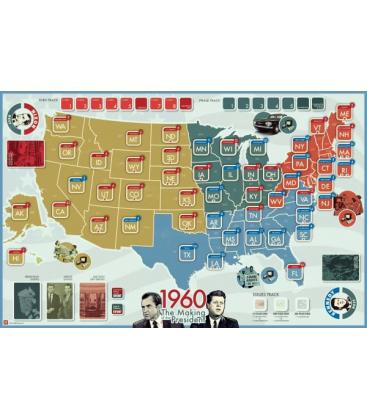 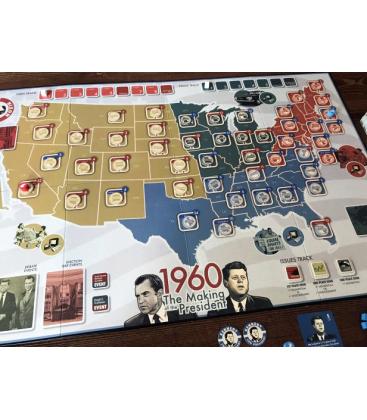 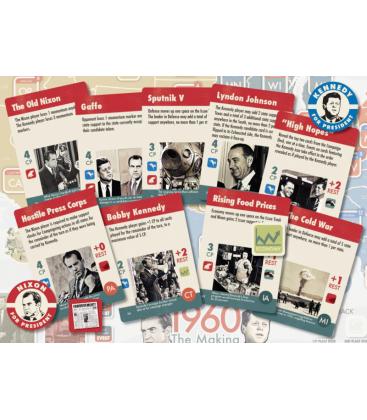 Winner of the 2008 International Gamer Awards best two-player strategy game and nominated for numerous other awards, 1960: The Making of the President is widely recognized as the best U.S. presidential election game ever published.  Of course, the inspiration for  this design derives from GMT's blockbuster card-driven game, Twilight Struggle.  So we are pleased to announce that 1960: The Making of the President is coming home to GMT in an all-new edition, just in time for you to argue with your uncle over the 2016 presidential elections.

For those of you unfamiliar, in 1960: The Making of the President, you take on the role of Kennedy or Nixon vying for the right to lead the United States during the heart of the Cold War. However, it is not just foreign policy that poses a challenge to American leadership; the year 1960 is synonymous with great social upheaval and progress. The candidates must contend with the question of civil rights and balance their positions on social justice against the need for valuable Southern electoral votes. Of course, the ever-present issue of the economy also rears its ugly head, and both Nixon and Kennedy will compete to be the candidate with the voters' pocket books in mind.

The contest is fought out on an electoral map of the United States as it stood in 1960—a map where Louisiana and Florida share the same number of electoral votes, as do California and Pennsylvania. Using a card-driven game system, all the major events which shaped the campaign are represented: Nixon’s lazy shave, President Eisenhower’s late endorsement, and the 'Catholic question' are all included as specific event cards. The famous televised debates and final election day push are each handled with their own subsystems. Candidates vie to capture each state’s electoral votes using campaign points in the four different regions of the country. At the same time, they must build momentum by dominating the issues of the day and attempt to gain control of the airwaves.

The GMT edition of 1960: The Making of the President will benefit from the years of suggestions, variants and clarifications that have emerged from game play since the game was first published.  However, this will fundamentally be the same great game that players already know and love. 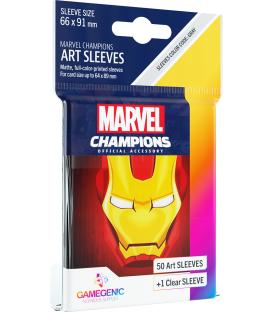 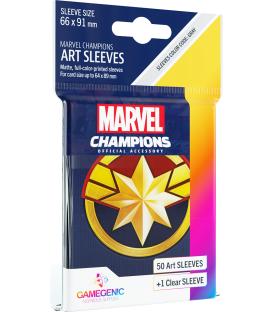 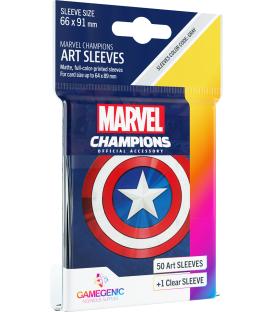 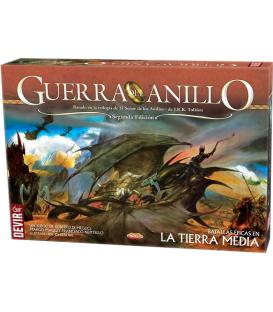 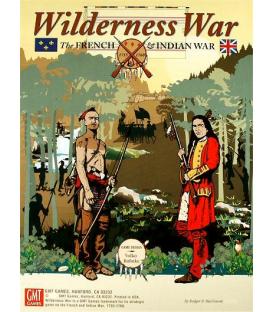 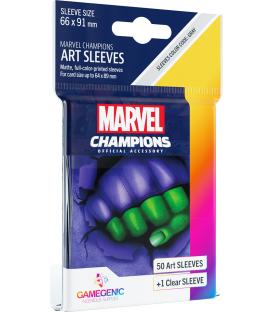 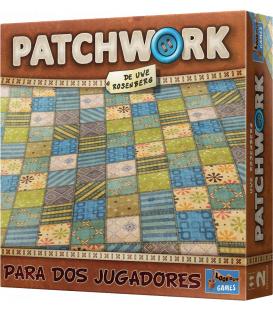 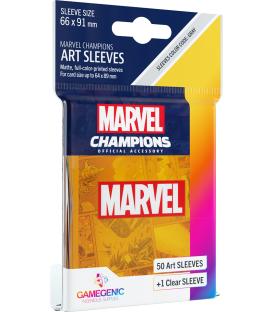 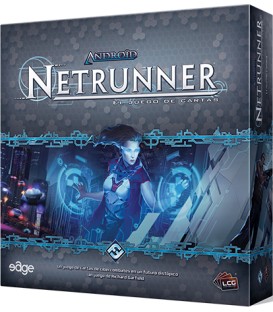 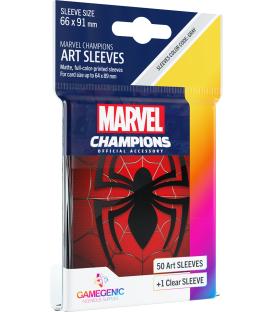 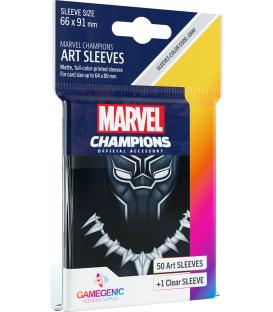