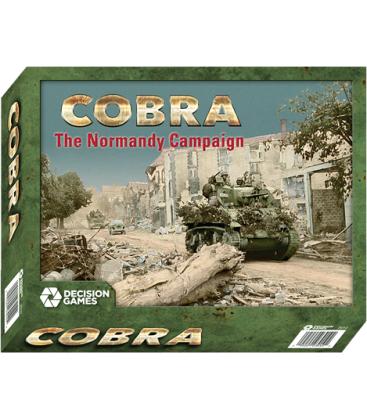 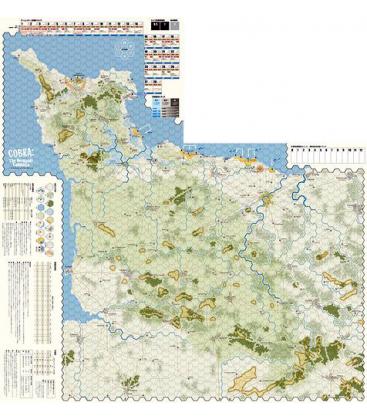 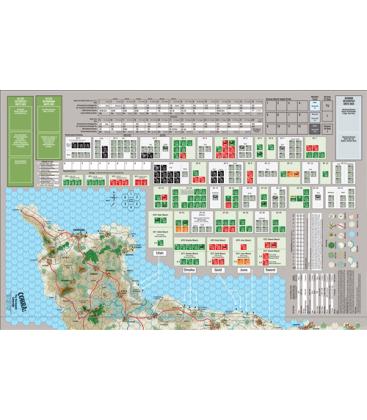 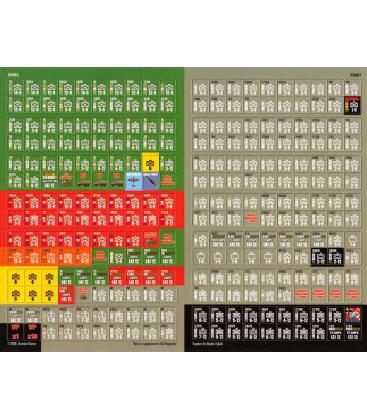 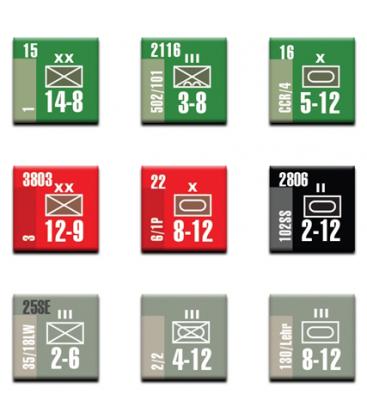 D-Day, 6 June 1944, was just the first step toward the final defeat of Nazi Germany. Over the following 7 weeks, the Allies battered their way through the tough bocage country while the Germans scrambled to keep a line together. By the end of July they had run out of tricks and the Allies were on the verge of a massive breakout.

From D-Day to the break-out, Cobra: The Normandy Campaign allows you to play out the Allied Invasion of Normandy and the break-out from the Peninsula in one complete game. One Player or Team commands the Allies, the other the Germans. Victory depends on the Allied breakout and relative casualties. Command Regiments, Brigades, Divisions, Corps Headquarters and Special Units. Valuable motorized and mechanized Units gain additional movement and can overrun Enemy Units while moving. Combat rewards careful planning; getting Headquarters and Supplies to the right place at the right time enhances your Combat Power.

From June 6 to August 23, Cobra: The Normandy Campaign recreates one of the most daring and dramatic Battles of World War II. The beaches are waiting. Scenarios: