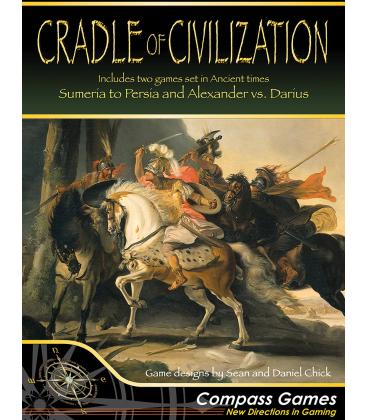 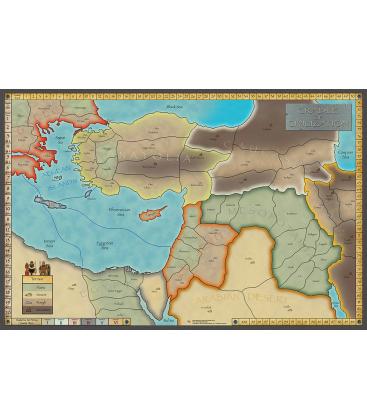 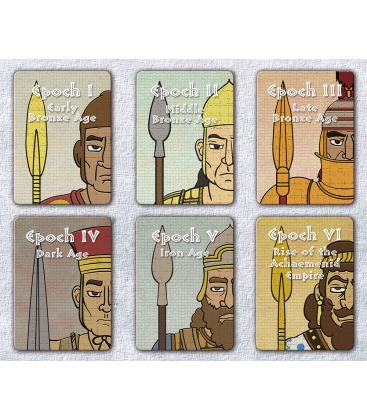 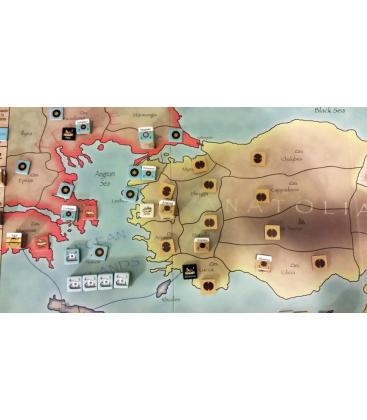 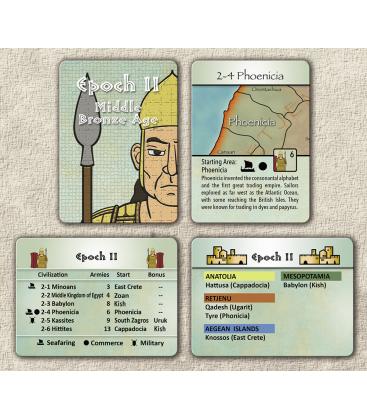 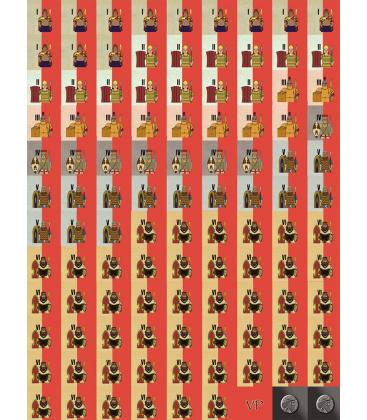 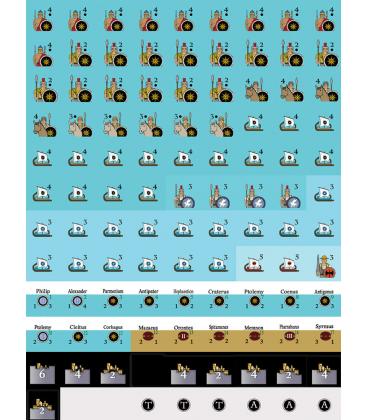 Cradle of Civilization is a 2 Games in one Pack that allows Players to determine the fate of the ancient near east. In one Game Civilizations rise while in the other Players Battle over whether the great Persian Empire will survive. Both Games emphasize simplicity but not at the price of being unrealistic: