Battles for the Shenandoah: A Death Valley Expansion (Inglés)


Experienced players will be able to play many of the scenarios in one sitting. The game reflects the development of the cavalry and the changes in infantry and artillery organization and tactics from 1862 through 1864.

The remaining components necessary for play can be found in GMT’s Death Valley: Battles for the Shenandoah. These include the Player Aid Cards, the 2nd Disorder Chart, the game markers, four maps, and a ten-sided die. The GBACW Series Rules can be found on the GMT website. 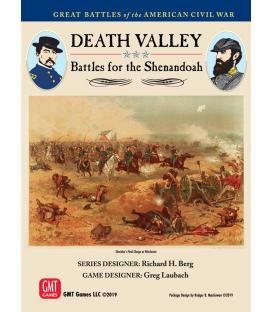 Death Valley: Battles for the... 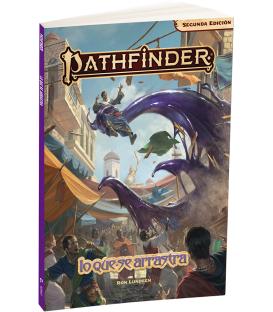 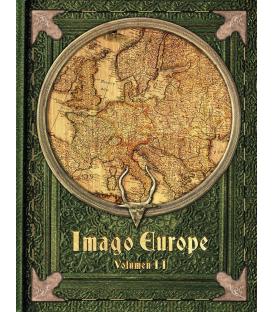 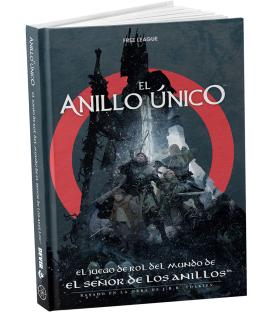