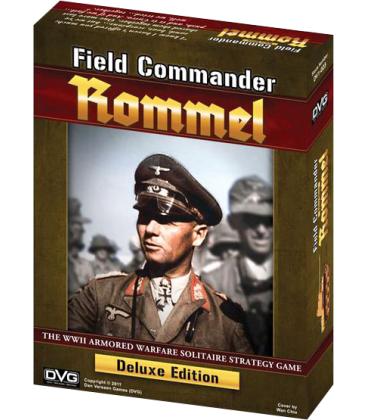 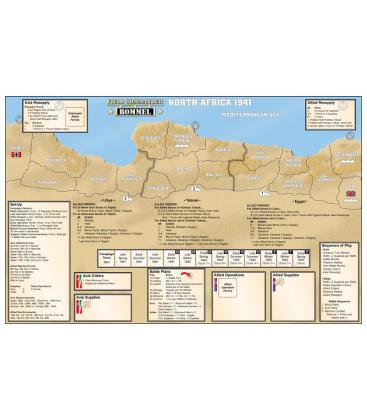 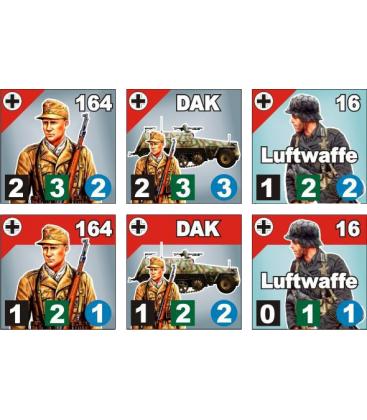 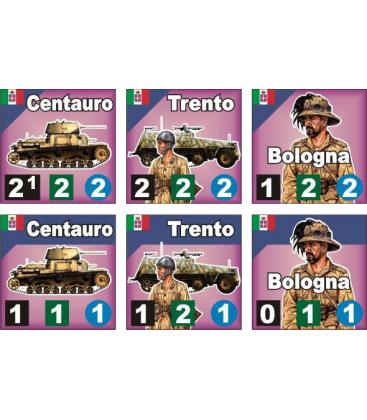 Field Commander: Rommel was designed by Dan Verssen and is the first game in the Field Commander Solitaire Series of Historical Strategy board games. The Player takes command of General Erwin Rommel's forces in 3 exciting WWII Campaigns: France 1940, North Africa 1941 and D-Day 1944. An easy-to-use Game System of "Battle Plan" and "Operation Plan" chits manages the Allied movement, combat and reinforcements.

Each Campaign comes with a list of historical options that the player can modify to adjust its difficulty level and improve replay value. Also, as units win battles, stats increase to affect ensuing battles and movement. The game comes with Career Rules that allow the player to link Campaigns, so that the outcome of one campaign affects the start-up conditions for the next Campaign. 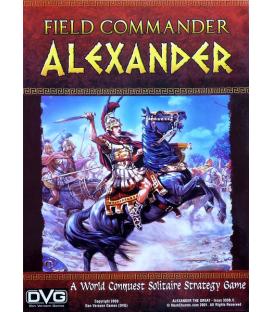 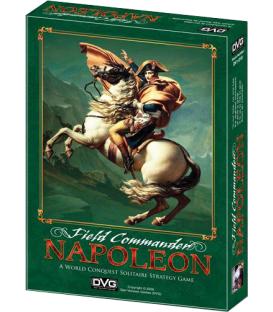 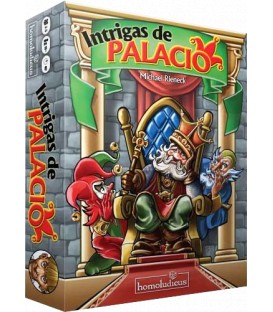 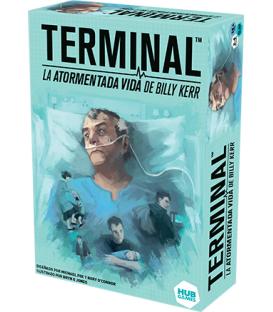 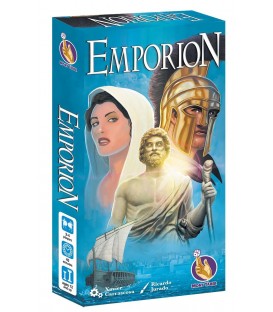 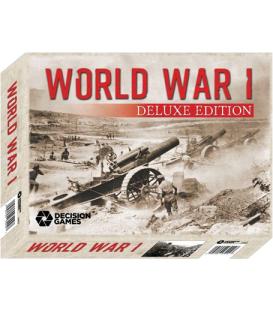