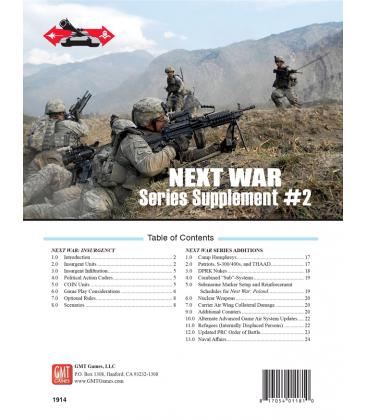 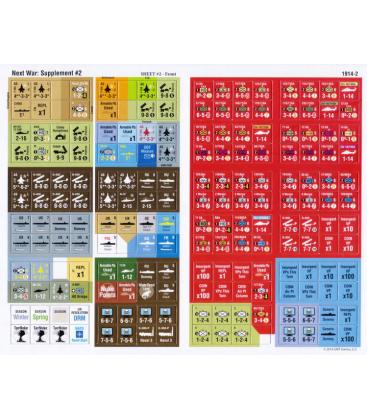 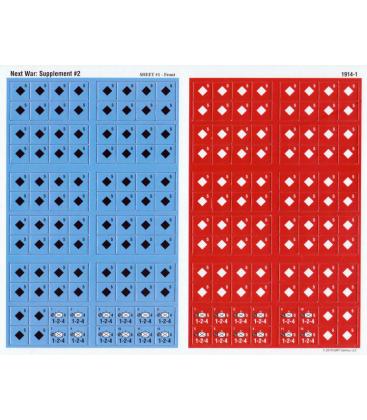 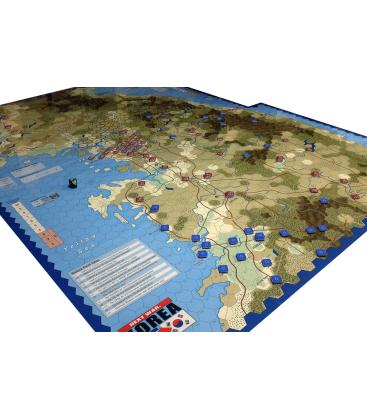 This 2nd Next War Supplement will contain the following items:

Next War: Insurgency. This is, by far, the bulk of this Supplement. These Rules will allow Players to conduct an Insurgency against the player occupying their Country using new Rules. Alternatively, they will allow an occupier to attempt to crush the Insurgency in the Country they've supposedly just defeated. A new Sequence of Play is provided which simplifies overall game play. Elements of both the Standard and Advanced Rules are used. For instance, Air Power is handled with a version of the Standard Game Air Points. The COIN Player will get to have his HQs and SOF, but he'll also have to maintain Supply Lines. These Rules will introduce new concepts such as unknown Units (Direct Action Cadres and Political Action Cadres for the Insurgent Player) as well as Breakdown Battalions for the COIN Player plus several other Rules tweaks so that Players can fight an Insurgency/Counter-insurgency Campaign. There will be at least 4 Scenarios in the final product:

The above 3 additions are meant to be used together, but Players are free to pick and choose amongst them. 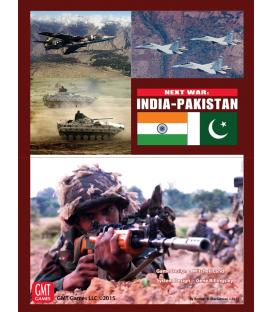 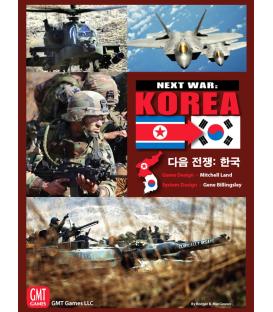 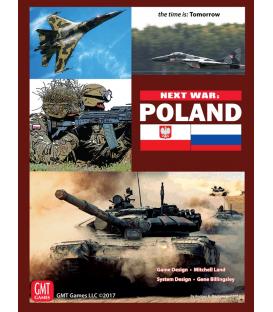