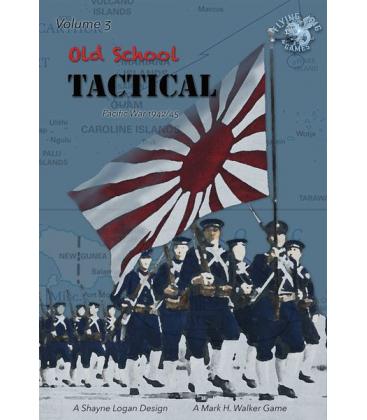 Old School Tactical (OST) Vol III brings the popular OST system to the Pacific Theater of World War II. Fight in the jungles and on the beaches against both the Imperial Japanese Army and Naval (Marine) units. Unlike other OST soldiers, the fanatical Japanese have no Gut Check number, preferring death to dishonor. The Japanese also come with the new tank-killer units and, of course, rules for the famous Banzai attack. The Americans answer with canister rounds for their Stuart tank, the famed Marine firepower and discipline, and plenty of armor and artillery support. 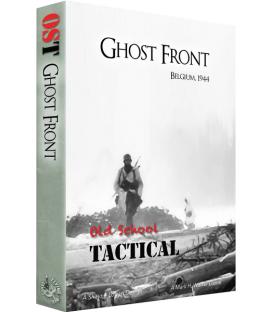 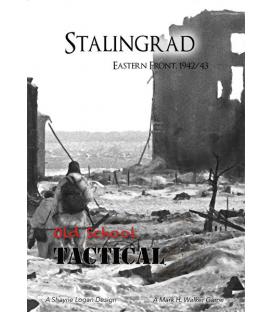