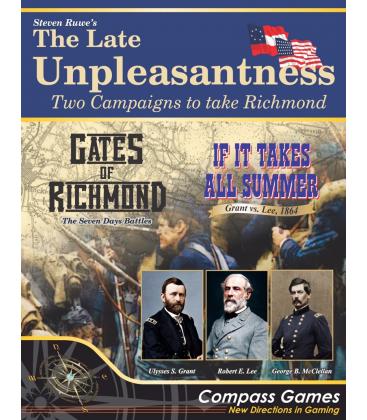 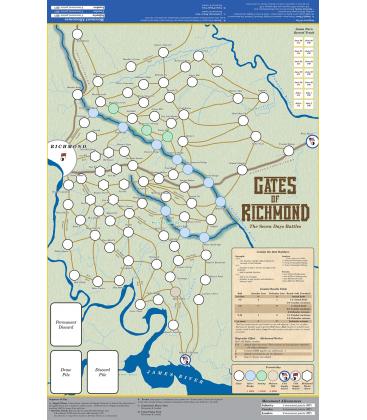 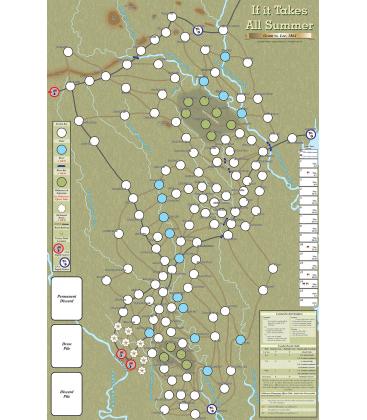 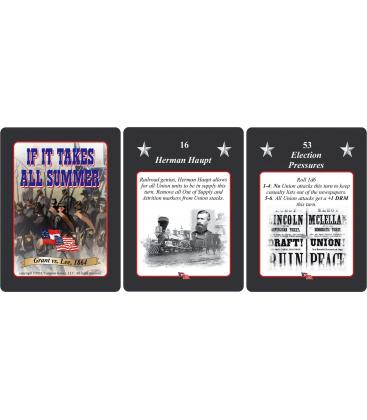 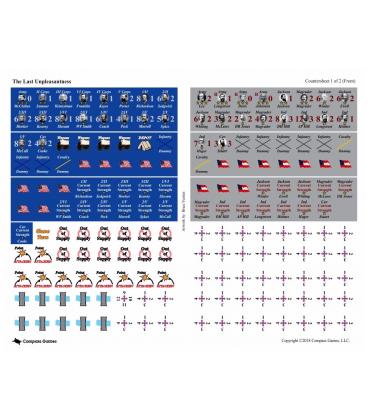 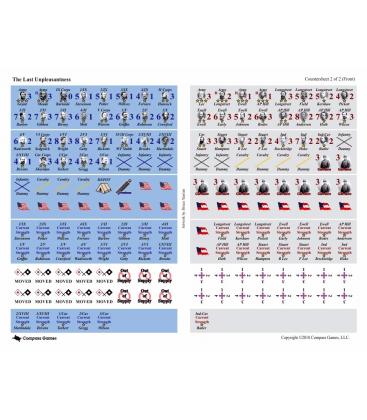 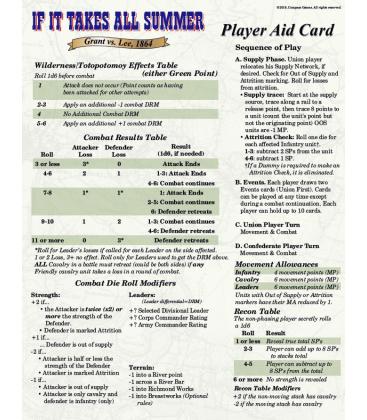 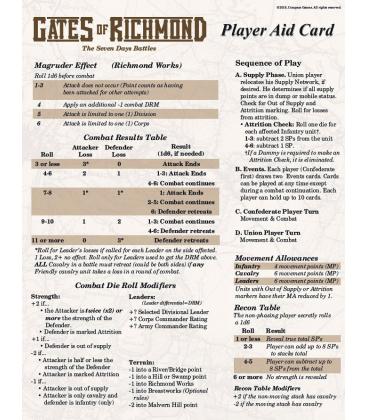 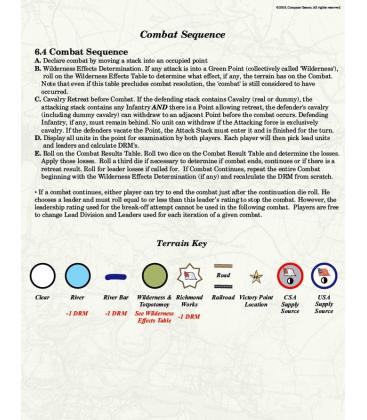 In the spring of 1861, Richmond, Virginia became the capital of the Confederacy. Being a manufacturing powerhouse only 120 miles from Washington DC and the Confederate capital, it became the focus of Union attention. The threat of capture by Federal Forces was constant.

Each game stands alone, but share the majority of rules. Simple enough to learn and play in an evening, but enough twists and turns to make you want to replay it until it is worn.

The Maps use a point to Point Movement System, rather than hexes to simulate the campaigning over the road networks and river crossings, rather than mass movements cross country. Combat is integrated into the movement, making coordination of large bodies of troops difficult.

The Basic Units are Divisions (a bit larger than usual for Civil War, but right in this case). Each Unit is listed for strength and overall leadership/morale quality. Stacks are hidden for limited intelligence. Corps and Army leaders are available to modify the die roll in an attack as well as to help coordinate attacks from more than a single stack.